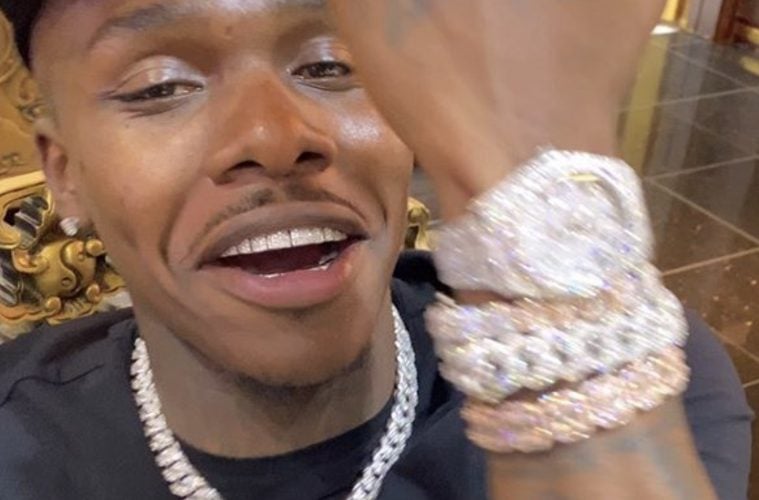 North Carolina rapper DaBaby has the Internet going nuts. The hip-hop newcomer is making headlines across social media after having his alleged nude pics leak.

ANOTHER celebrity sex scandal is unfolding and breaking the Internet’s cervix. Just days after an alleged A$AP Rocky sex tape surfaced, a video hit the net ALLEGEDLY of “Suge” rapper DaBaby’s ENORMOUS anatomy. We obviously can’t show it to you here, but what we can show you is the unmitigated thirst hitting the net over his Kirk c*ck. (Bossip)

The jaw-dropping pics have sparked reactions from people including celebrity Draya Michele.

Social media has delivered massive co-signs to the leaked nudes.

Some people don’t believe the nude pics are actually related to DaBaby.