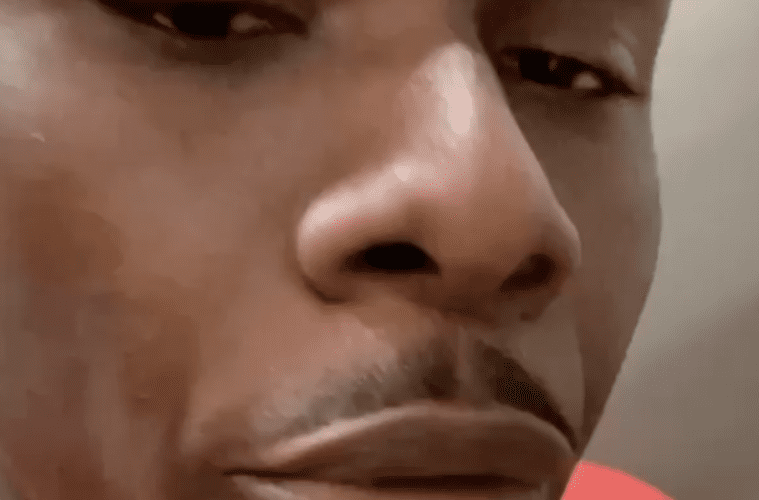 DaBaby Wants To Holler At Kim Kardashian’s Bae: “Somebody Tell Kanye Teach Me How To Become A Billionaire”

North Carolina rapper DaBaby wants to chop it up with Kanye West. The hip-hop heavyweight has reacted to buzz about Yeezy becoming an official billionaire.

Baby went online this week with a salute to Kanye. He also referenced West’s wife Kim Kardashian and said he wanted her legal help in getting his cousin out of prison.

“Somebody tell Kanye teach me how to become a billionaire, & tell Kim we need her help getting my cousin out of prison in California too…… He innocent. Love & Respect, Baby.” -DaBaby’s Instagram

According to a report by Forbes, Kanye now has some serious bragging rights to his name. After years of stacking up his investments and ventures, Mr. West’s net worth is now in the billion dollar category.