Last night on Instagram Live, drama erupted between rapper DaBaby and model/singer DaniLeigh, with whom he shares a child.  The domestic drama spilled into the streets, resulting in the police being called to DaBaby’s home late into Sunday evening. Despite originally stating he didn't want to file charges, Dababy assisted police in pressing assault charges against DaniLeigh. 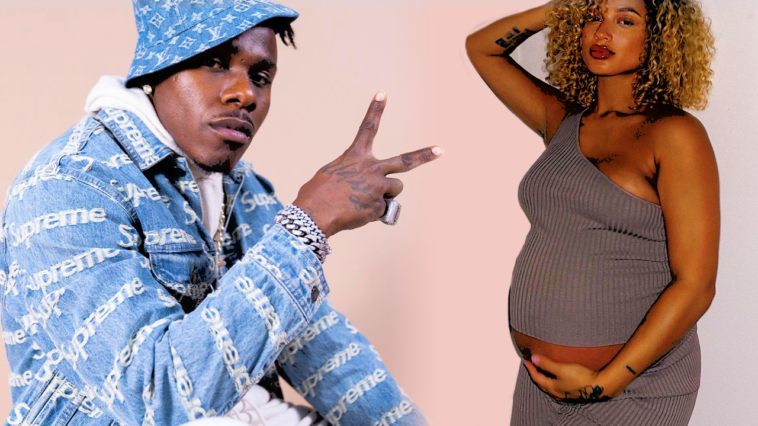 The couple, who are not together but share custody of their infant daughter, have traded insults on social media for months.  However, Sunday night’s drama resulted in DaBaby evicting DaniLeigh from his home and calling the police on the singer in an attempt to get her to leave.

The police investigation of the incident has resulted in charges against DaniLeigh aka Danielle Curiel. “Curiel was served with a Criminal Summons for Simple Assault. Officers also obtained additional information that led them to charge Curiel with a second count of Simple Assault from the incident on Nov. 14,” the statement read.

In the clip, which is already being shared widely on Youtube and social media, Dababy and DaniLeigh exchange nasty insults to each other. Dani claims that Dababy is hardly around their daughter.

Both Dababy and DaniLeigh took to their Instagram Story to post lengthy summaries of their side of the incident.

Dababy wrote “I don’t want no charges pressed or nothing I just want her peacefully removed, which they need to hurry up [and] do as we speak. I ain’t even want that behavior on display but it’s OK, man this too shall pass, it’s all good.”

DaBaby also posted pictures of the iconic movies “Get Out” and ”A Fine Line Between Love and Hate”,  implying that Dani’s behavior was similar to the jilted females in the movie plots.

DaniLeigh, meanwhile, responded in her own Instagram Story claiming DaBaby started demanding she leave after she had Plan B sent to his home.

As the controversy between the two continues to go viral, other celebrities have commented on the situation as well. Summer Walker, whose got her own relationship drama with ex-boyfriend London on da Track, took to her Instagram story to offer DaniLeigh support.

Summer wrote, “Damn n*ggas really aint sh*t. Seeing shit like that really makes my chest hurt…bring a bitch flashbacks…#stilloverit imma pray for her. @iamdanileigh no cap whatever you need hit me, & I mean whatever.”

Dababy Is Uncancelled And Back On Tours

The incident with DaniLeigh comes as DaBaby begins to return to broader popular culture after he made hompophobic about AIDS victims at Rolling Loud Miami in July that got him heavy backlash and “canceled by many of the LGBTQ community.
After submitting to counseling with several LGBTQ agencies, the North Carolina rapper has now been declared uncancelled and just announced he’s going on tour.

Comments Off on Update: DaBaby Presses Assault Charges Against His Baby Mother DaniLeigh 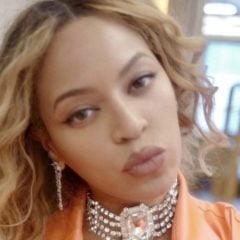