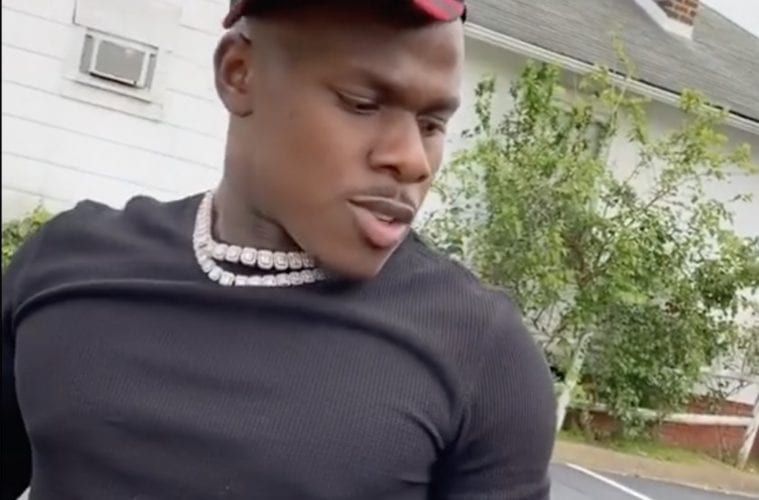 North Carolina rapper DaBaby is gearing up for major friendship goals. The hip-hop star has teased fans about a much-needed Roddy Ricch collaboration going down.

This week, DaBaby went to his Instagram page with the ultimate tease pic of his music video for “Rockstar”. DB shared an artwork shot presumably from the set of the video. The pic features himself sitting in the grass next to Roddy’s all-red piano.

In May 2020, Baby went to Instagram to celebrate their must-hear “Rockstar” tune climbing the urban radio charts. DB took things a step further to suggest the anthem is destined to become another chart-topping banger.

“Most Added song on in the nation on Urban Radio 💪🏾 Do I smell our 6th consecutive Number 1? @arnoldltaylor🤔” -DaBaby’s Instagram