North Carolina rap superstar DaBaby is ready for President Kanye West. The hip-hop heavyweight has shared his support and pull for Yeezy to become the next head of state. 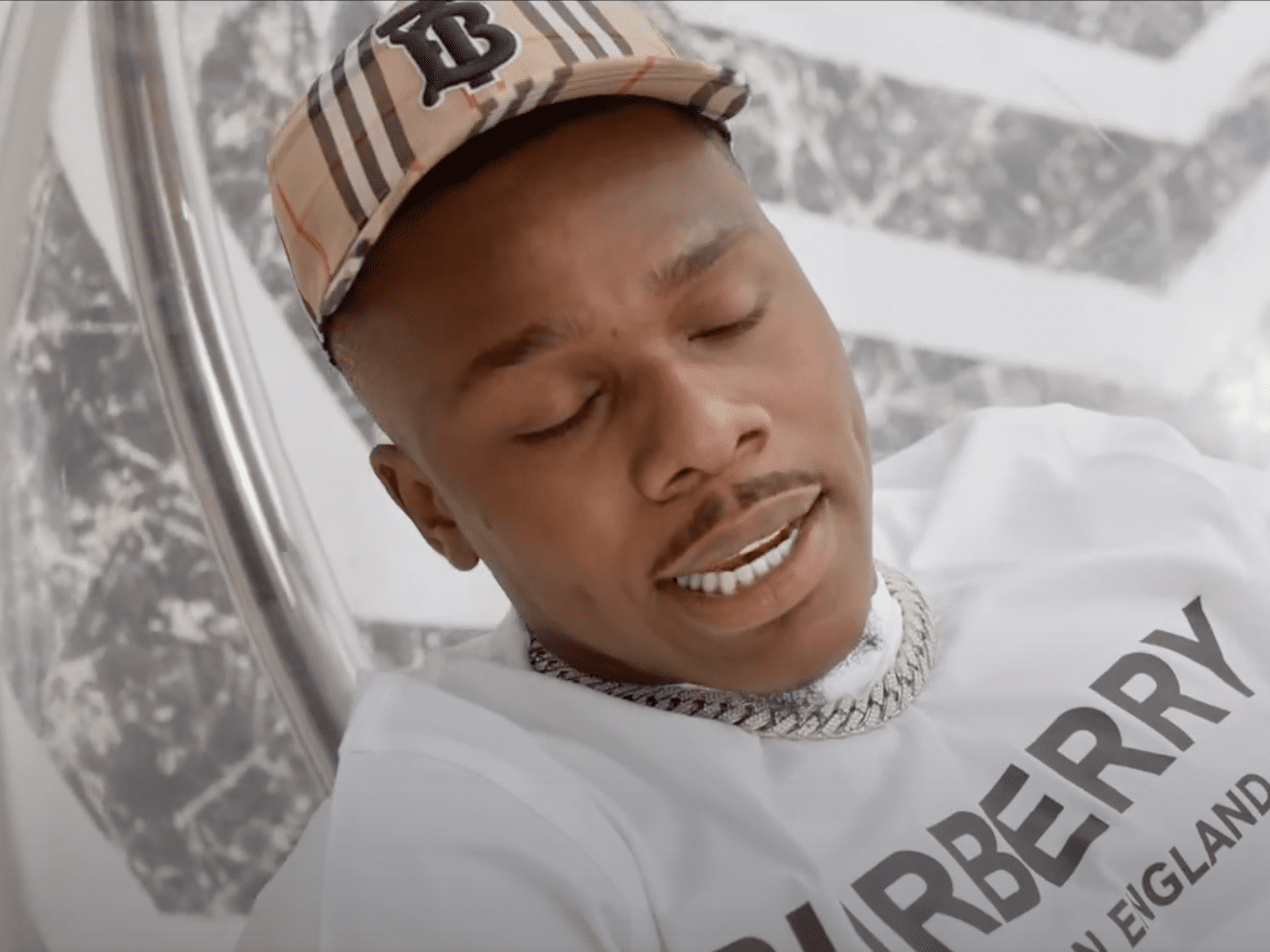 @sohh @sohhdotcom
1.6k Views Comments Off on DaBaby Says His Mind’s Already Made Up: “You Got Me F**ked Up You Think I Ain’t Voting For Ye”
Share

On Wednesday, Baby went to his social media pages with the huge announcement. Instead of showing support for current president Donald Trump or his Democratic opponent Joe Biden, DB said he’s putting his trust in West.

Hours prior, Kanye West went to his Twitter page and gave Baby a random shout-out.

The announcement comes hours after California senator Kamala Harris officially joined forces with Joe Biden as his vice president running mate. Joe credited Harris’ past work in politics and determination to look out for the common person as a key reason for choosing her.

Comments Off on DaBaby Says His Mind’s Already Made Up: “You Got Me F**ked Up You Think I Ain’t Voting For Ye” 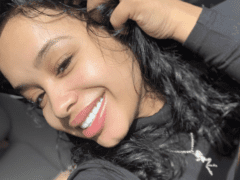