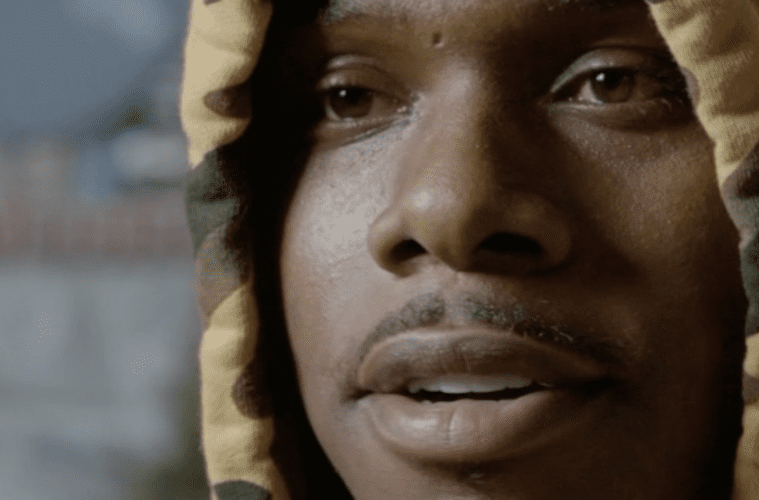 DaBaby Reflects On Coming From Nothing To No. 1: “I’m Not Perfect At All But Look”

North Carolina rapper DaBaby has come so far and he’s still under 30. After scoring his first chart-topping hit with the Roddy Ricch-collab “Rockstar,” Baby has taken to social media to celebrate his accomplishments.

Baby went to Twitter to commend himself on the Billboard-topping song. He saluted his followers and took time to reflect on his journey to the top.

Baby shared his conversation with producer Sethinthekitchen, who made the hot track. He also posted about how good it felt to have the biggest song in the country.

Tuesday morning, Baby went to his Instagram page to speak out on the recent protests and movements for Black Lives Matter. He offered his help and support and said he’d be reaching out to Charlotte officials.

DaBaby has just landed on the top spot of the Billboard Hot 100 with his single “Rockstar,” featuring Roddy Ricch. This news comes a little over a month after his most recent album Blame It on Baby reached No. 1 on the Billboard 200. Billboard posted up the news on Twitter just a few hours ago, announcing the two XXL Freshmen as top charters. It’s DaBaby’s first time achieving such a feat and the second for Roddy Ricch for his own track “The Box.” According to Billboard, this makes Roddy “the first artist to earn their first two No. 1 songs on the [Hot 100] in the same year since [Ed Sheeran] in 2017.” (HYPEBEAST)