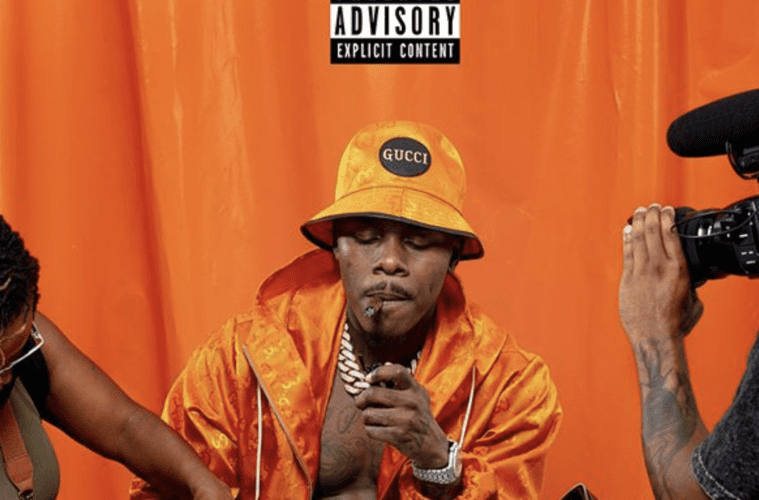 DaBaby Is Dropping His Baby On Baby Deluxe In 96 Hours: “Don’t Tell The Label – It’s Really A Brand New Album”

North Carolina rapper DaBaby is giving fans some extra music to turn up to this summer. The hip-hop star has announced the deluxe version of his Baby On Baby album is set to drop next week.

On Friday, DB went to his social media pages to break the huge news. In addition to announcing the deluxe version, Baby also assured fans it’s really packed with enough content to be considered a new LP.

Baby also shared footage of what length he went to shoot the project’s cover art. DB said he and his crew flew out to Los Angeles for the artwork.

“What you do with the last 24 hrs? Last minute Flight to LA just to shoot the Deluxe Album Cover 📸, Shot a music Video🎥, and made it to 2 big meetings & returned to Charlotte all in one day.✈️” -DaBaby

Recently, DaBaby went on Instagram with a video showing off the walls of his studio. The walls – and door – are painted with the faces of tons of music icons, including Diddy, Snoop Dogg, Kanye West, himself and Michael Jackson.

“1 of my studios at the crib.🔥 🎨: @tattoo_renaissance” -DaBaby’s Instagram

Prior to that, shots surfaced of DaBaby and DaniLeigh looking like much more than friends in Beverly Hills. Instead of avoiding the cameras, they both walked in front of at least one paparazzo.

#TSRBaeWatch: #DaBaby and #DaniLeigh out here styling and profiling as they were spotted in Beverly Hills 😍 (📸: Backgrid) -TSR’s Instagram