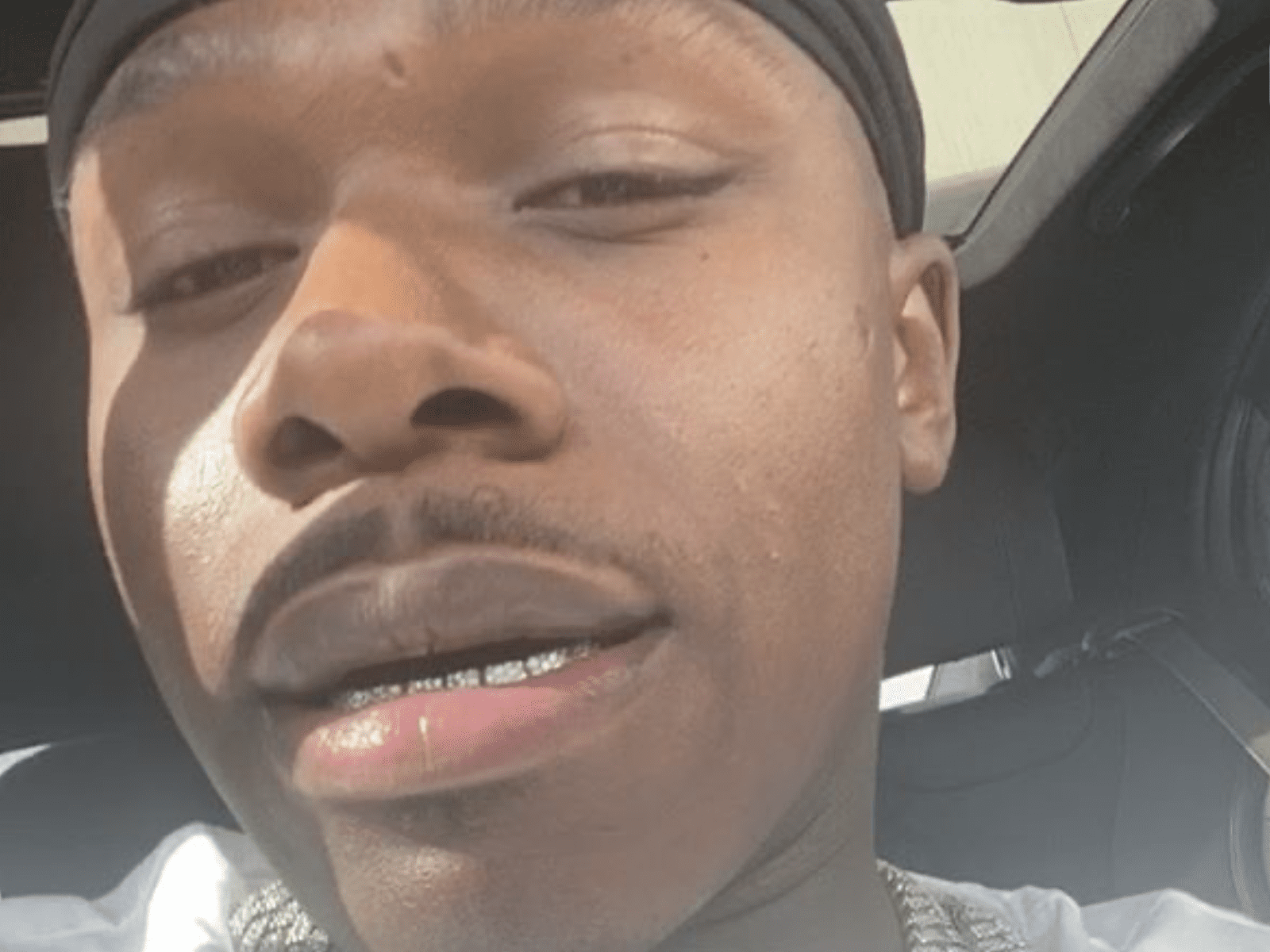 As seen on SOHH.com - follow @sohh @sohhdotcom
1.1k Views Comments Off on DaBaby Hints At Another Major Takeover W/ Roddy Ricch’s Rockstar Climbing The Charts: “Do I Smell Our 6th Consecutive Number 1?”
Share

This week, Baby went to Instagram to celebrate his must-hear tune climbing the urban radio charts. DB took things a step further to suggest the anthem is destined to become another chart-topping banger.

“Most Added song on in the nation on Urban Radio 💪🏾 Do I smell our 6th consecutive Number 1? @arnoldltaylor🤔” -DaBaby’s Instagram

Put On For The City

Recently, DaBaby showed the world how much he holds down his rap peers. DB shared footage of himself supporting a local hip-hop newcomer by purchasing a mixtape.

Earlier in April 2020, the hip-hop champion reacted to some big stats. DaBaby’s success elevated recently as he celebrated his newly released Blame It On Baby album debuting atop the music charts.

“This what my trolls do to my music when they put in hard work doin all that hatin and my sh*t STILL top the charts😂😂😂 Relax bro, I love y’all too…. no cap. 🖤” -DaBaby’s Instagram

Comments Off on DaBaby Hints At Another Major Takeover W/ Roddy Ricch’s Rockstar Climbing The Charts: “Do I Smell Our 6th Consecutive Number 1?” 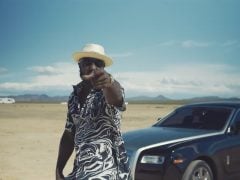 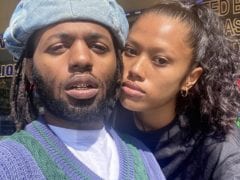