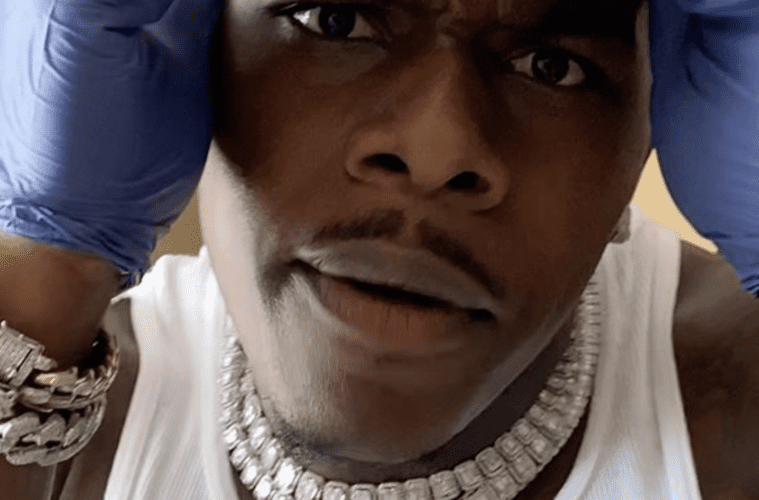 North Carolina rapper DaBaby is keeping his fitness goals up. After a long and boring quarantine, access to gyms is finally back and the rap heavyweight is hopping on the wave.

This week, Baby went to his social media to reveal some big fitness plans. He noted how he’d been lacking and planned on hitting the gym on a daily basis with some much-needed help from fans.

Baby didn’t waste any time and shared some up-close looks at his workout goals. The rap entertainer gave followers a glimpse of how he’s shaking the weight and fine-tuning his muscles in a series of clips.

DaBaby has come so far and he’s still under 30. After scoring his first chart-topping hit with the Roddy Ricch-collab “Rockstar,” Baby recently hit up social media to celebrate his accomplishments. He went to Twitter to commend himself on the Billboard-topping song and saluted followers for igniting his journey to the top.

Baby shared his conversation with producer Sethinthekitchen, who made the hot track. He also posted about how good it felt to have the biggest song in the country.