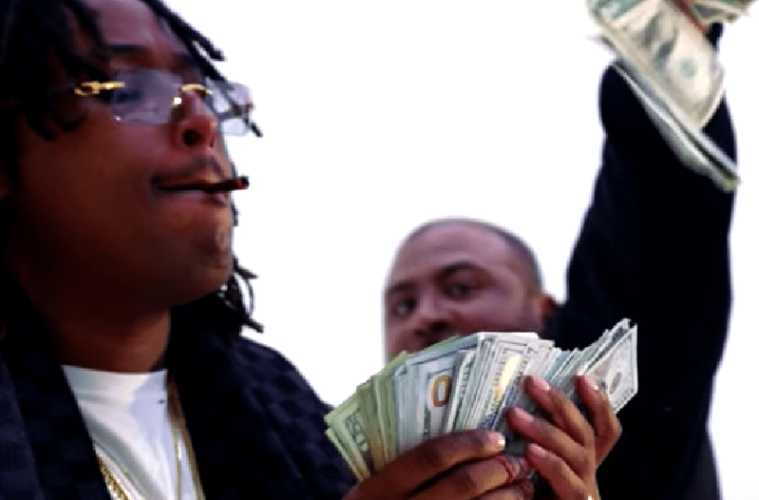 D Mayo or Money Makin Mayo is a Hip Hop artist from East Atlanta, Moreland Avenue. Mayo was raised on principles such as hustling without asking for handouts and show and prove to earn respect. The music business and streets go hand in hand as they both require the same input and output. The word “Mayo” means money which is the everyday motivation and end goal for the emcee.

D Mayo is not only a musician but is also a businessman and founder of a clothing line called Go Lyfe (Go Live Young Forever), a brand for entrepreneurs and go getters who know the importance of going after anything you want in life.

100% Mayo is the title of D Mayo’s debut project and will be hosted by Greg Street & Black Bill Gates and will feature production from long time friends, Cassius Jay, Zaytoven & Young Treja. D Mayo wants to encourage listeners to do something positive and work hard for anything you want in life.