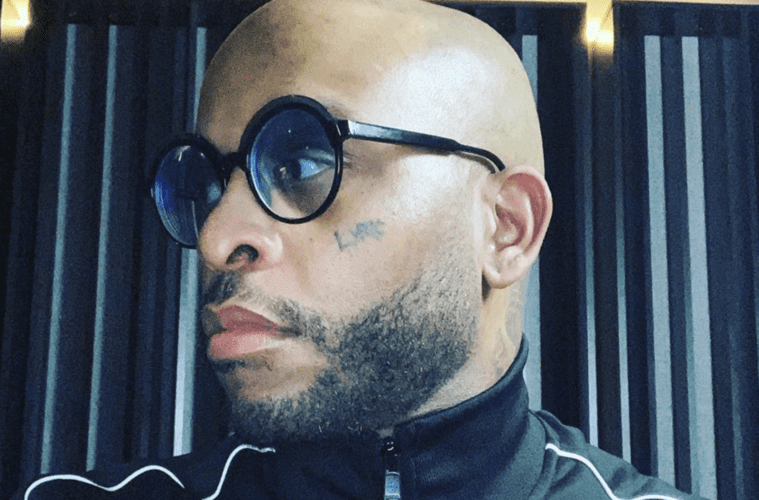 Royce Da 5’9 Asks God For D.L. Hughley Protection After Comedian Collapses On Stage: “Need You To Place A Forcefield Around This Brother Right Now”

Detroit rapper Royce Da 5’9 is pulling for a speedy D.L. Hughley recovery. The hip-hop veteran has reacted and sent prayers to the comedian following his on-stage collapse in Tennessee.

On Saturday, the Motown legend hit up Instagram with some public words in support of Hughley. He specifically asked the man upstairs to help protect D.L. from further harm as news came in of Hughley passing out onstage.

Hughley’s publicist Yvette Shearer has updated fans on his condition. According to Shearer, Hughley’s workload and travel schedule ultimately caused his collapse.

The headline-generating incident went down last night in Tennessee as D.L. performed in front of a sold out Zanies Comedy Club around 11 PM. His manager ultimately helped get him off the stage following the collapse.

His speech became labored. A security guard handed D.L. a bottle of water, and a minute later he just passed out cold while he was leaning against a stool. The comedian’s manager was at the ready and grabbed D.L. to break his fall. The manager carried him off stage and that was it … no one told the crowd what happened, but it was serious enough for an ambulance and fire truck to show up. D.L. was put on a stretcher and taken to a nearby hospital. (TMZ)

Hughley has relied on his social media pages to speak on police brutality and inequality issues. On Friday, D.L. made sure to celebrate Juneteenth.