Vixen Cyn Santana is a savage on social media. The curvy model has thrown a very public threat to her longtime boyfriend Joe Budden following a now-viral bathroom pic of himself and Amber Rose.

A screenshot has surfaced of Santana playfully threatening Joey over the men’s room shot. 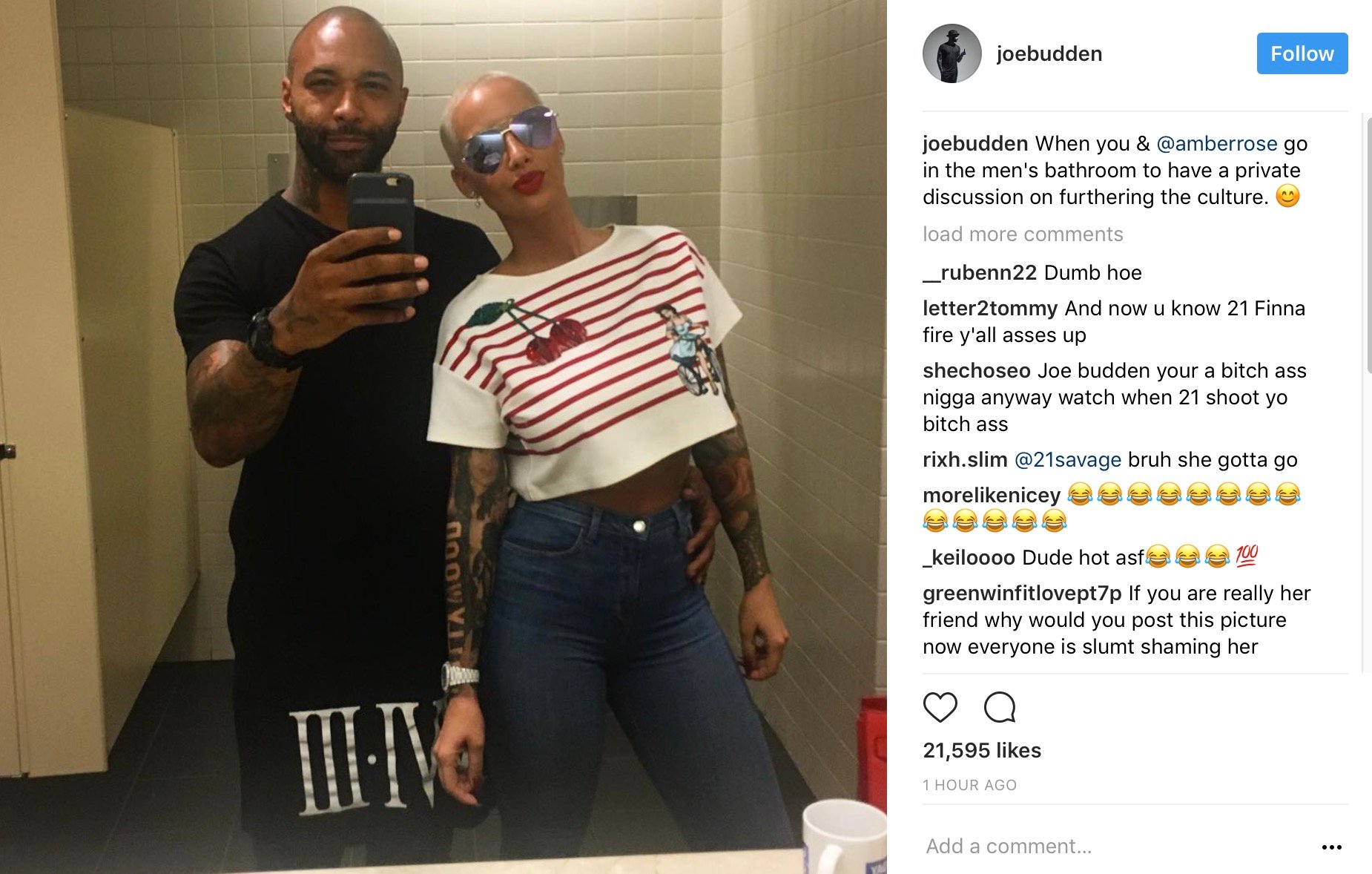 This week, Amber’s boyfriend 21 Savage treated fans to a coupled up pic of themselves. 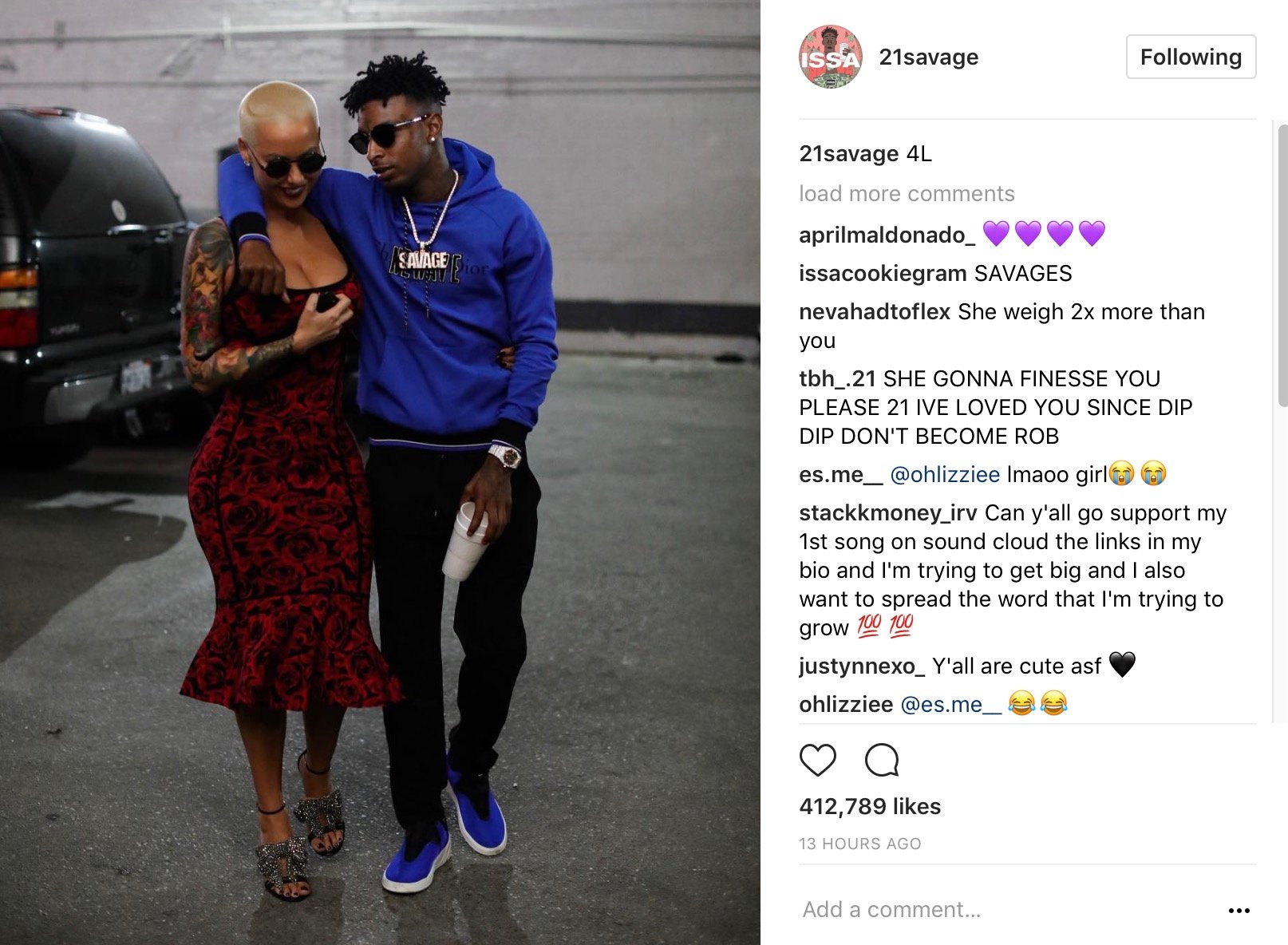 Earlier this month, Rose reportedly met up with 21 Savage’s grandma. 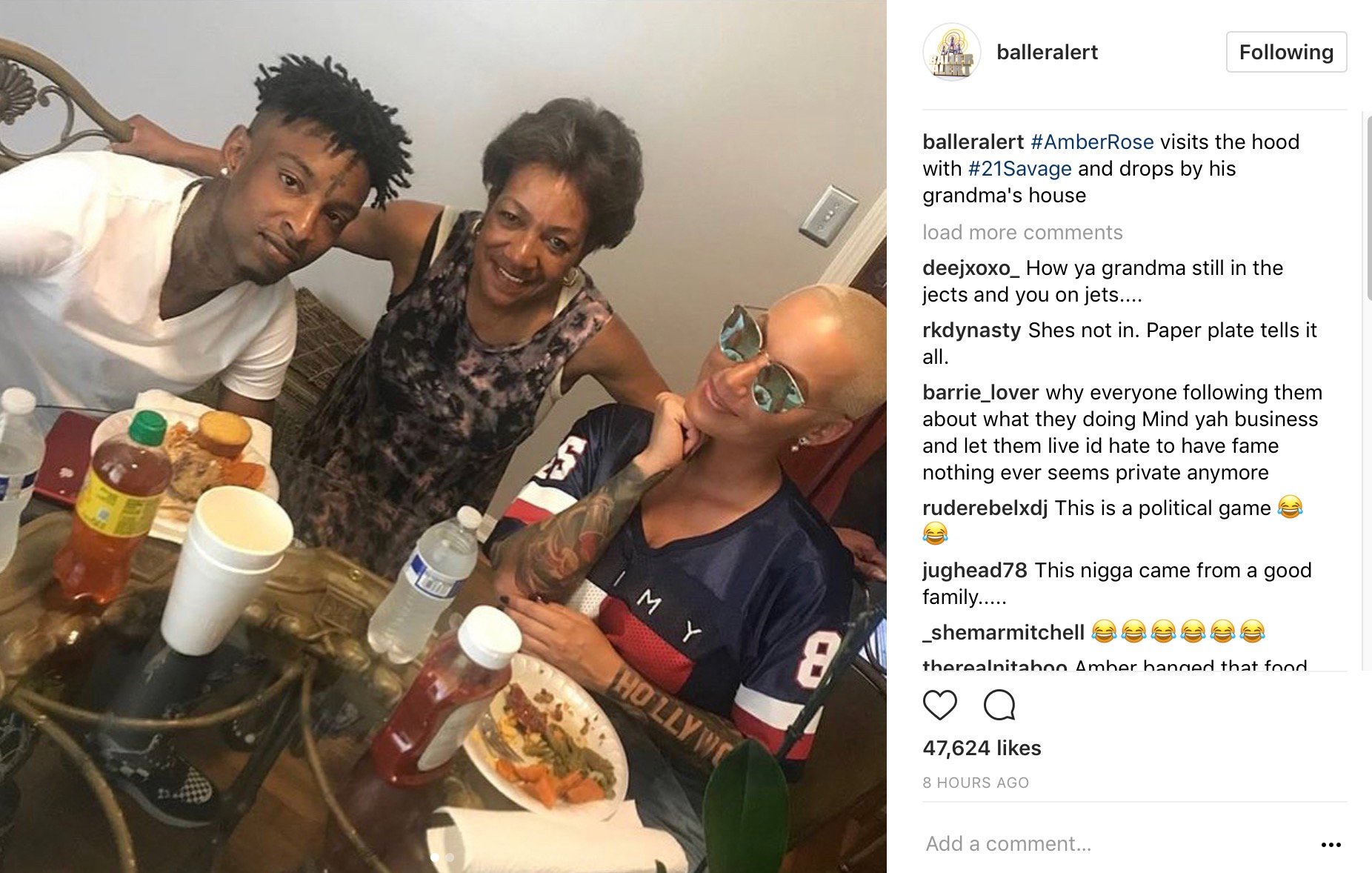 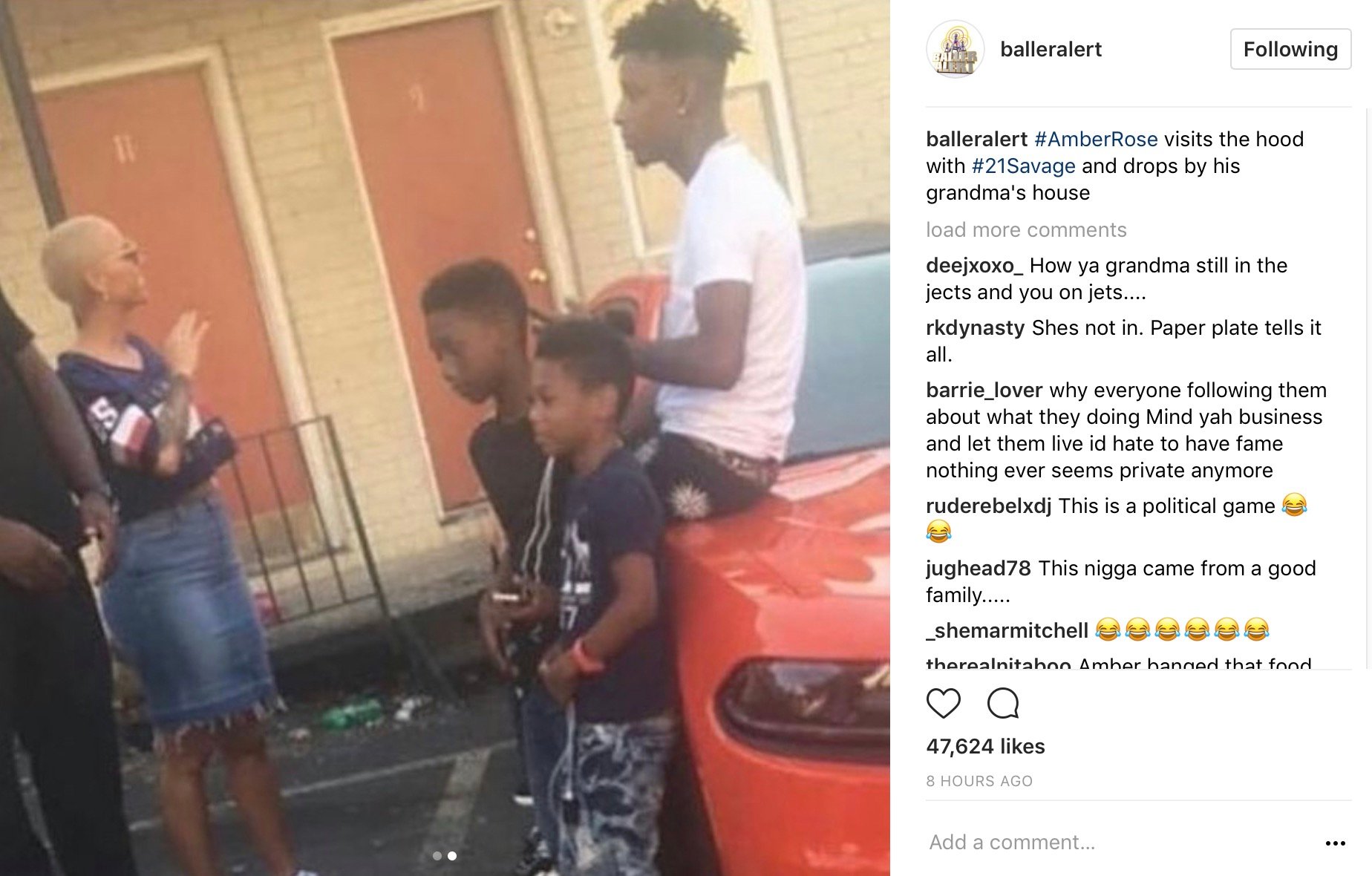