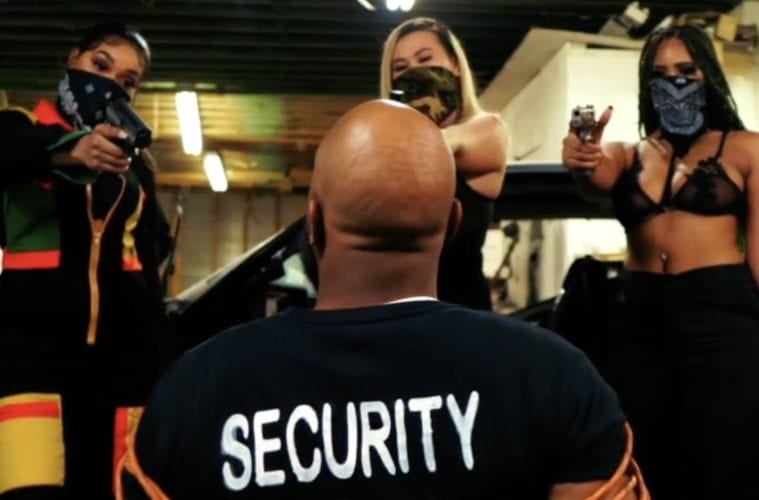 Heading into the weekend, Spitta held his Jet Life supporters down with the must-see visual. The record finally visualizes Curren$y’s Back at Burnie’s album bars.

Curren$y drops a mini-movie for his new music video “Money Machine 3” that is featured on his Back At Burnie’s project! (DGB)

Leading up to the premiere, Curren$y made sure to plug it across his social media channels. Spitta vowed to unleash his music video ahead of the weekend.

In December 2019, the Southern hip-hop veteran dropped his Back at Burnie’s album. The project features major production from the likes of Three 6 Mafia’s Juicy J and big guest spots.

The sequel to Curren$y’s 2011 Weekend At Burnie’s Album has 10-tracks with features from Rick Ross, Young Dolph, Juicy J, Madeintyo and more. The project is fully produced by Monsta Beats who also produced the original Burnie LP. (The Source)

“When you blessed to have your own niche, it don’t matter what happen… Greats like Talib Kweli told me, ‘Man, the people that listen to you only listen to you,’” Curren$y explained to us during an August 2018 episode of our MIC/LINE podcast. “That’s why I’ve always been able to tell any label that I’ve been doing something with… ‘It don’t matter, this is gonna do what it’s gonna do. I got a different set of folks.’” (HYPEBEAST)