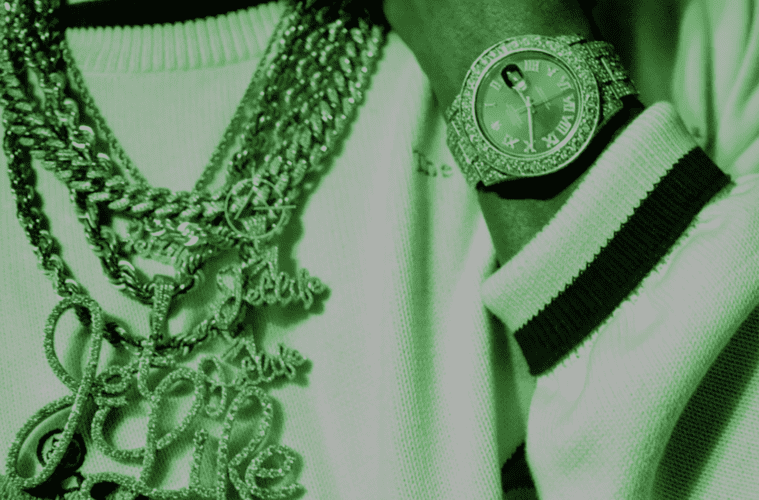 Louisiana rapper Curren$y is helping everyone get into an early Smoke Day state of mind. The hip-hop veteran has come through this week with his new The Green Tape EP.

After mounted anticipation, Spitta delivered his latest audio offering on Friday. The five-track project clocks in at just over thirteen minutes in length.

Currensy is easily one of the hardest working artists in music and we were sure that being confined to the house is not stopping the rapper from dropping new music for the fans. So just like that, Spitta has released a new project called The Green Tape which is produced entirely by regular collaborator, Cardo aka Cardo Got Wings. The new music comes just in time for the smokers’ holiday of 4.20. (Hip Hop N More)

While the EP comes with a couple guest features, Curren$y went the extra mile for his true fans. The hip-hop entertainer relied on longtime pal and producer Cardo for the project’s entire production.

This week on the credit check, we have Spitta Andretti aka Curren$y. The Green Tape is a joint project between Curren$y and Grammy award-winning producer, Cardo. The project is entirely produced by Cardo, who has worked with Currren$y many times in the past. The project also features G. Perico and Larry June. (Istandard)

The project has already received some big love. Spitta went to his social media pages Friday to plug its early success.

Over the past few hours, Curren$y has celebrated The Green Tape‘s release. The Louisiana native has flooded his socials with tons of promo posts.