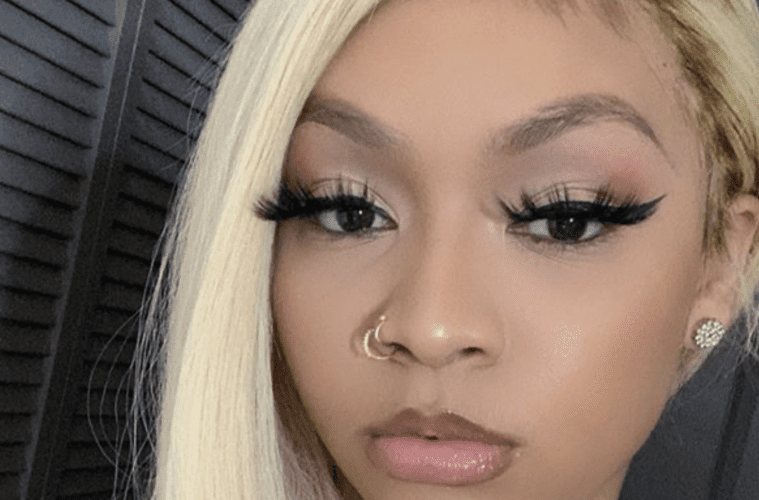 Rap entertainer Cuban Doll has come forward to address a new sex tape going viral. The hip-hop entertainer has come clean on footage leaking on the Internet showing her behind closed doors.

Doll went to her Instagram page to fully address the drama. While she acknowledged knowing a sex tape existed, Cuban said her biggest issue was with family members seeing it.

Doll didn’t end things there. She went the extra mile by dragging another woman on her Instagram Story with x-rated footage and escort accusations.

Instead of staying mum, the woman Cuban called out on social media responded. However, her clap backs faded to black after Instagram removed anti-Doll posts from her Instagram Story.

In May 2018, Cuban Doll spoke out against domestic violence. The rap entertainer said her ex-boyfriend Tadoe assaulted her and left visible bruises on her body.

“This isn’t the first or second or third time that this has happened to me. It has been happening for a while and I never spoke about it publicly because I never want people to think that I’m weak. … This happening to other girls my age publicly and I see them getting made fun of on social media when they need help.” (Instagram Live)