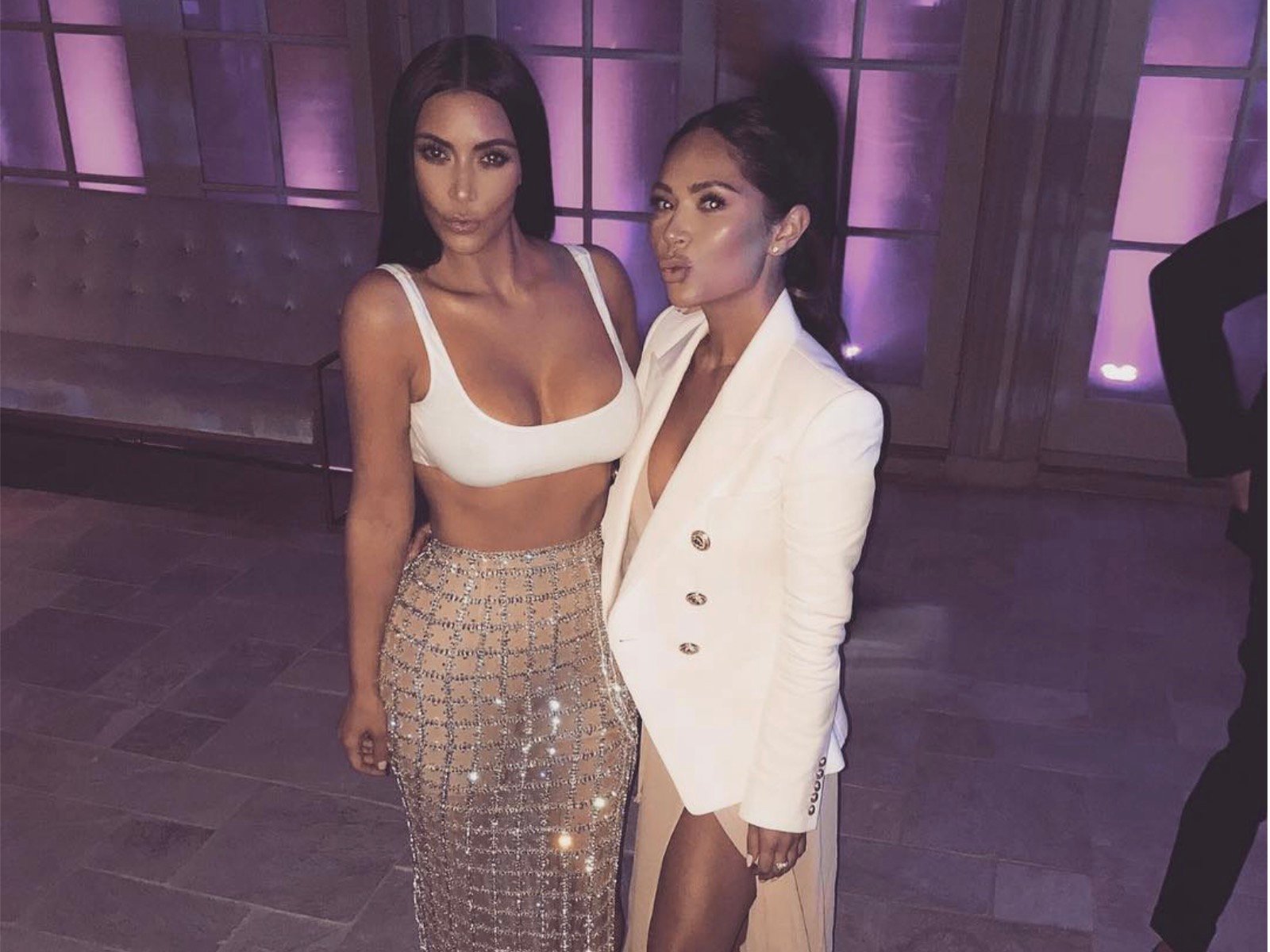 Reality TV star Kim Kardashian sees her hubby more than you think. The curvy mother of two has revealed a classic Kanye West pic is her actual screensaver.

Kim K went to Instagram this week to make her big revelation. 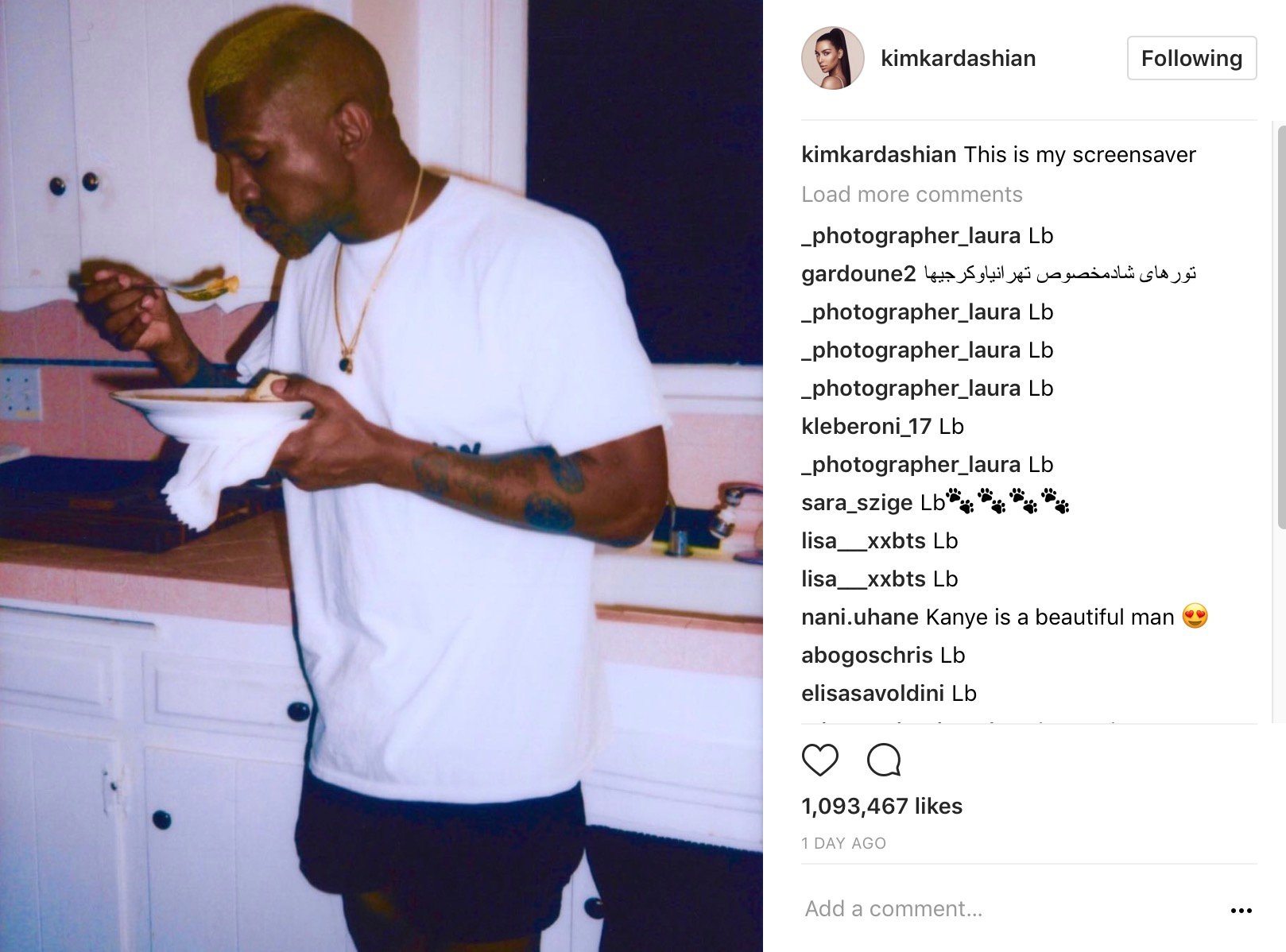 This week, Kim showed off a hilarious pic of Kanye photobombing her.

Now The Hollywood Reporter has obtained an explosive new $10 million lawsuit that details an extensive medical examination of the music star. West is suing various syndicates of insurer Lloyd’s of London, alleging they are stalling on paying out claims emanating from a canceled tour. A loss claim was tendered just two days after West checked himself into a psychiatric center, but he and his company — Very Good Touring, Inc. — still have not been paid more than eight months later, according to the suit. (The Hollywood Reporter)

In the legal docs, Ye’s team questions why the concert insurer hadn’t provided an explanation for the delay in getting paid.

“Nor have they provided anything approaching a coherent explanation about why they have not paid, or any indication if they will ever pay or even make a coverage decision, implying that Kanye’s use of marijuana may provide them with a basis to deny the claim and retain the hundreds of thousands of dollars in insurance premiums paid by Very Good,” The Hollywood Reporter wrote, citing court papers. (USA Today)