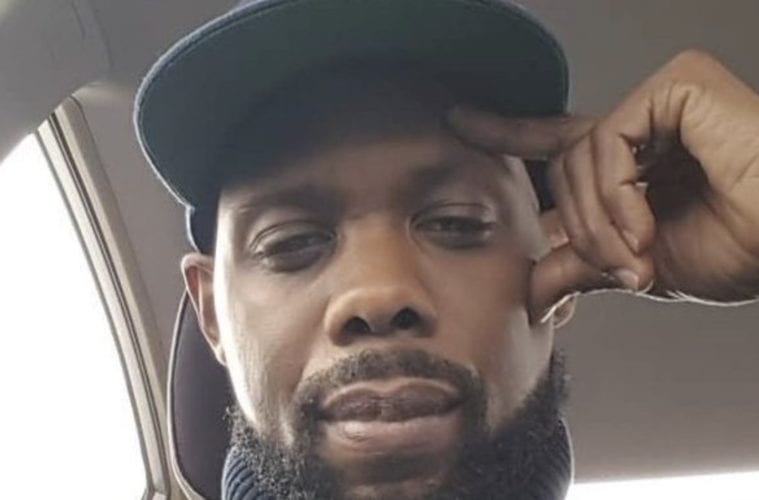 Cormega Shares His Colin Kaepernick Issues: “I Was On His Side For When He Kneeled For Equality, Now He Kneeling For Equity”

New York rap veteran Cormega is keeping it 100 on how he feels about Colin Kaepernick. The hip-hop entertainer has weighed-in on the NFL free agent’s publicized weekend workout for the league.

On Wednesday, Cormega jumped on Instagram to question Kaep’s true intentions especially after wearing a Kunta Kinte shirt at the workout.

This week, ESPN’s Max Kellerman and Stephen A. Smith traded shots at one another over Kaepernick’s workout.

“So let me get this straight. Colin Kaepernick has been working out all of this time. Him, people in his camp, his close ones, loved ones, everybody talking about, ‘He wants to play football. He wants to play football. He’s ready to play. Just give him the chance.’ So what does the NFL do? Recognizing that teams need a shield because they need something to hide behind because they know that guess what, if we bring this brother in for a workout and we don’t like it or we don’t want him, who knows what we’re going to get accused of – so the NFL provides that. I have no doubt JAY-Z’s involved. I have no doubt Roger Goodell’s involved, I have no doubt there’s a host of people involved but forget all that. This man wanted a chance, 25 teams show up in Georgia at the Atlanta Falcons facility – and what does Colin Kaepernick do? Not Tuesday when he found out about it. Not Wednesday, not Thursday, not Friday, Saturday. Three hours before the workout because of some issue with a liability waiver. Colin Kaepernick wants to change the venue, Colin Kaepernick wants his own receivers, Colin Kaepernick wants to video things himself, Colin Kaepernick wants the media. … Media can’t find him but he wants the media available. You see, you see, he don’t want to play. He wants to be a martyr. But guess what, it ain’t working this time. All of us believe Colin Kaepernick showed out and if he had showed out, I’m here to tell you I believe he would have had a job within two weeks. But it didn’t happen because he didn’t show. He wanted to show up to a high school in Georgia. Not an NFL facility. A high school and then YouTube it live like the average Joe out there.”