Cormega Pens Humorous & Tear-Jerking Prodigy Message: “Love Him Or Hate Him You’ll Never Replace Him For He Was The HNIC”

New York rap veteran Cormega has strong words for the memory of Prodigy. This week, the Queens native penned a lengthy eulogy to remember the Mobb Deep co-founder.

This past Wednesday (June 21), Mega went to Facebook to reflect on their past runnings together and Prodigy’s greatness.

The hip-hop vet also jumped on Instagram this week to remember Prodigy’s life. 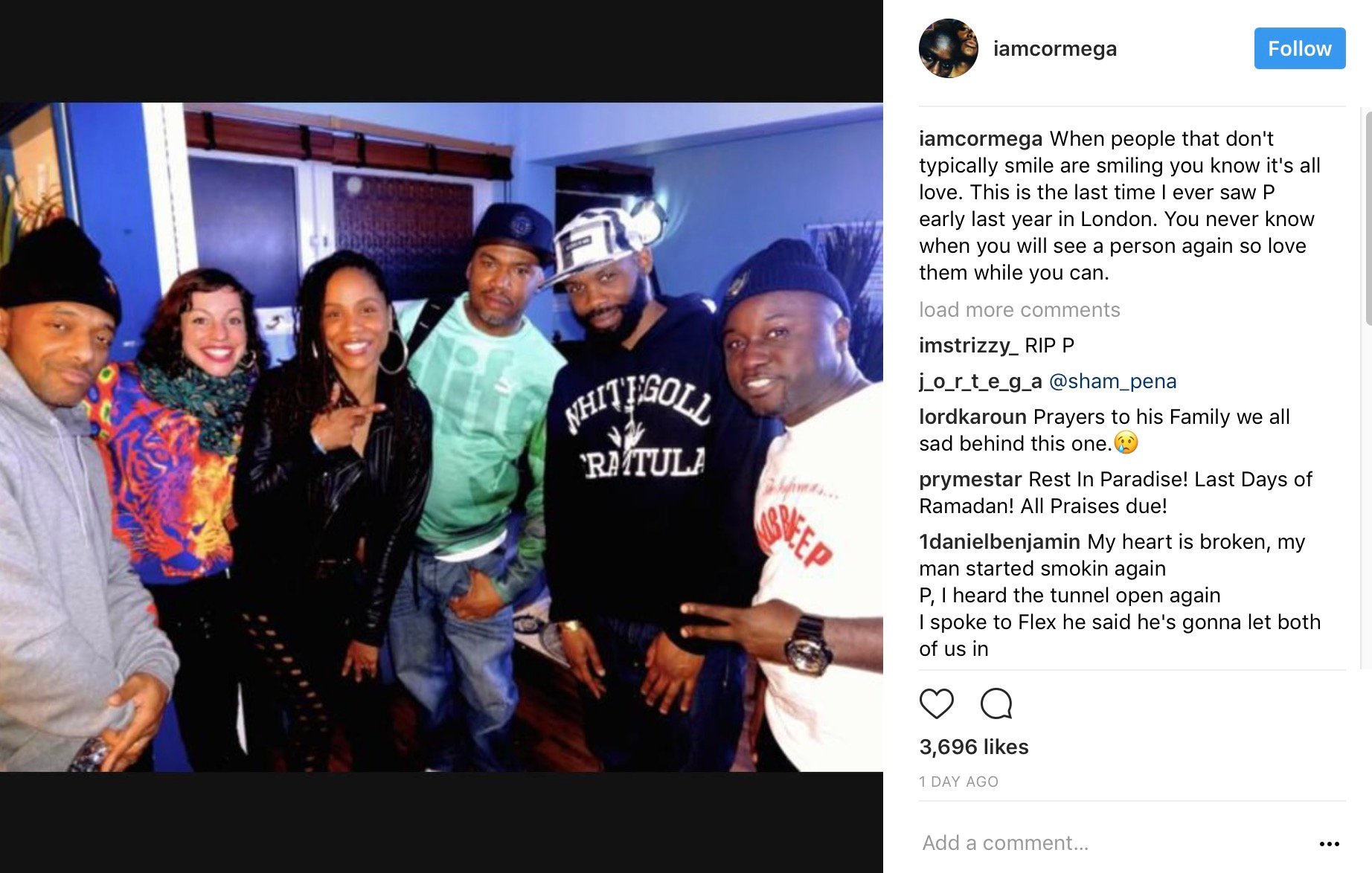 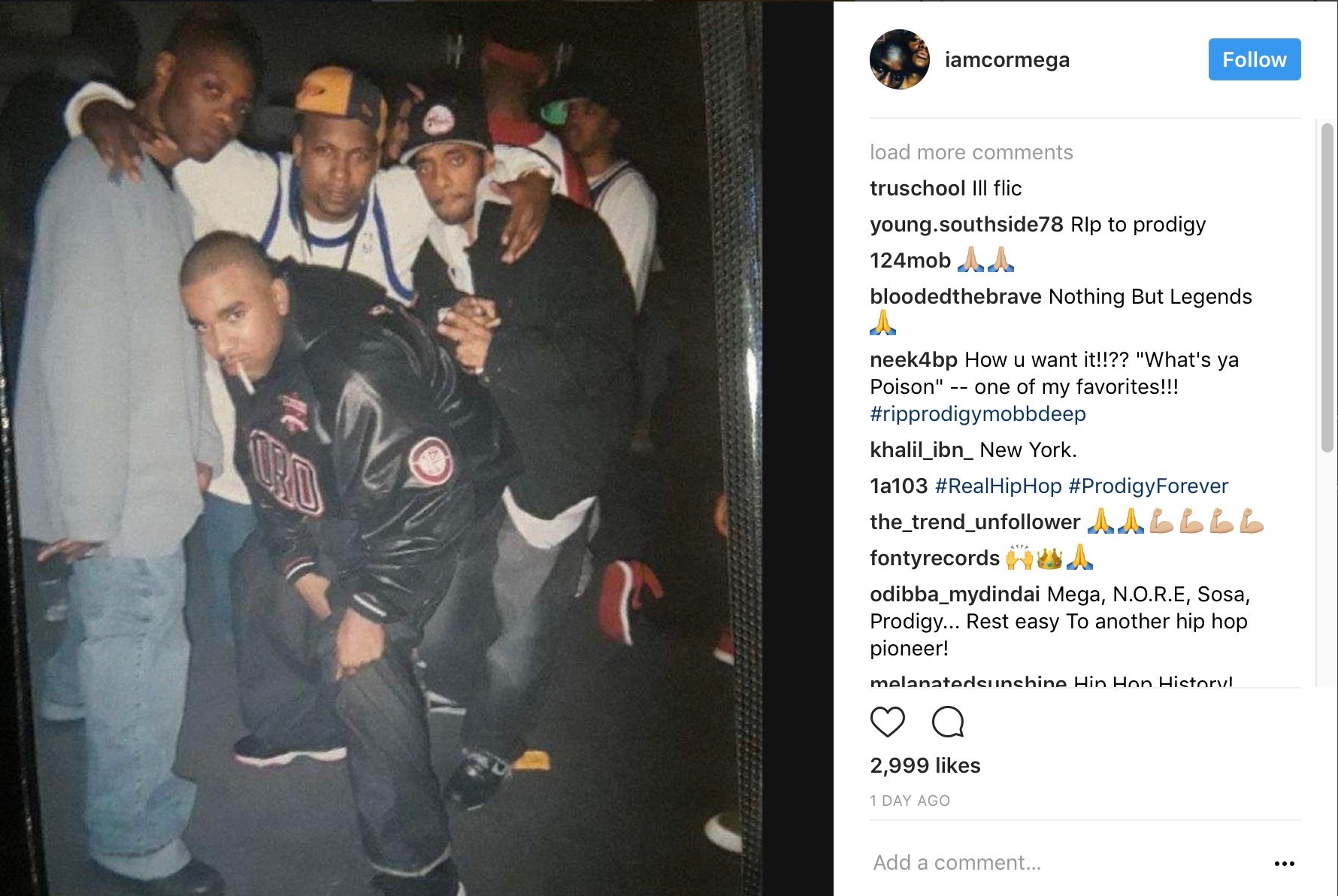 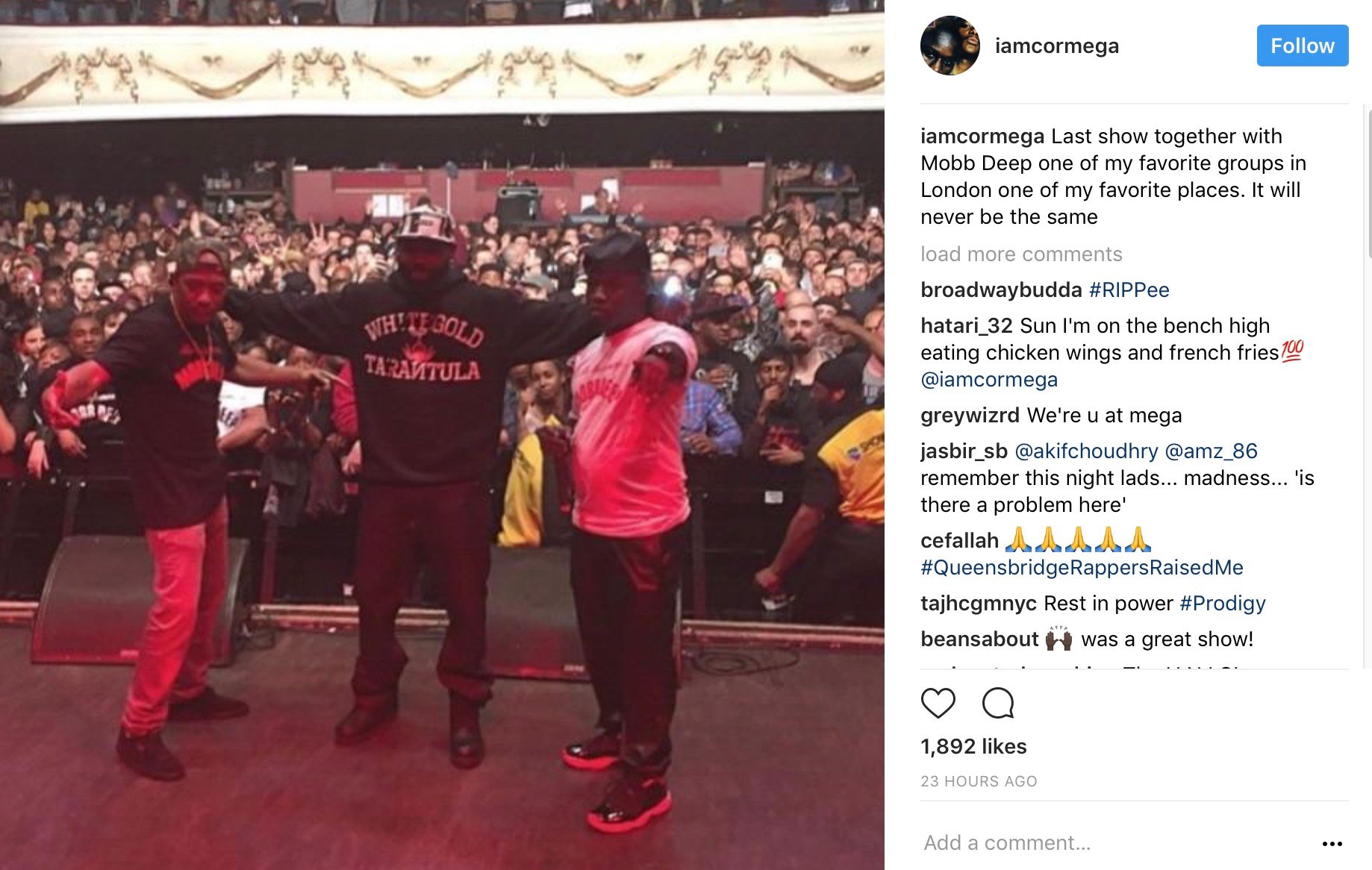 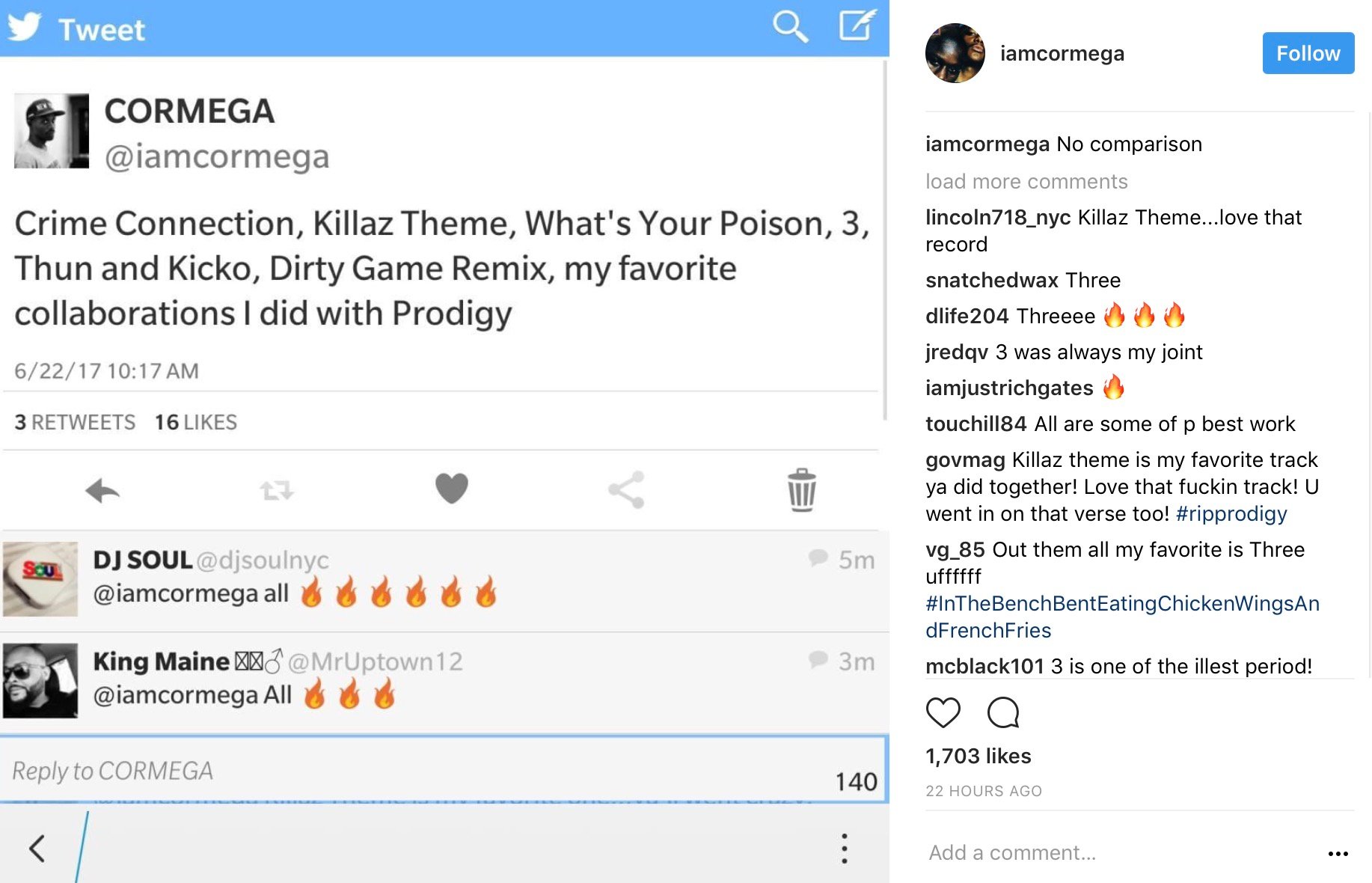 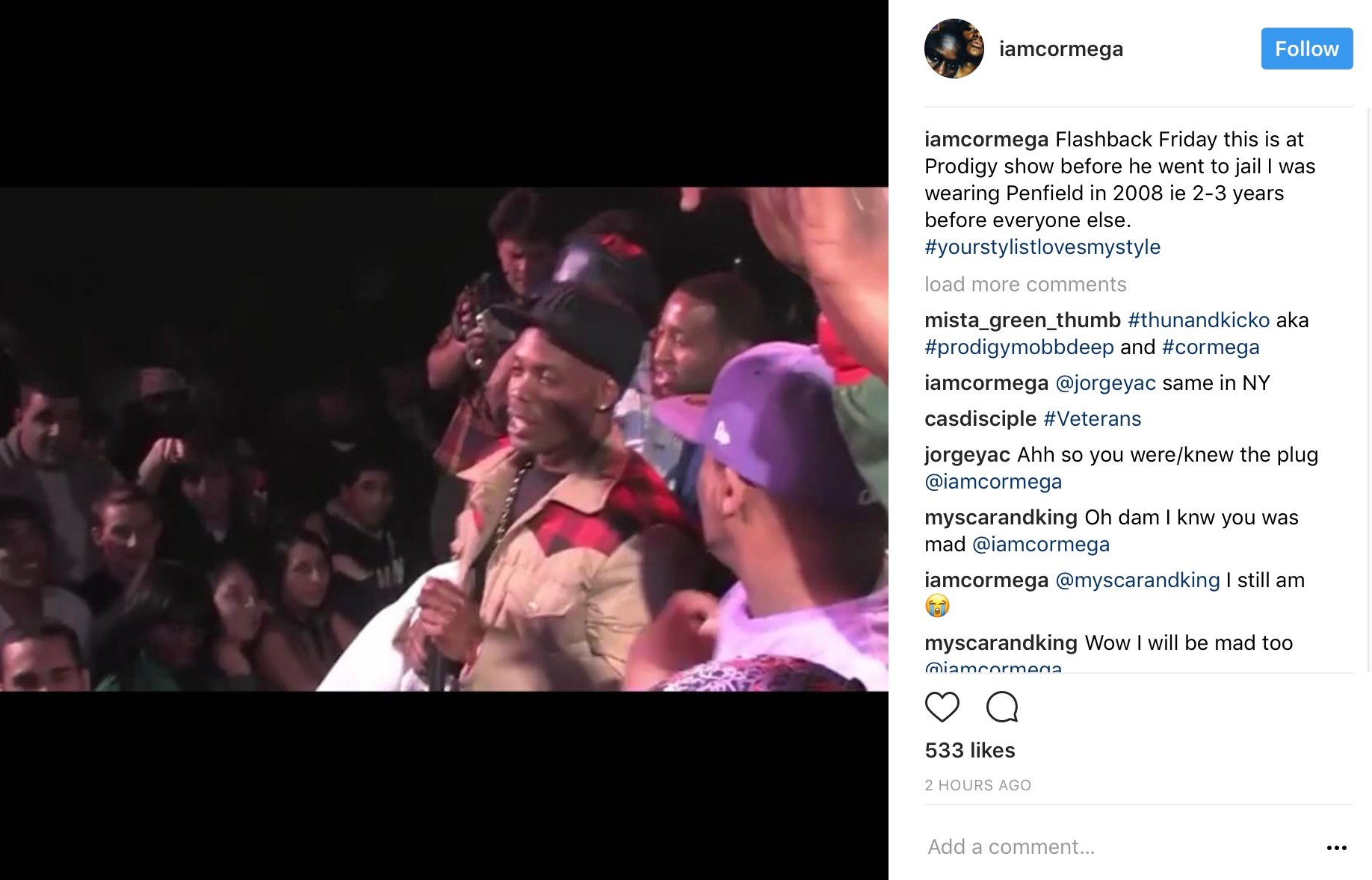 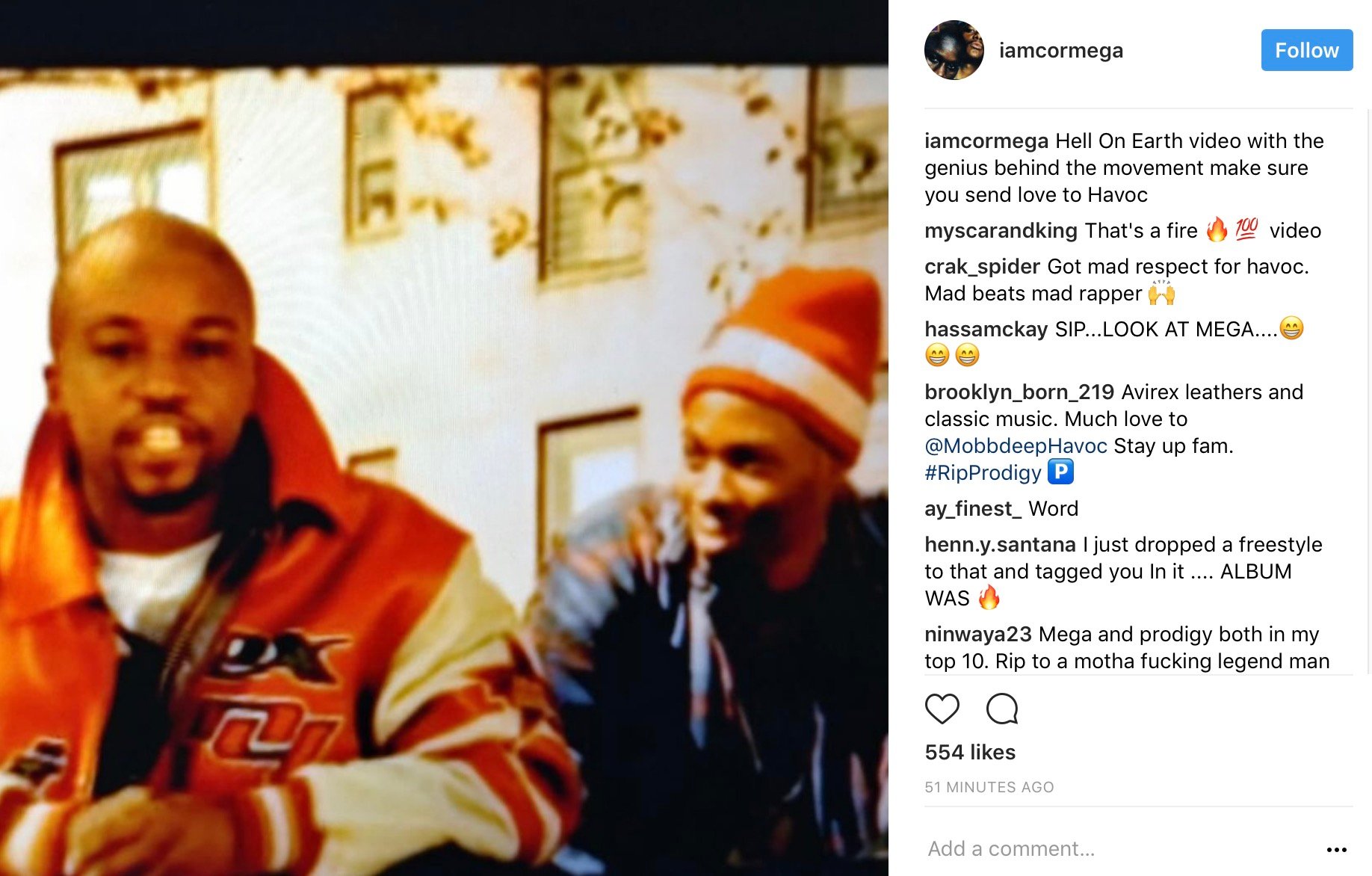 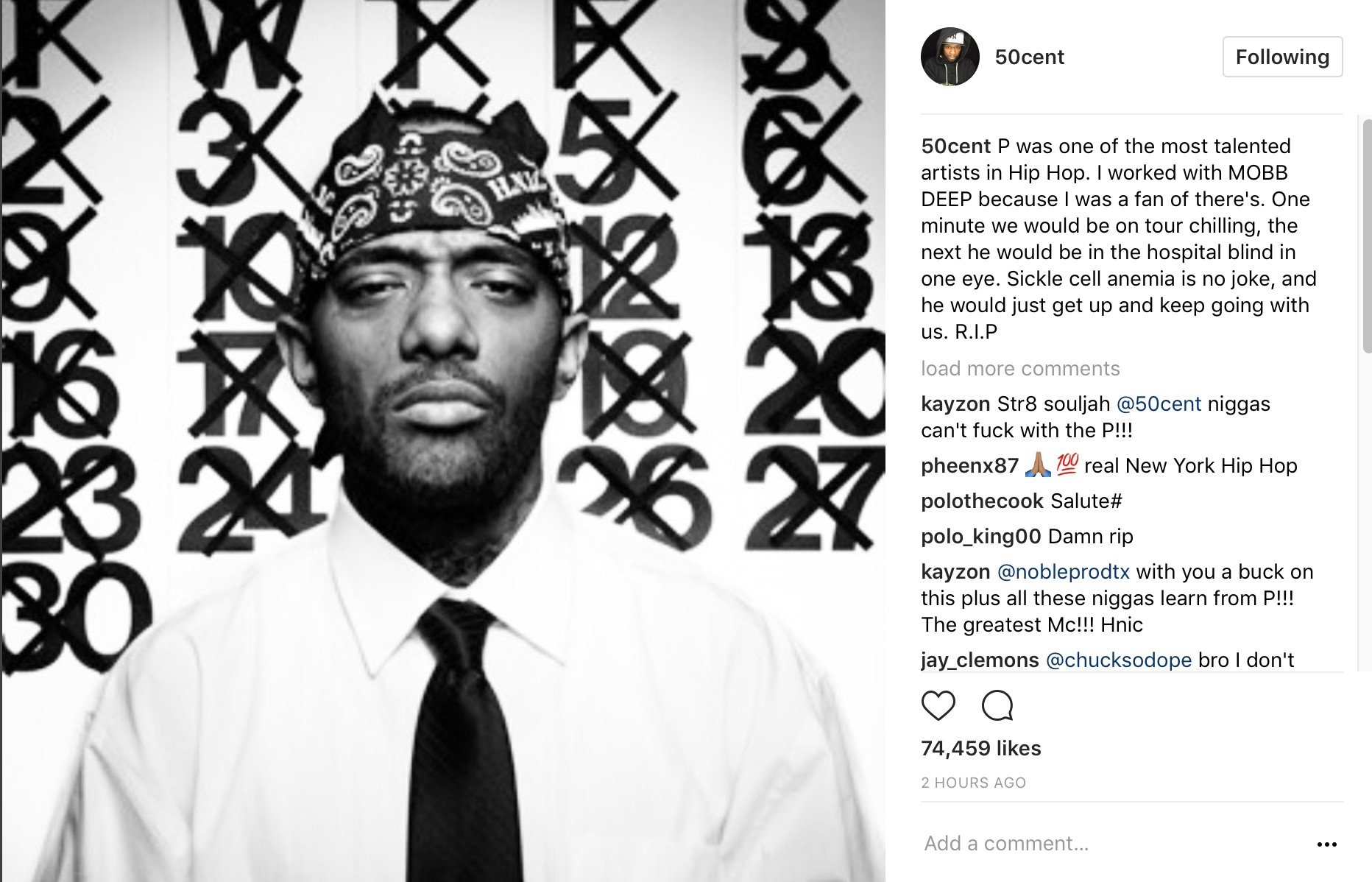 A few nights ago, NBA superstar LeBron James paid some serious homage to Prodigy during a haircut.