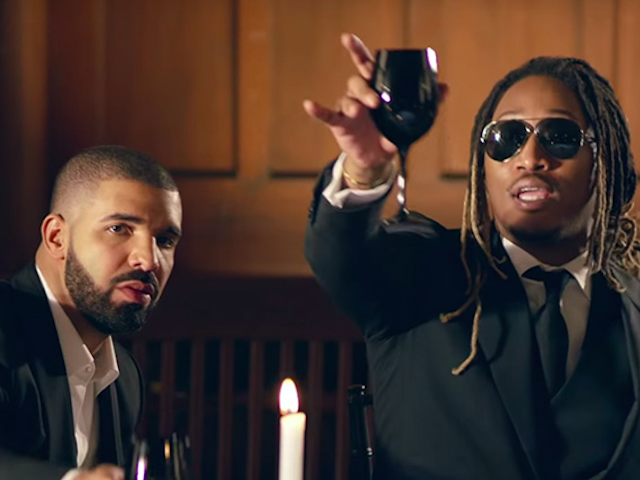 Cops On The Prowl For Future After Ex-Bodyguard Horrific Shooting

Atlanta rapper Future reportedly has local law enforcement interested in speaking to him following the tragic fatal shooting of his ex-bodyguard Michael Tanner Phillips this week.

According to reports, police are hopeful Future may have information to help lead them to the victim’s killer.

Police in Georgia want to talk to Future to see if he can help them find whoever killed his former bodyguard. Cops say they don’t have any suspects in custody yet, but they have several leads. They’re interested in talking to all of Phillips’ friends, including Future, to see if they have info that could narrow the search for the gunman. (TMZ)

The rap veteran paid homage to Phillips on Twitter earlier in the day.

Details of the fatal shooting surfaced across the Internet early Tuesday (January 26).

Police are currently investigating the murder. Lt. Frank Thomas of the Clayton County Police Department said Phillips’ wife was at home with him when the shooting occurred, but she was not present in the same room while it happened. Thomas added, “Some of the neighbors heard some arguing and some gunshots. We are still interviewing some of them and trying to just piece together everything at this time.” (Pitchfork)

Update (Jan. 25, 9:33): A rep from Future’s camp has told XXL that Michael Tanner Phillips is a former bodyguard of the ATL star. In 2011, Tanner parted ways with Future as his bodyguard. (XXL Mag)