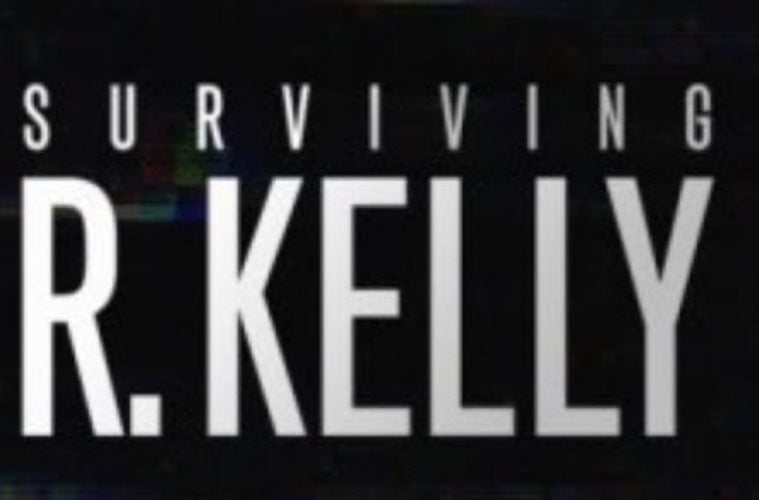 According to reports, nearly two million people tuned in Thursday (January 3) to watch the series.

The premiere of Lifetime’s much-talked-about docuseries Surviving R. Kelly drew 1.9 million total viewers Thursday night, marking Lifetime’s best performance in more than two years in all key demos, and amid a flurry of attention on social media. The docuseries drew 1.2 million among adults 25-54, 1.1 million adults 18-49, 837,000 women 25-54 and 767,000 women 18-49, according to Nielsen Media Research. The docuseries also ranked as Lifetime’s best unscripted performance in more than three years in all key demos. (Deadline)

R&B singer John Legend has defended his decision to appear in the new Lifetime project.

We should all thank my friend @dreamhampton for her very necessary work to create #SurvivingRKelly. These survivors deserved to be lifted up and heard. I hope it gets them closer to some kind of justice.

To everyone telling me how courageous I am for appearing in the doc, it didn't feel risky at all. I believe these women and don't give a fuck about protecting a serial child rapist. Easy decision.

Also I'm happy to support the work of people like my friends at @ALongWalkHome who have been speaking out on behalf of the survivors for a long time.

According to reports, John will appear in the last part of the docu-series tomorrow night.

Legend, who appears in the final installment of “Surviving R. Kelly” on Saturday, spoke out against R. Kelly’s actions. Members of R. Kelly’s inner circle, his alleged victims and their family members were also featured on the program, but it was reportedly hard for Detroit author and filmmaker Dream Hampton to find any other musicians who would discuss the allegations on camera. (Huffington Post)

This week, reports emerged about R. Kelly planning to sue Lifetime if it aired the new docu-series.

Kelly’s lawyer, Brian Nix, fired off a legal letter — obtained by TMZ — warning the network that its “Surviving R. Kelly” documentary is packed with lies. Nix threatens to file a federal lawsuit Thursday — the same day Lifetime’s set to air the special — if the network doesn’t relent. Kelly’s calling BS … saying the subjects made false allegations to become famous. What’s more … Kelly says he has 2 audio recordings — 5 minutes in duration — that show Lifetime knew “some of the girls are lying, but that the budget was too high to turn back now.” (TMZ)