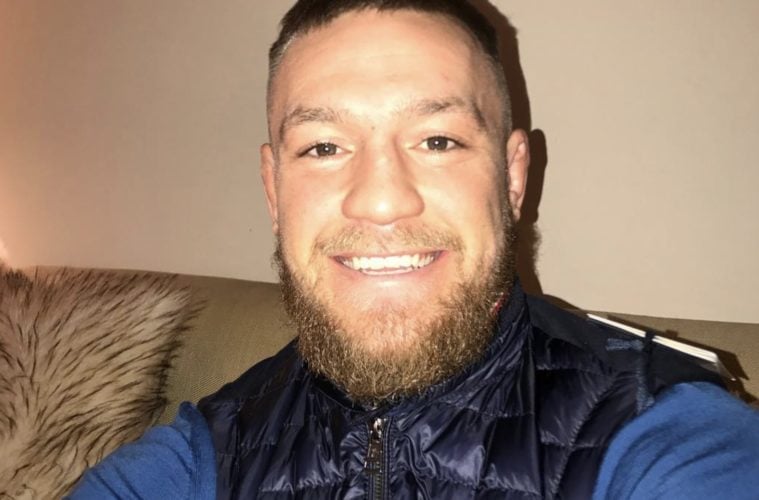 That 9 milli won’t keep you on top of my list for long, kid. #Forbesy

A few hours ago, Floyd managed to bank $9 million for a Japan fight.

Earlier this month, Floyd’s estranged pal 50 Cent poked fun at the boxer lacing back up to take on the Japanese fighter.

Back in mid-November, buzz developed about Floyd gearing back up for a bout against Tenshin Nasukawa.

We talked to Floyd Wednesday night as he left Peter Marco jewelry in Beverly Hills … and he told us the fight is very much alive. “We’re gonna make it happen.” “Rules? It’s gonna be a little boxing exhibition. No kicking,” Floyd told us … “I’m moving around with the guy for 9 minutes, and of course it’s gonna be the highest paid exhibition ever.” (TMZ)