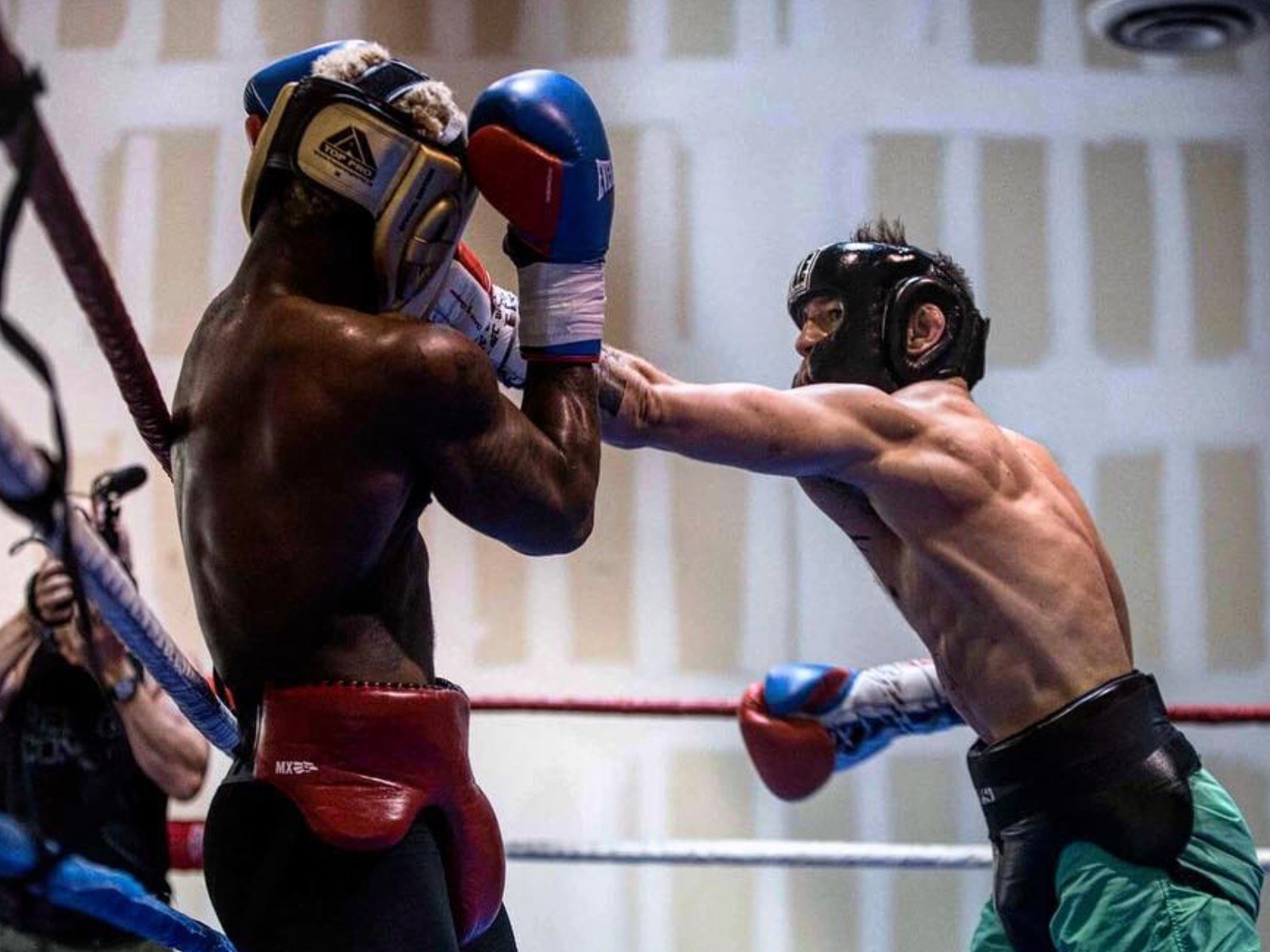 UFC superstar Conor McGregor is either confident af or has no idea what he’s going to face-off against August 26. The MMA fighter has treated fans with some fresh training pics.

McGregor Sports and Entertainment. We do it all.

This week, New York rapper 50 Cent went on a mad tear against McGregor with savage trolling..

50 Vs. mcGregor smh 🤦‍♂️ stay in your weight class. LOL 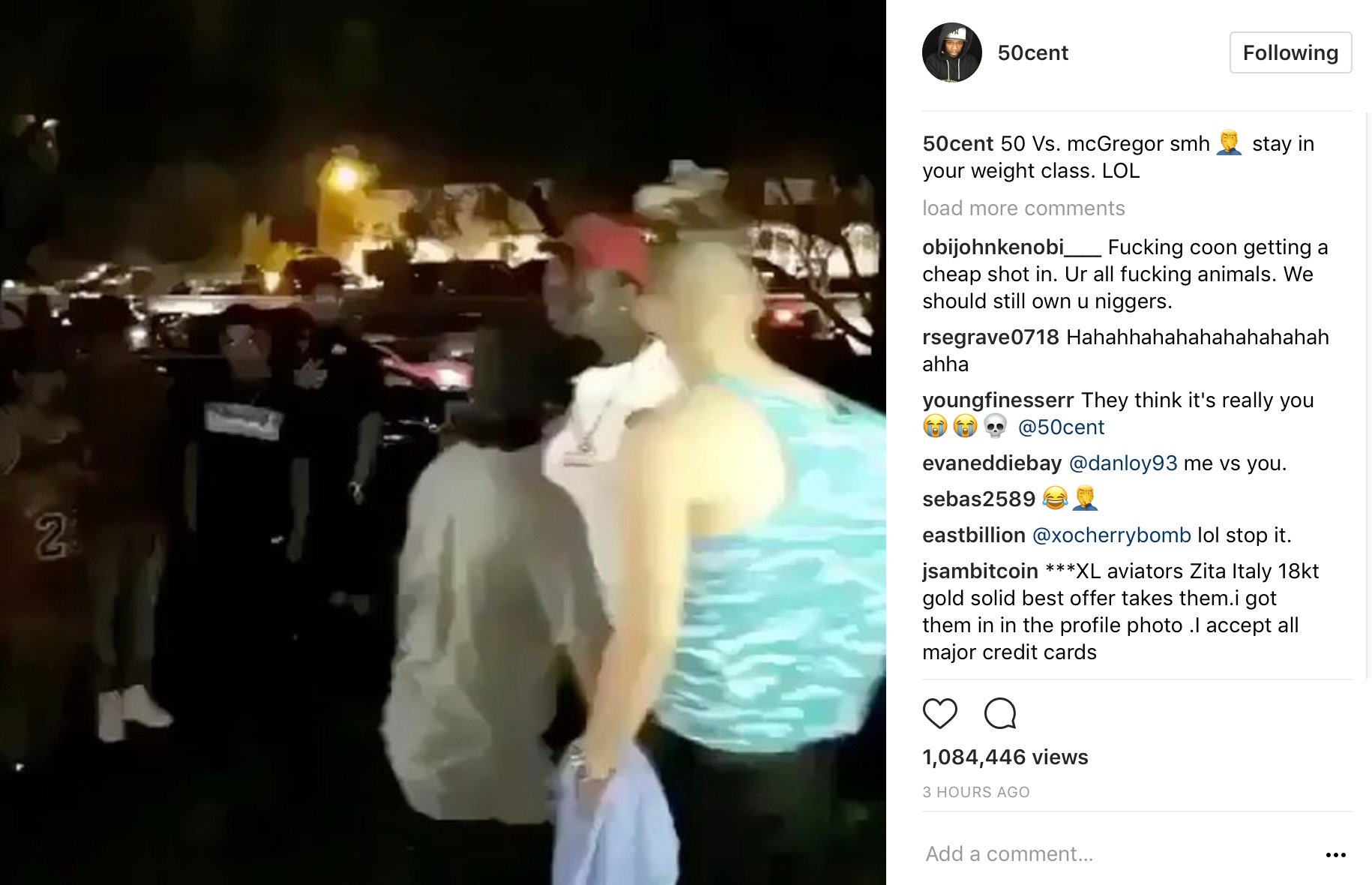 Over the past few days, 50 Cent has lit up McGregor with savage trolling over a training knockout rumor. 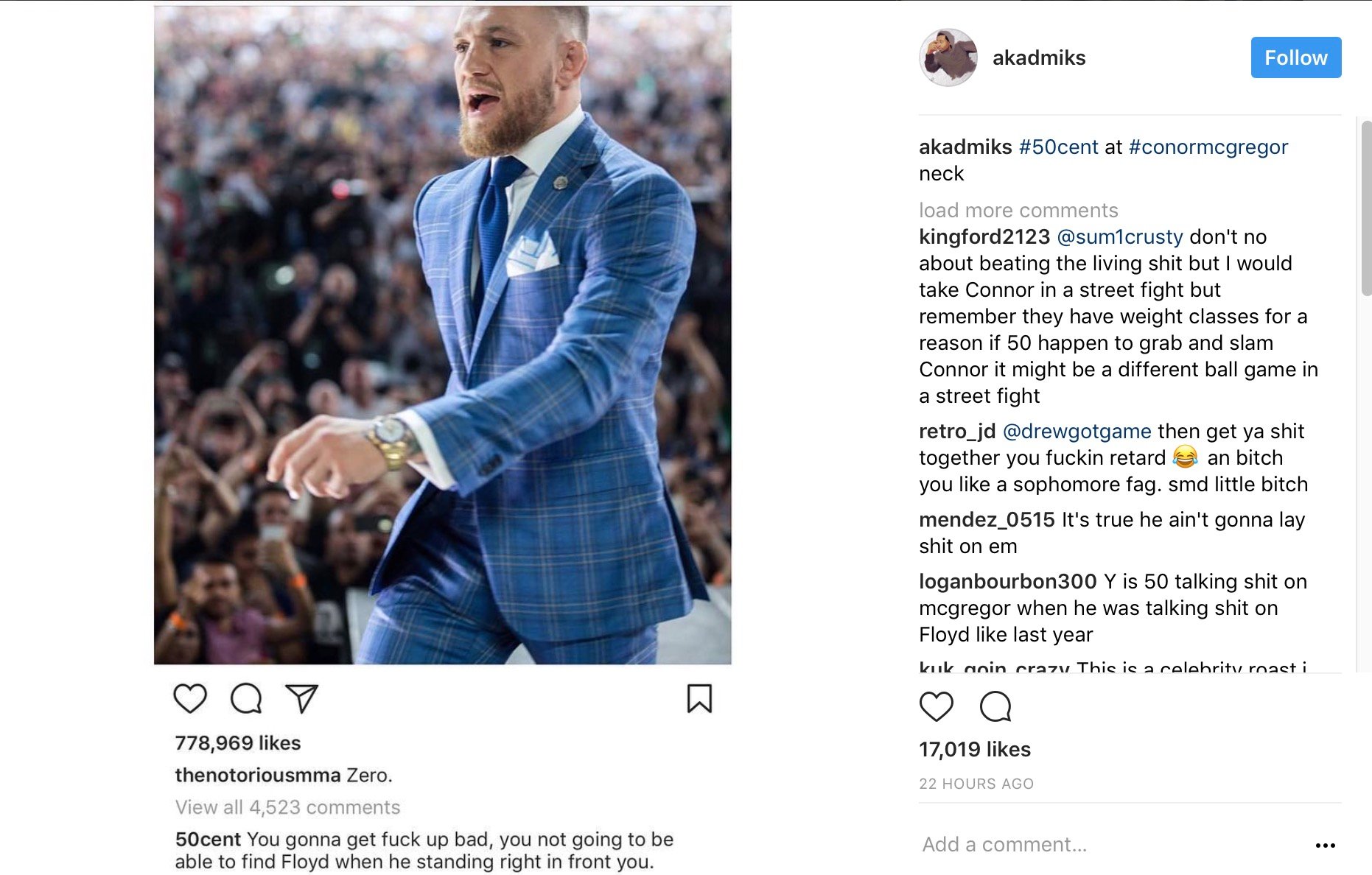 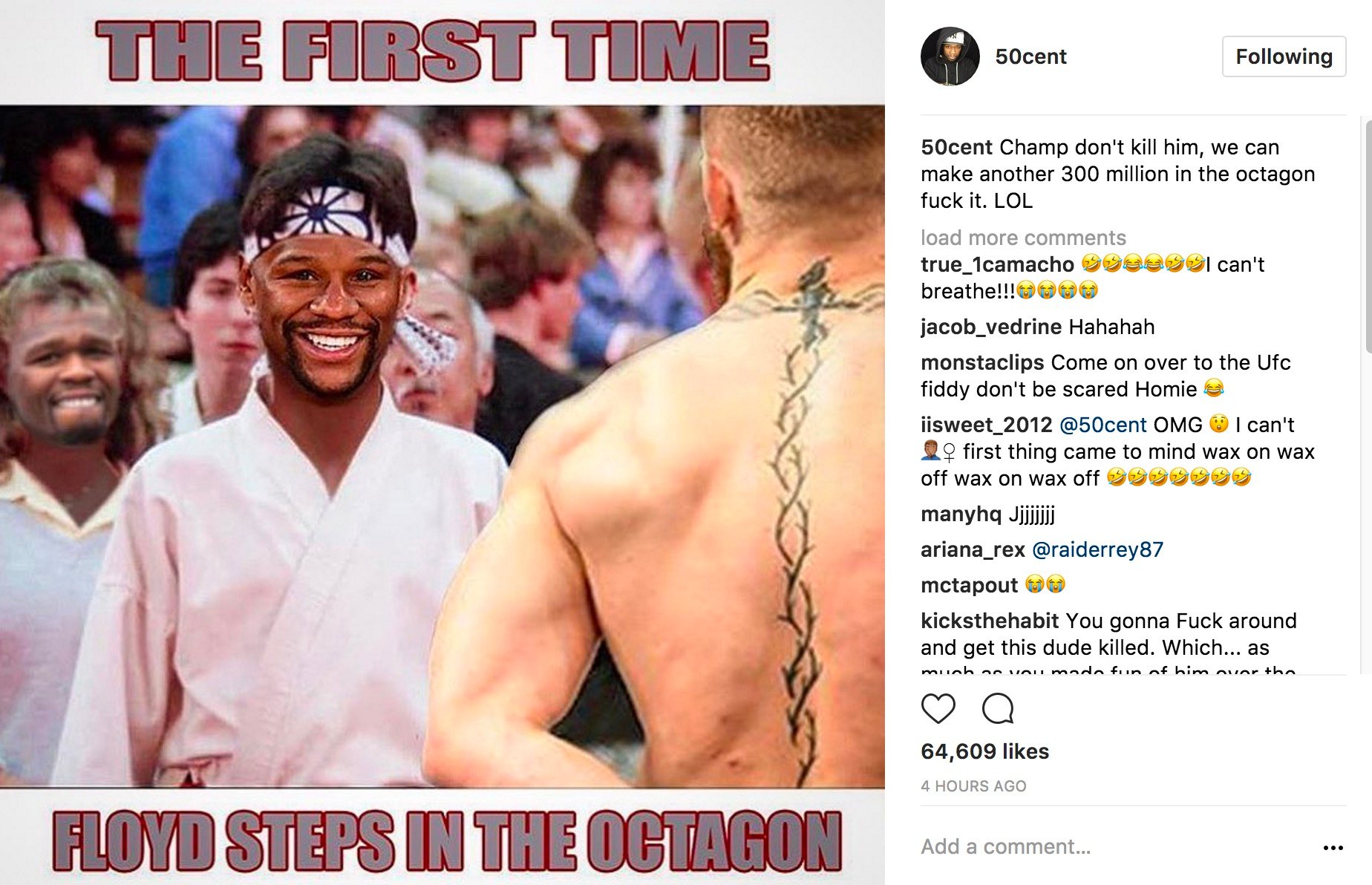 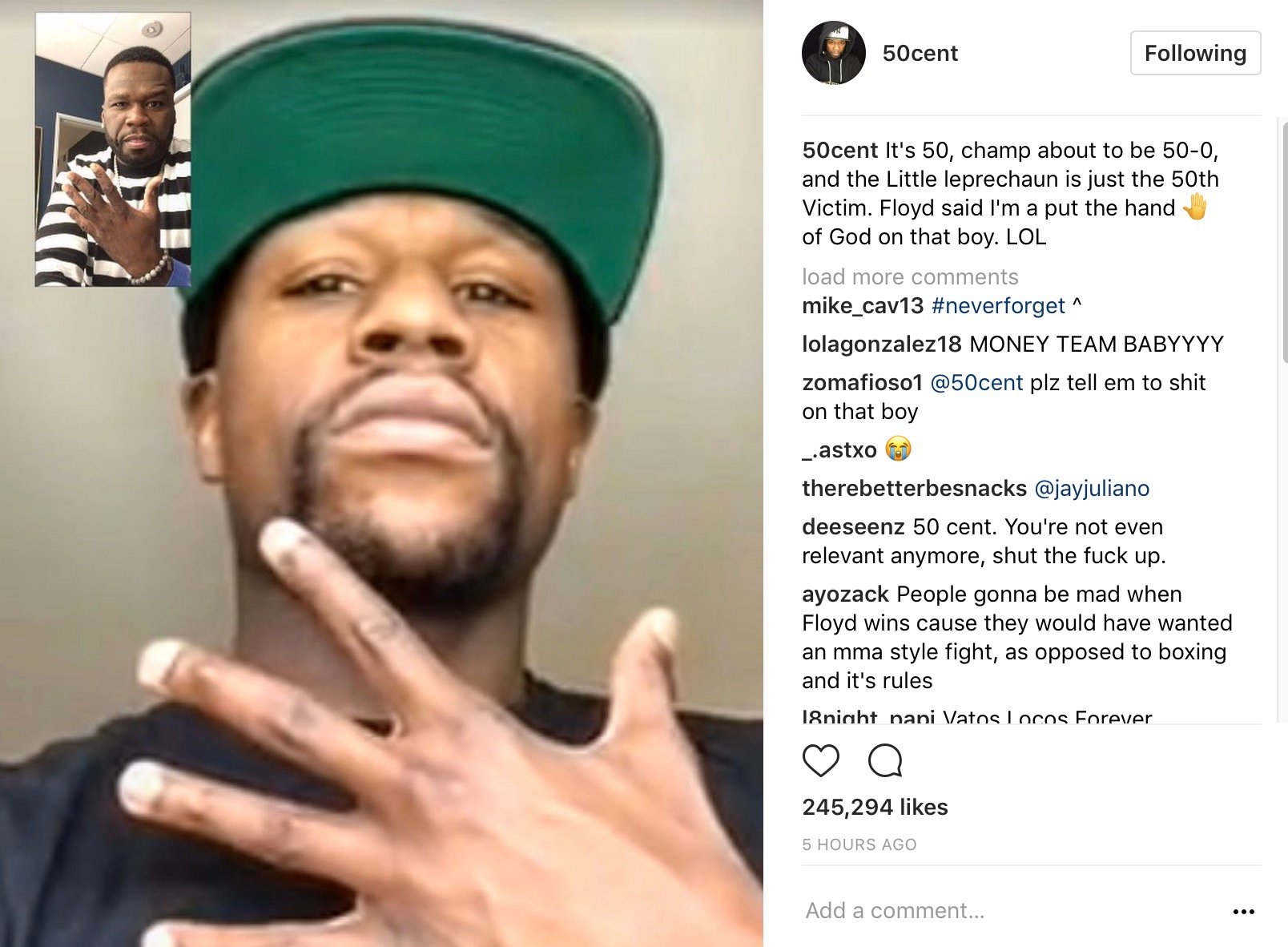 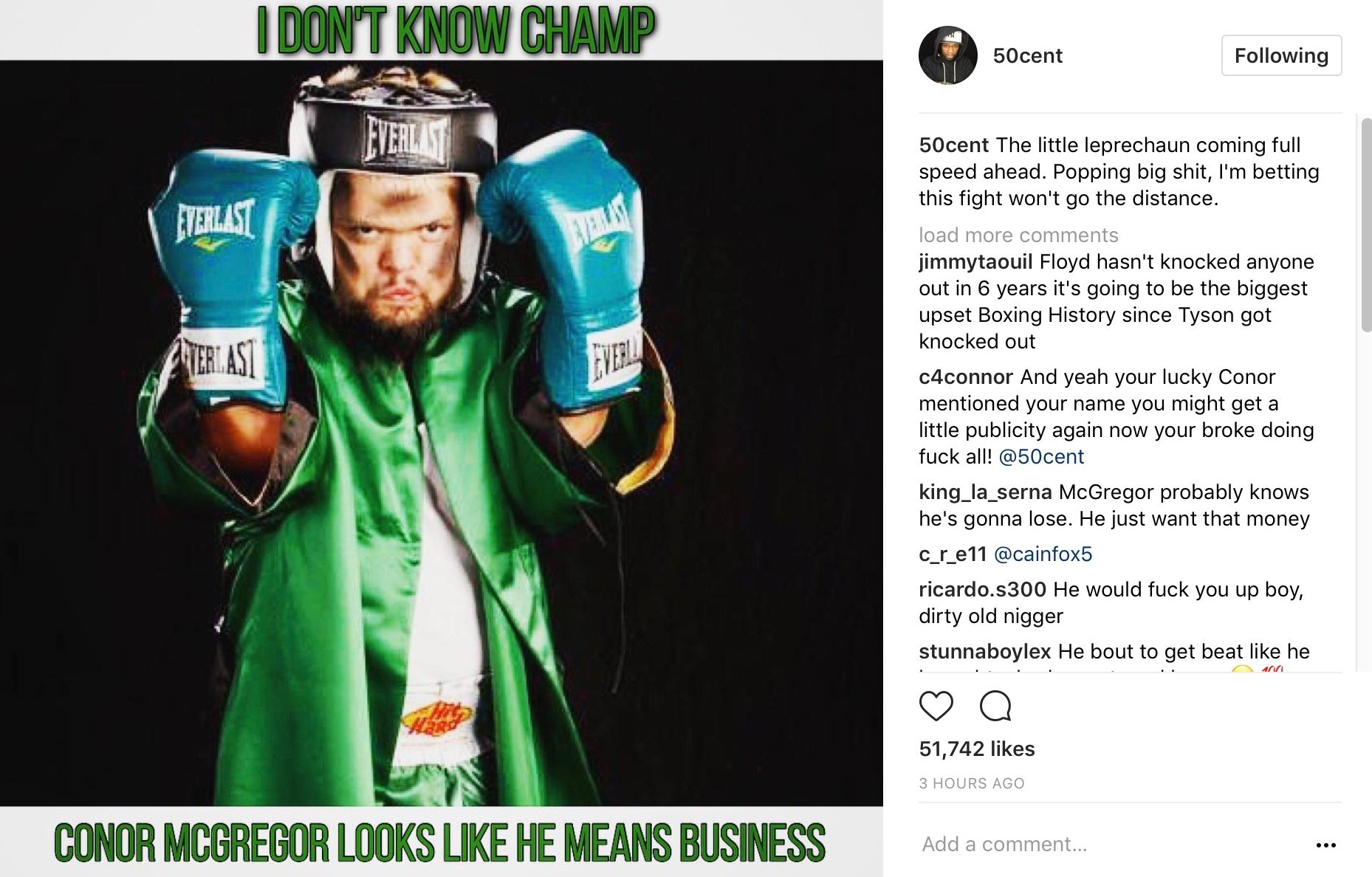 👀what the fuck wrong wit this white boy, you fighting Floyd not me fool. LOL 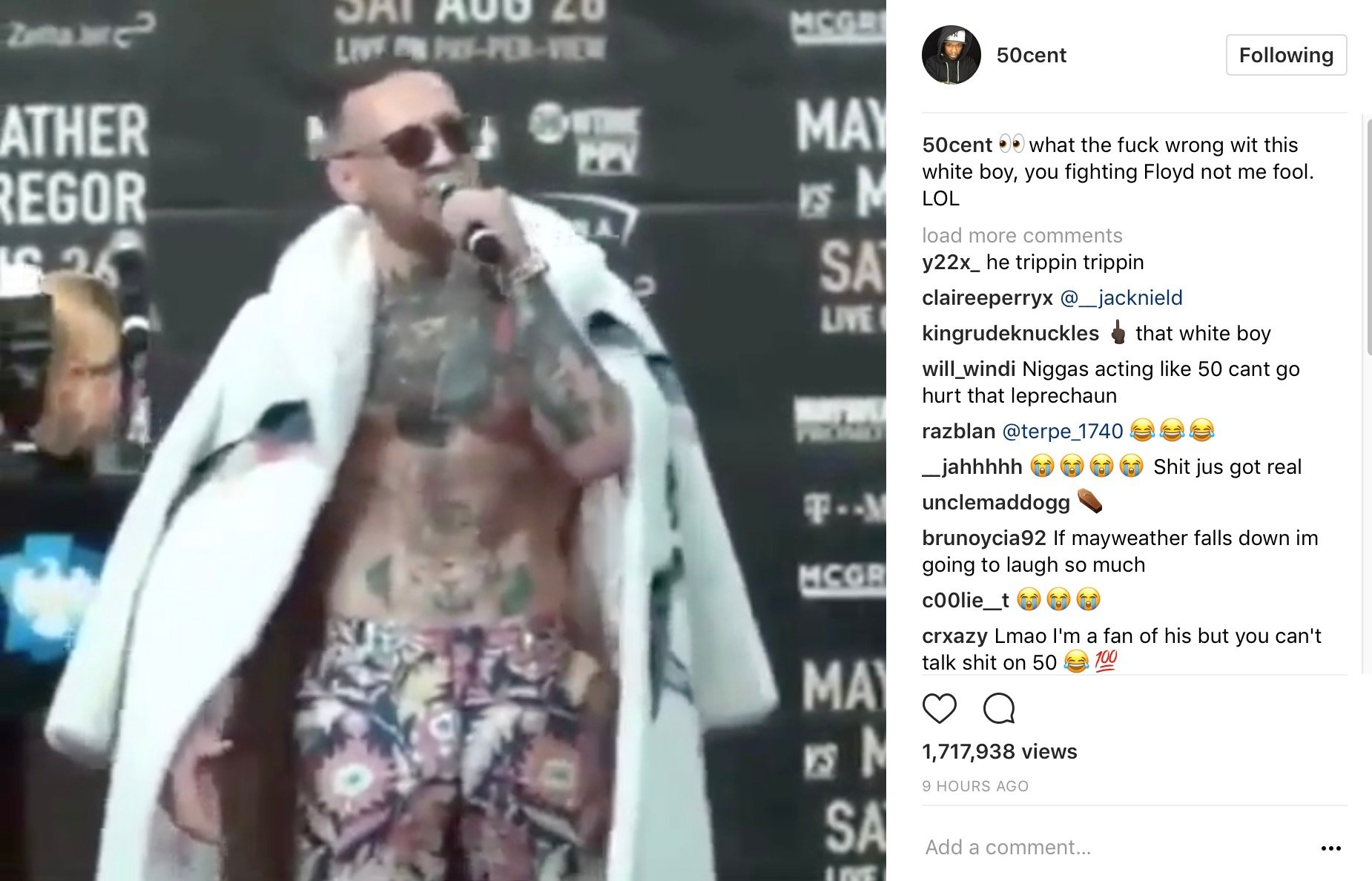 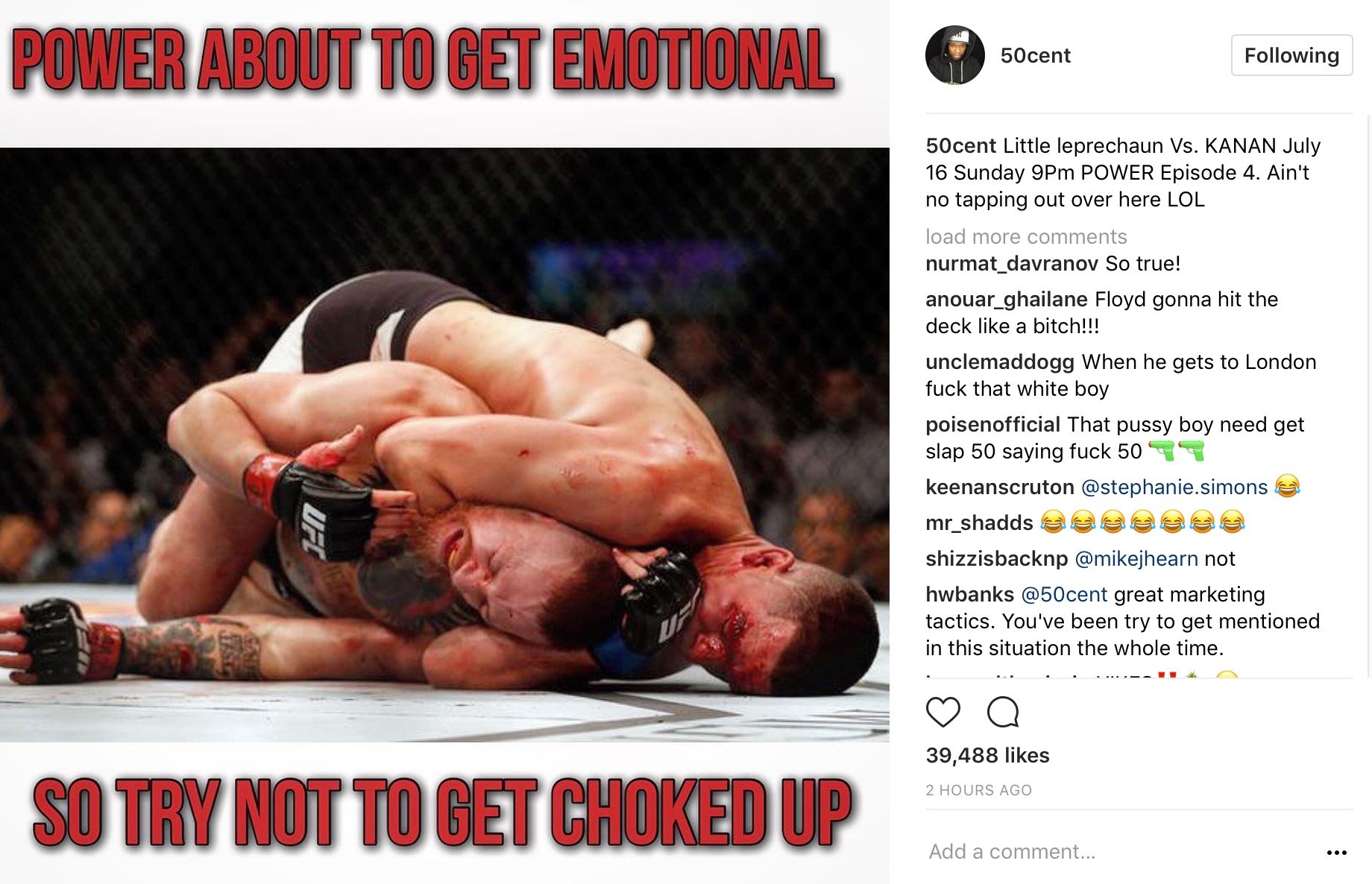