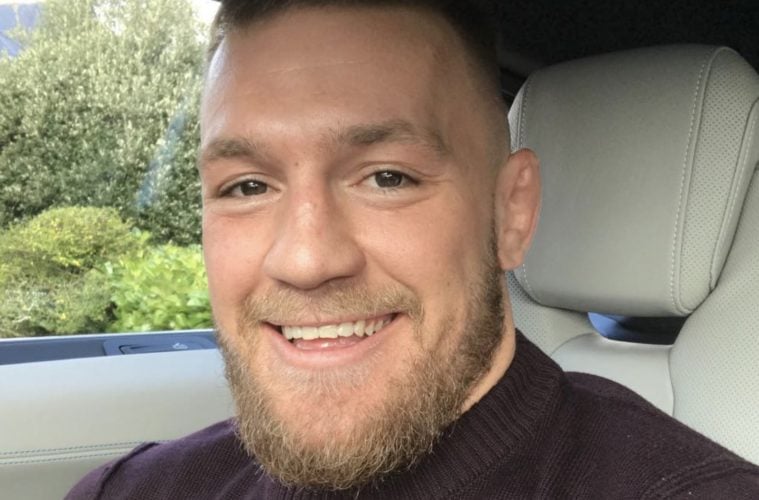 Conor McGregor Calls Himself The “Most Tested Athlete”

UFC icon Conor McGregor is putting a little – or a lot – of respect on his own name. The MMA fighter hit up social media this week to toot his horn about his place in sports history.

On Sunday, McGregor called himself one of the most tested athletes in the world.

Heading into the weekend, Conor shared pics of himself working up a sweat in a boxing ring.

In a December story, the Irish Mirror reported that an assault by a “well-known celebrity” took place after the alleged victim spent a night socializing with friends in south Dublin. The woman, stated to be in her 20s by the Mirror, reportedly suffered serious injuries at the luxury hotel that left her clothes stained with blood. She did not make a formal complaint to police until an acquaintance did so on her behalf, the Irish Times reported. Authorities have questioned McGregor, but he was released and has not been charged, according to the New York Times. (People)

Conor’s spokeswoman Karen Kessler issued a statement on the situation.

“This story has been circulating for some time and it is unclear why it is being reported now,” Kessler said in a statement to PEOPLE. “The assumption that the Conor retirement announcement today is related to this rumor is absolutely false. Should Conor fight in the future it must be in an environment where fighters are respected for their value, their skill, their hard work and their dedication to the sport.” (Statement)