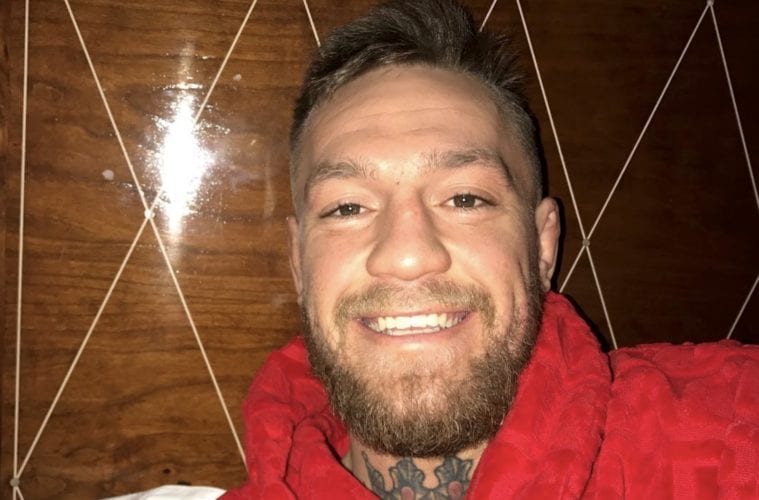 UFC superstar Conor McGregor is out here trying to prove third time’s the charm. The former champion has stepped up to announce he’s done fighting.

McGregor went online Sunday to break the massive news. He released a statement thanking fans for the non-stop support and also shared motivational words encouraging people to follow their dream.

“Hey guys I’ve decided to retire from fighting. Thank you all for the amazing memories! What a ride it’s been! Here is a picture of myself and my mother in Las Vegas post one of my World title wins! Pick the home of your dreams Mags I love you! Whatever you desire it’s yours” -Conor McGregor’s Twitter

The announcement comes just months after winning a huge comeback UFC fight. Media outlets have also considered the news to be a possible negotiation tactic.

McGregor returned to the Octagon in January at UFC 246, finishing Donald “Cowboy” Cerrone in just 40 seconds. Considering this is the third time McGregor has done such a thing, not a lot of people are buying this as a legitimate retirement —‚and feeling that this is just a negotiation ploy. In fact, the previous two retirements were announcements via social media as well. (Fansided)

In the past four years, Conor McGregor has retired multiple times. The first one came in 2016 while he also retired as recently as last year.

The first time McGregor retired came back in 2016 during his rivalry with Nate Diaz. After the rematch between the two was pulled from UFC 200 due to McGregor not showing up for a media event, the Irish superstar retired…for all of a day. The rematch did end up taking place at UFC 202. McGregor then took to Twitter to announce retirement in 2019, once again during failed negotiations between himself and the UFC. Around the same time, it was reported that McGregor was facing his first of two sexual assault charges in Ireland. (Fansided)

Social media has mixed reactions to the breaking news. While some people have applauded his move at retiring wealthy, others speculate it might not be real.