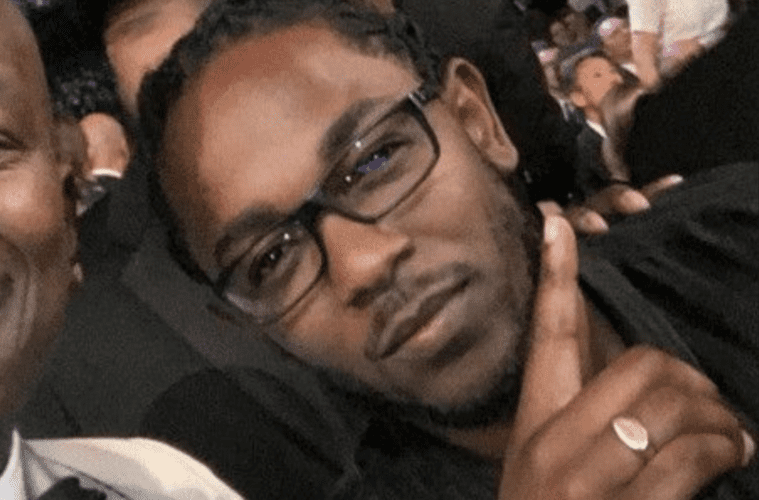 Popular culture publication Complex is weighing in on the debate between French Montana and Kendrick Lamar. The publisher has compared both hip-hop heavyweights’ chart-making ability.

French Montana Vs. Kendrick Lamar By The Numbers

Last night, Complex’s social media pages compared the hits both rappers have to their names roasting French Montana. Despite the initial perception, K. Dot blows Montana out of the water in terms of Hot 100 entries and Top 10 hits.

Earlier in the week, Montana let the world know he has no real issues with Kendrick. However, French did explain believing he had just as many hits at K. Dot.

A few hours ago, French went online to compare his stats to rap rival Young Thug. Montana said he had at least 20 platinum records to his name.

“I have more than 20 platnum records what u talking about your information not updated unforgettable 8 alone no stylist 2 lockjaw 3 pop that 2 ain’t worry bout nothing 1 no shopping 2 all the way up 2 welcome to party 1 platinum !!!! plus more I’ll stop there lol” -French Montana’s Twitter

Last night, Young Thug hit up his Instagram page to expose a past incident with Montana. Thugger shared a screenshot of tensions brewing between himself and the Bad Boy Records artist.