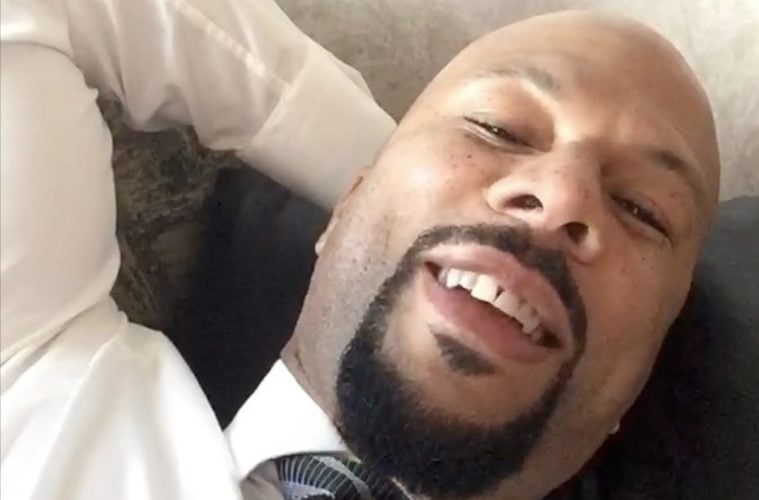 Common & La La Are 100% Here For The Carters’ Everything Is Love: “One Of My Favorite Albums Of This Year”

Chicago rap veteran Common and La La Anthony are both riding high for Everything Is Love. The high-profile entertainers have co-signed JAY-Z and Beyoncé’s new joint album release.

Approached by paparazzi this past weekend, Common dished on his admiration for the potential album of the year.

“That album is dope! I love that album! I love that sh*t! [Doing a joint album with a significant other?] What’s the matter with that man? It’s creativity, it’s love. That album right there is dope man, that’s one of my favorite albums of this year, point blank.” (TMZ)

La La went to Instagram Sunday to give a salute to Queen Bey for referencing her husband Carmelo Anthony on the LP.

A gift from Kiyan…Happy Father’s Day Mel…I’ve said it from day 1, you are an incredible dad. I appreciate you so much for that & being a hero to Kiyan. Enjoy ur day🙏🏽we love u (AND that @beyonce shout out she gave you on the new album was dope! Black Effect “hoppin in a hoodie like Melo” Ur LIT‼️‼️🔥🐝🤣) #EverythingIsLove