The Notorious B.I.G. and Redman continues to reign notorious. The hip-hop legends continue to live on through Concrete Jungle’s new namesake statuettes. 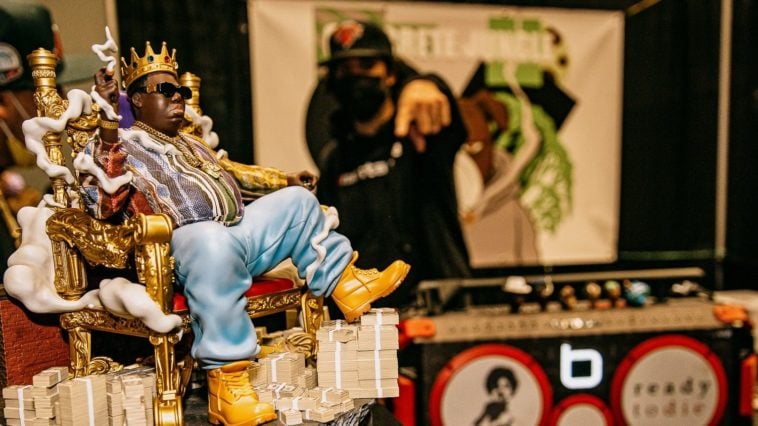 Concrete Jungle Studios, an artistic endeavor by Steven Cartoccio, is paying homage to The Notorious B.I.G. through the creation of figurines. The statuettes also double as exclusive collector items.

Cartoccio has released amazing Hip-Hop statuettes via his Concrete Jungle Studios imprint including Sean Price with the Infinity Gauntlet, Ghostface Killah with a robotic arm, and Raekwon The Chef with a translucent purple arm.

Redman Next On Deck

Cartoccio also displayed a Redman statue which is a visual combination of the Redman classic albums Muddy Waters and Doc’s Da Name artwork.

The Notorious B.I.G. statuette made it’s full debut at the 2021 New York Comic Con and will be available for pre-order at ConcreteJungleStudio.com. 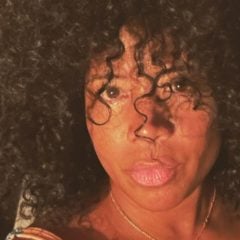