NFL free agent and Black Lives Matter activist Colin Kaepernick will never stop fighting for justice. In light of the protests going on in Minneapolis following the murder of innocent black man George Floyd, Kap has stepped forward and created a new fund to help out. 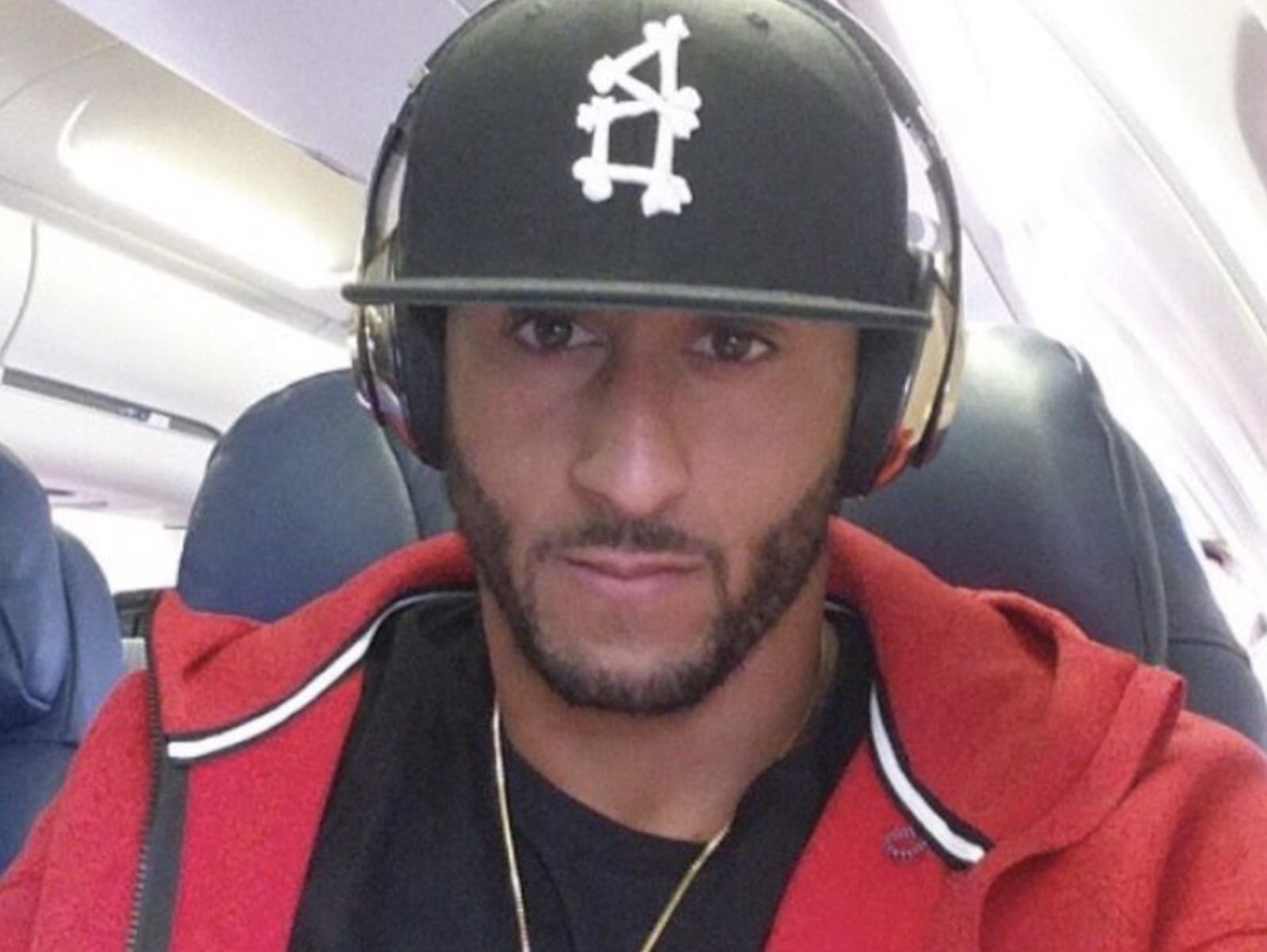 As seen on SOHH.com - follow @sohh @sohhdotcom
1.8k Views Comments Off on Colin Kaepernick Comes To The Rescue For Arrested Protestors
Share

Colin Kaepernick has started a legal defense initiative for those arrested in Minnesota so he can help protestors. He announced the fund on Twitter with a link to donate.

After days of online and in-person protests throughout Minneapolis over Floyd’s death, ex-officer Derek Chauvin has reportedly been arrested and placed into police custody. According to reports, now-former police officer Derek Chauvin has been arrested days after going viral for contributing to Floyd’s death. Hennepin County Attorney Mike Freeman announced he has been charged with murder and manslaughter.

NBA superstar LeBron James and Diddy are speaking out. The iconic entertainers have come forward to address the shocking death of Floyd by Minnesota law enforcement. Both King James and Puff Daddy went to their Instagram pages to share their emotions. While LeBron used a meme of Black Lives Matter activist Colin Kaepernick and his controversial decision to kneel before games in protest of police brutality, Diddy used a broken heart emoji.

Rap star Meek Mill went to Instagram Tuesday and didn’t hold back his feelings. Meek acknowledged how law enforcement continues to use its power violently against black people. 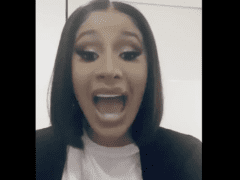