Coco Shows Off Her Bump, Says Ice-T’s Baby Rockin’ Heels Out The Hospital

Vixen Coco Austin is so prepared to give birth to her daughter with husband Ice-T later this year that she’s already picked out some baby high heels.

Austin revealed some pumps and showed off her baby bump on Instagram this week. Check out the big pregnancy announcement on the next page… 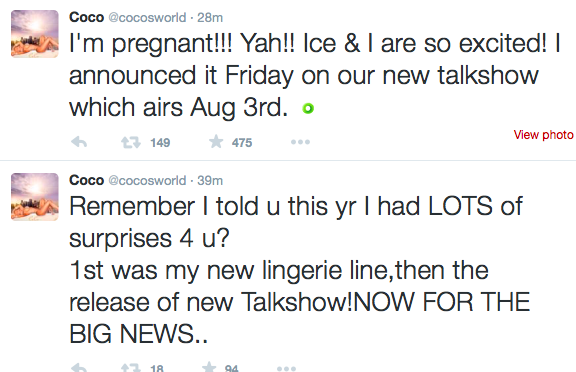 Ice-T confirmed the happy news on his own Twitter page. 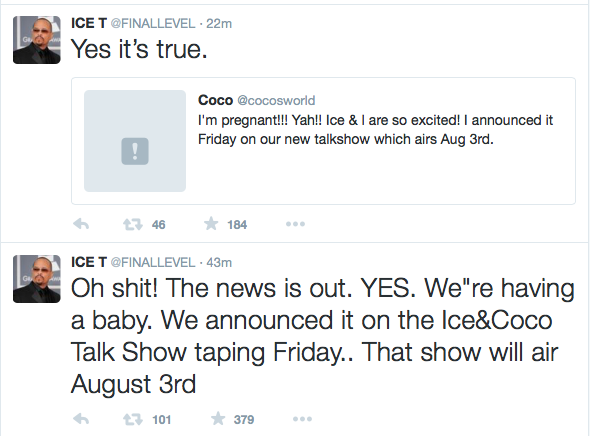 The rap veteran has children from a couple of past relationships.

Ice-T, who has been on “Law & Order: SVU” for 17 years, has two kids from previous relationships as well as a 20-year-old grandson — whom was arrested last summer for accidentally killing his roommate. (NY Post)