Grammy-winning singer Beyoncé is off the hook. The Coachella Valley Music & Arts Festival has announced its replacement for Queen Bey.

According to reports, music superstar Lady Gaga will fill-in for Bey following her recent removal from headlining.

See you at #Coachella pic.twitter.com/T0HFIloSGo

Last week, Coachella announced Beyoncé would get replaced due to her now-publicized pregnancy.

“Following the advice of her doctors to keep a less rigorous schedule in the coming months, Beyoncé has made the decision to forgo performing at the 2017 Coachella Valley Music & Arts Festival,” the statement said. “However, Goldenvoice and Parkwood are pleased to confirm that she will be a headliner at the 2018 festival. Thank you for understanding.” (USA Today)

#Beyonce, pregnant with twins, will not perform at #Coachellahttps://t.co/oRFoNlkA7g 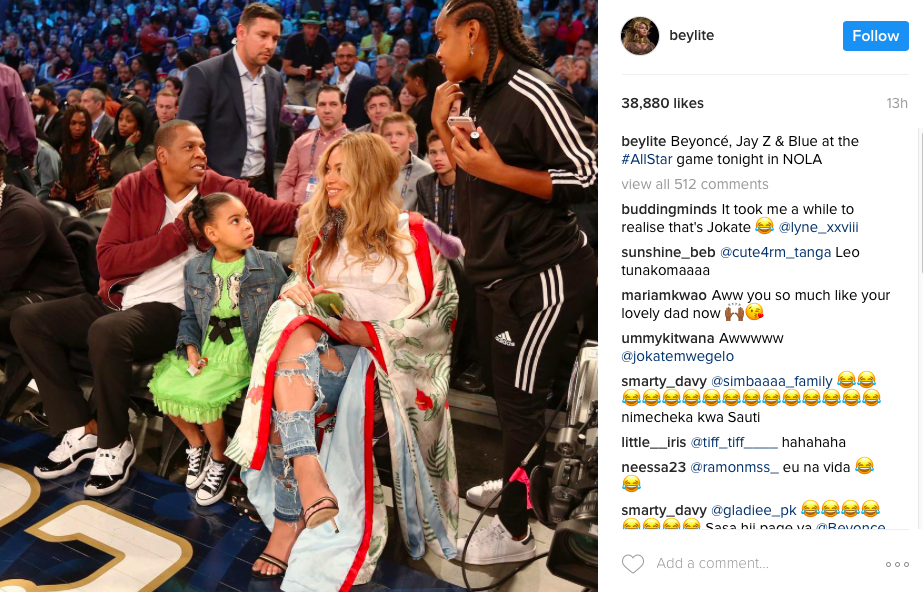 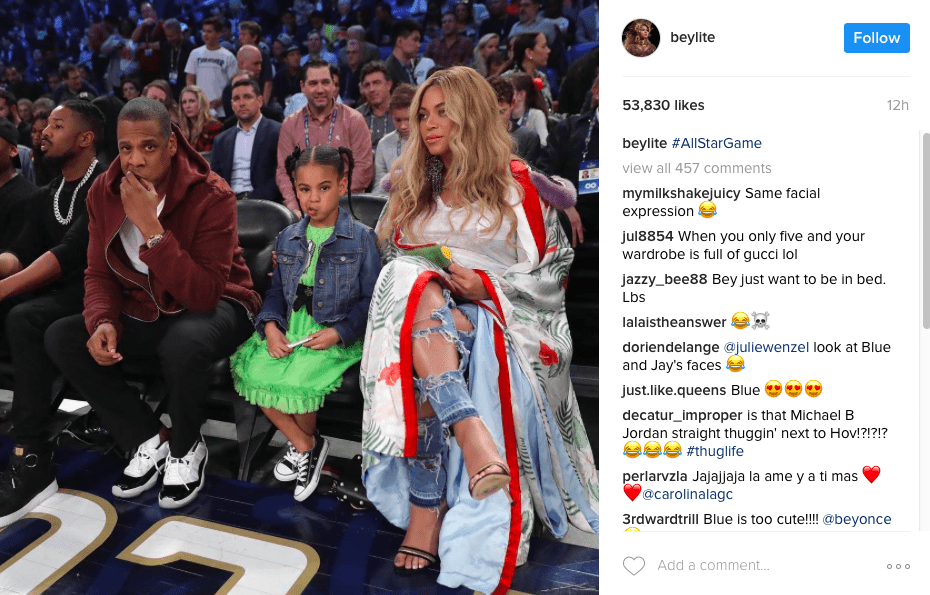 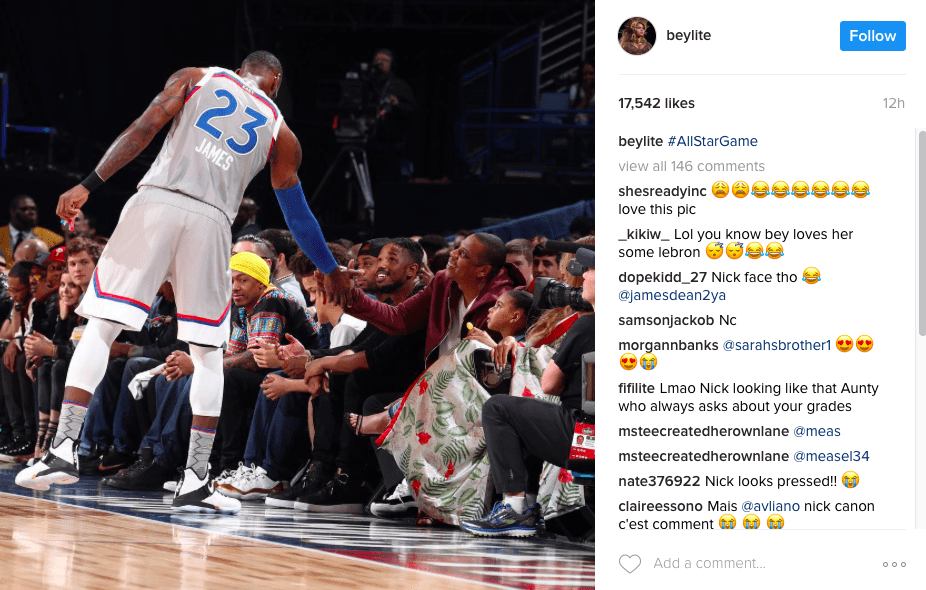 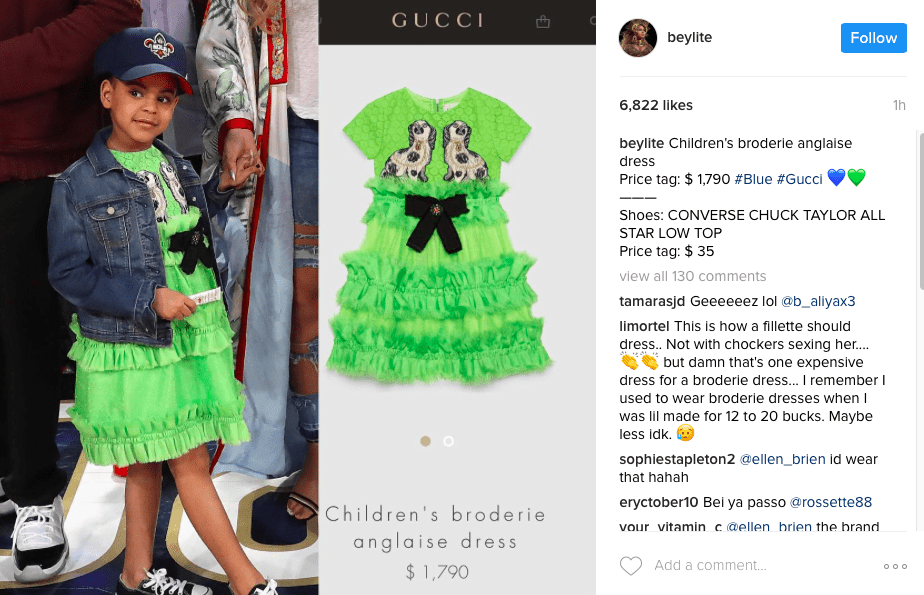 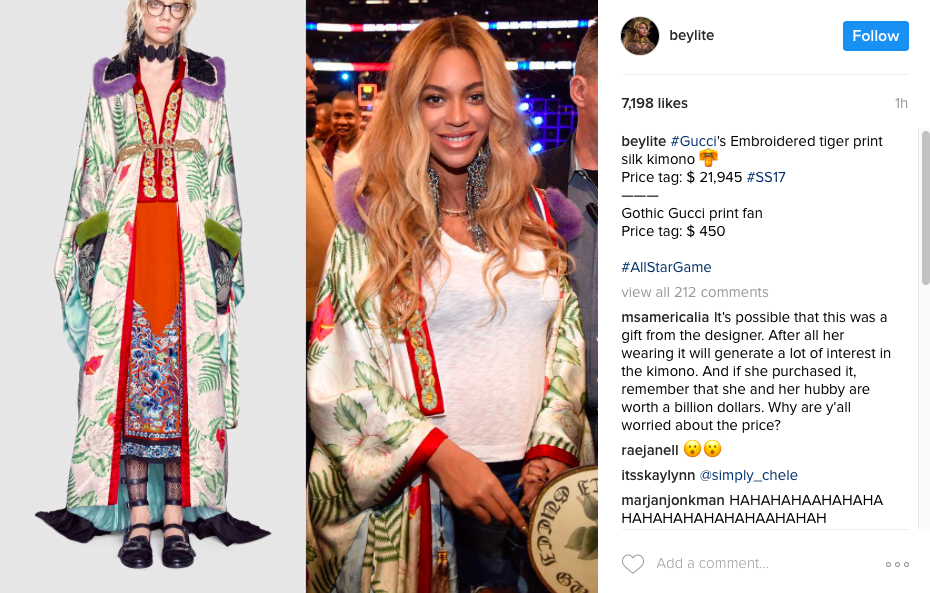 And the crowd goes wild… and silence. 😂#allstargame

Recently, Queen Bey sparked attention while out shopping in California.

Beyonce’s done hiding — she took the twins out for their first Bev Hills shopping trip. After several months, we think, of keeping her pregnancy under wraps, Bey went out Thursday in all her pregnant glory for a shopping trip to Barneys New York. As we first reported, she’s still planning to play Coachella in April, but still NOT revealing how many months along she is. We can all debate again with these pics. We’re guessing the black shirt’s by design … to keep us guessing. (TMZ)