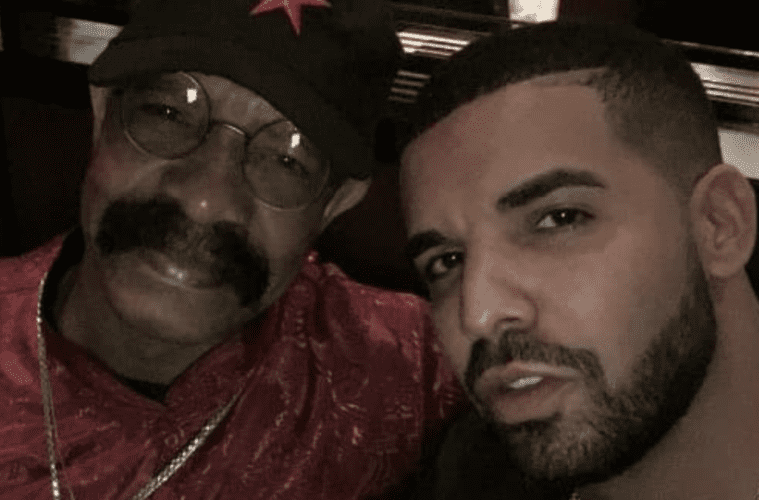 OVO Sound boss Drake‘s dad is spending ample time on social media keeping up with what’s trending. The hip-hop star’s day one Dennis Graham has come forward to share his disgust over a black/Hispanic CNN reporter landing in handcuffs during a broadcast while his white co-workers watched.

Drizzy’s pops went to Instagram Saturday and didn’t hold back his feelings. Graham spoke on his utter shock in watching the situation happen and not understanding how Minneapolis state police could even pull off such an unthinkable act, including commenting on CNN’s Omar Jimenez’s arrest.

“This actually broke my heart today,When a Black/Hispanic reporter was arrested while doing a newscast in Minneapolis,There can be no explanation that can explain to me why Omar Jimenez was arrested by himself until the state police realized that they had f*cked up by not arresting the whole CNN crew, The look on this young man’s face as he looked back at his crew was absolutely heartbreaking,Guess what? That’s why why Don Lemon asked him was he embarrassed or ashamed or felt anyway about it,Thanks Don he really needed that support line after some a**hole in the State police told them to go and arrest him and only him,The poor State Police guy told Omar I am just doing what I was told,Unf*cking believable that someone in authority told that officer to go and arrest Omar and once they realized they had f*cked they sent him back to arrest the rest of the CNN crew @rocktopics@donlemoncnn“

According to CNN, reporter Omar Jimenez and his team landed in handcuffs. However, fellow journalist and white employee Josh Campbell didn’t get busted despite also covering the area.

Speaking to Campbell earlier, CNN anchor John Berman pointed out that Jimenez is black and latino, and Campbell is white, though he said he did not know whether race played a factor in Jimenez’s arrest. Campbell said he was “treated much differently.” Here’s what he told Berman: “I was treated much differently than [CNN correspondent Omar Jimenez] was. I’m sitting here talking to the National Guard, talking to the police. They’re asking politely to move here and there. A couple times I’ve moved closer than they would like. They asked politely to move back. They didn’t pull out the handcuffs. Lot different here than what Omar experienced.” (CNN)

The shocking situation even sparked a reaction from rap star 50 Cent. The hip-hop heavyweight went online to share his own frustrations.

“one they let walk away,🤔one they took to jail. This sh*t is sad.#bransoncognac#lecheminduroi” -50 Cent’s Instagram

Shortly after the arrest, law enforcement released Jimenez after confirming he is a CNN reporter. Despite the craziness, Omar has continued reporting on the death of black man George Floyd with near-hourly updates.