This Cleveland Cavs Champion Wants To Be President

NBA champion JR Smith has put out his own personal political campaign with a new line of presidential-inspired t-shirts this holiday weekend.

Smith currently has a line of tees up for sale bearing “JR For President” on it.

Pick up your united States of swish shirts now from @freshbrewedtees and visit teamswish.com

Visit teamswish.com now and pick up your t-shirt of my art work Colab with @freshbrewedtees

A few days ago, rap star Meek Mill penned a note about JR’s teammate LeBron James being a winner. 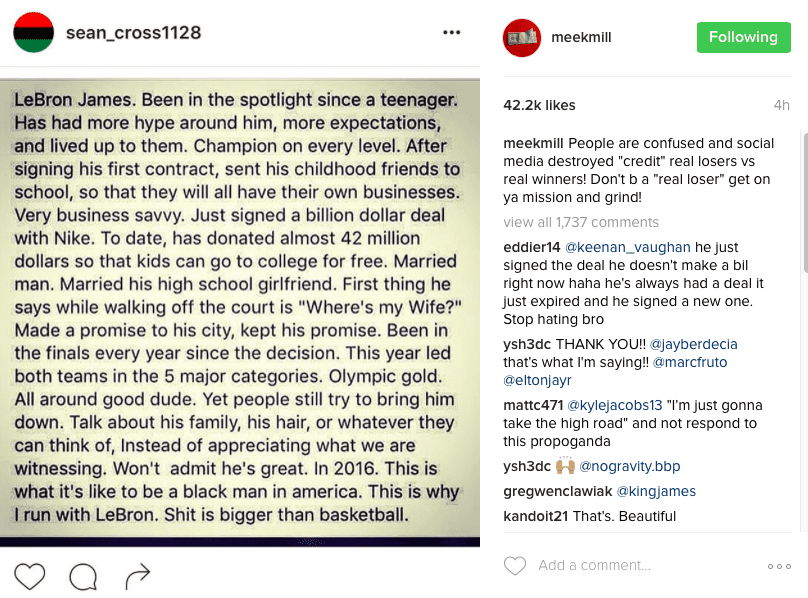 Last week, LeBron penned a must-read open letter to his critics and doubters.