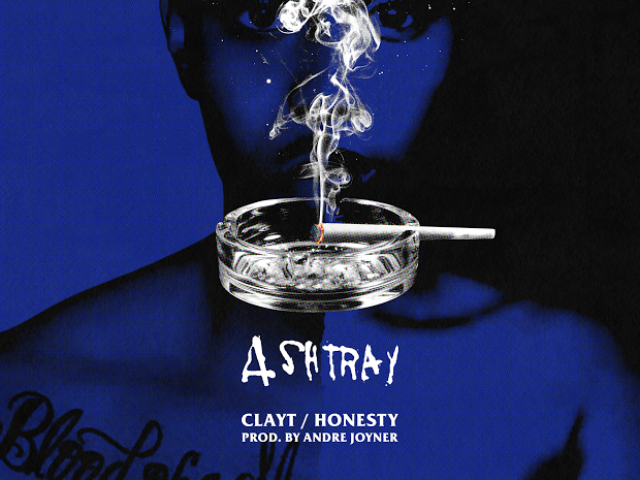 Clayt, born Clayton Duncan, is a Virginia native hailing from Newport News. Growing up downtown, an area usually associated with crime and poverty, he first discovered his sense of ambition from playing basketball. Although Clayt can recall singing Michael Jackson in his living room, and being a class clown as long as he can remember, a career in entertainment never crossed his mind. What was once a hobby, eventually grew into a passion, an obsession even.

As Clayt has continued to evolve into the artist and the person he is today, he’s found that his mission has become to inspire people to be confident in themselves, and focus on the highs rather than the lows. His overall goal is to encourage others to embrace their own passions, and establish an art culture in Virginia that he felt was missing in his youth. Clayt is not only rapper, but an inspirational figure and pioneer for his home state.