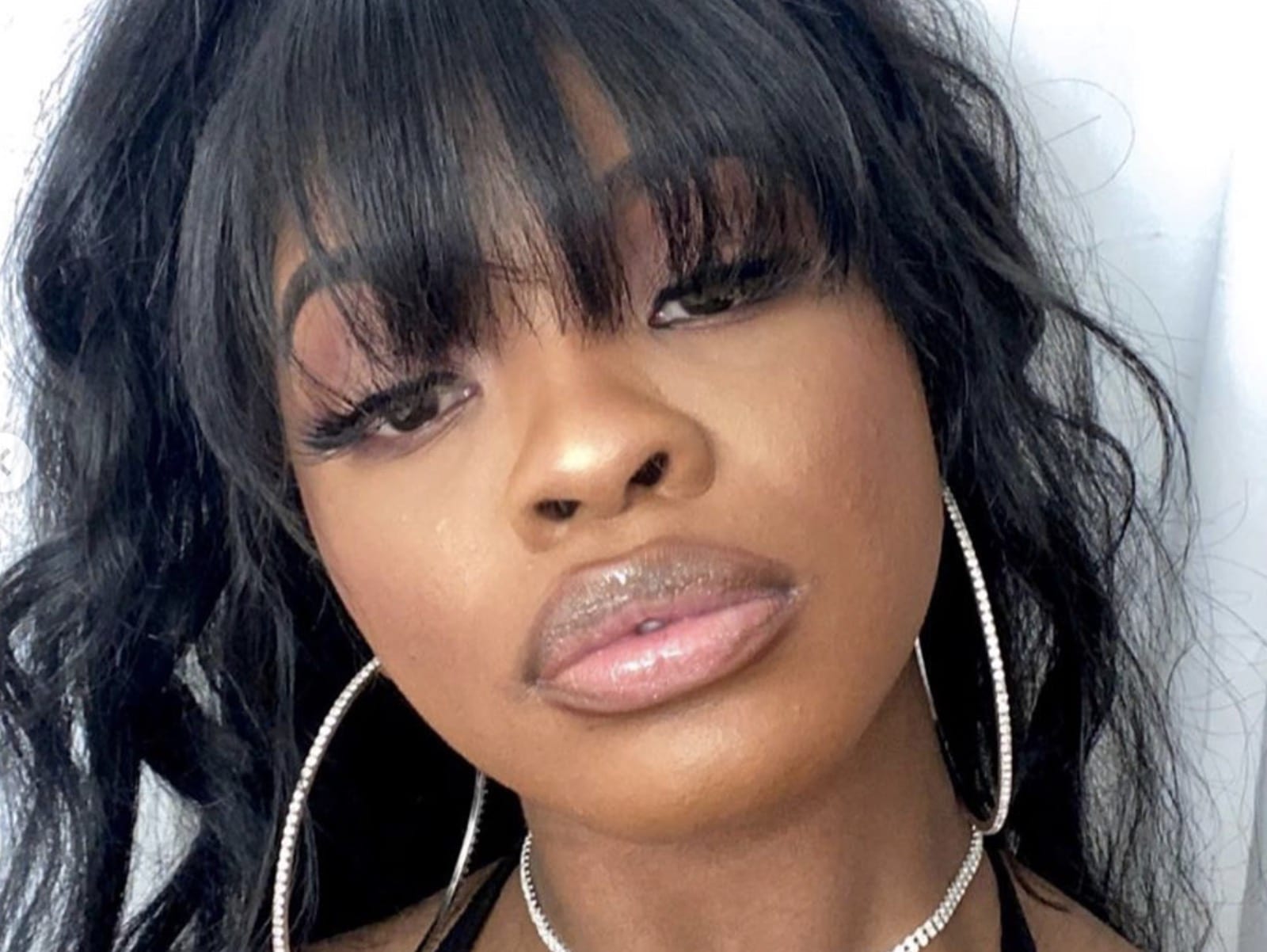 Florida rapper JT has something to smile about right now. The hip-hop star has reacted to her and City Girls group member Yung Miami‘s “Act Up” doing big numbers in 2020.

JT hit up her Instagram page this week to break some major news. The Southern entertainer shared details about “Act Up” having over 2 million sold copies.

In May 2019, City Girls put out the must-see “Act Up” music video. However, JT didn’t appear in it because of a past incarceration.

JT was noticeably absent from the visual, as she continues to serve her jail sentence on felony fraud charges in Tallahassee. The 27-year-old rapper was denied an early release from prison, according to The Blast earlier this month. Her case was reportedly referred to the Bureau of Prisons. Court docs viewed by Billboard say that JT, born Jatavia Johnson, is slated to be released during March of 2020. (Billboard)

The anthem’s hilarious music video features a major cameo. Atlanta rapper Lil Yachty pulls through in the visual as a news anchor surrounded by the City Girls.

After “Careless” and “Twerk,” rap duo City Girls are back with another delightfully rambunctious music video from their second album Girl Code. Lil Yachty makes a cameo in the new clip for “Act Up,” as a befuddled Miami news anchor reporting on a phenomenon sweeping the coastline: the “Act Up Challenge.” “It’s an interesting day in Miami – the governor has actually cancelled spring break for all spring breakers, okay?” the rapper says. “They’re acting up out of their minds, okay? The City Girls have started an ‘Act Up Challenge’ that is driving the spring breakers literally insane.” (Rolling Stone)

In March 2020, JT shared a few thirst trap-worthy pics to the masses. She went to her social media pages with a bunch of steamy shots. 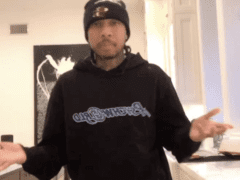 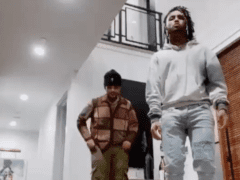