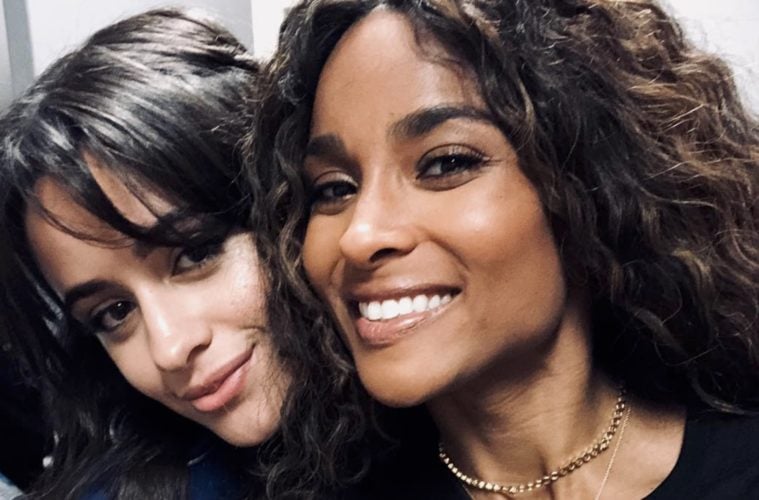 R&B singer Ciara is leveling up out here. The crooner has treated fans to a step-by-step guide to how fans can enhance their own lives.

So Many Ways To #LevelUp. 🙌🏽 pic.twitter.com/VJ0oSrMuNc