It seems artists have been snatching up record deals left and right this year. Both R&B superstars Babyface and Ciara shared the exciting news of landing deals with Capitol and Republic Records. 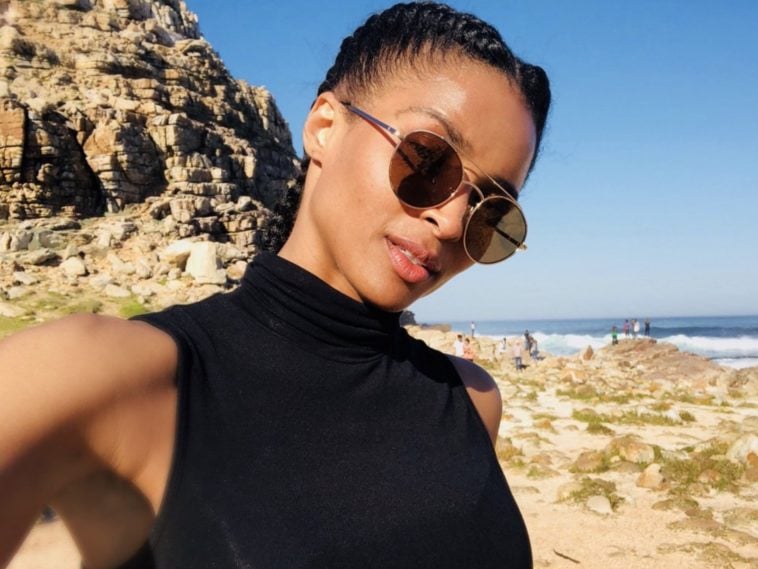 Multi-platinum producer and music icon Kenneth Edmonds, also known as Babyface, is back in the music game. The icon has signed a new deal with Capitol Records.

“Girls Night Out” will be Babyface’s first project for the label. It will include some heavy-hitting R&B singers such as Ella Mai, Queen Naija, Ari Lennox, Kehlani, and Doechii.

In an interview with Variety, Babyface shared his excitement and how he is “extremely honored and humbled to be signing to a legacy label like Capitol.”

Earlier this month, the 12-time Grammy award winner posted a reel on Instagram showing him in the studio in early 2021 with sultry singer, Ella Mai.

They two recently performed their hit track “Keeps on Fallin” at the 2022 BET Awards. The album is set to be released on October 29.

Baby Face isn’t the only one with a new label deal. After a one-year hiatus, R&B and pop star Ciara scored a deal with Republic and Uptown Records in partnership with her record label, Beauty Mark Entertainment. Taking to Instagram to share the exciting news with fans, CiCi wrote:

After teasing and getting fans hyped for her upcoming single “Jump.” The wait is over as the new single will kick off the new partnership.  In a photo posted to Instagram, the “Level Up” singer can be seen rocking retro Jordan 4’s with a matching bodysuit. The caption read: “JUMP. July 8.”

In other record label news, R&B icon Brandy Norwood is making her way back to the music scene. The Grammy award-winning singer just scored a new record deal with Motown Records.

As Black music month comes to a close, Brandy celebrates the new partnership in style by collaborating with COLORSXSTUDIOS, a unique aesthetic music platform, to deliver an incredible performance of her hit track “Rather Be” from her latest studio album, B7.

Though not her first record deal, partnering with Motown will assist the vocalist with new projects set to come shortly. 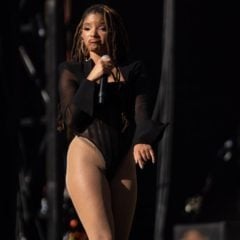 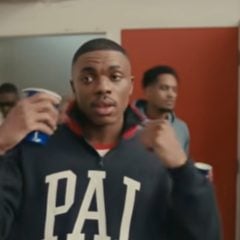