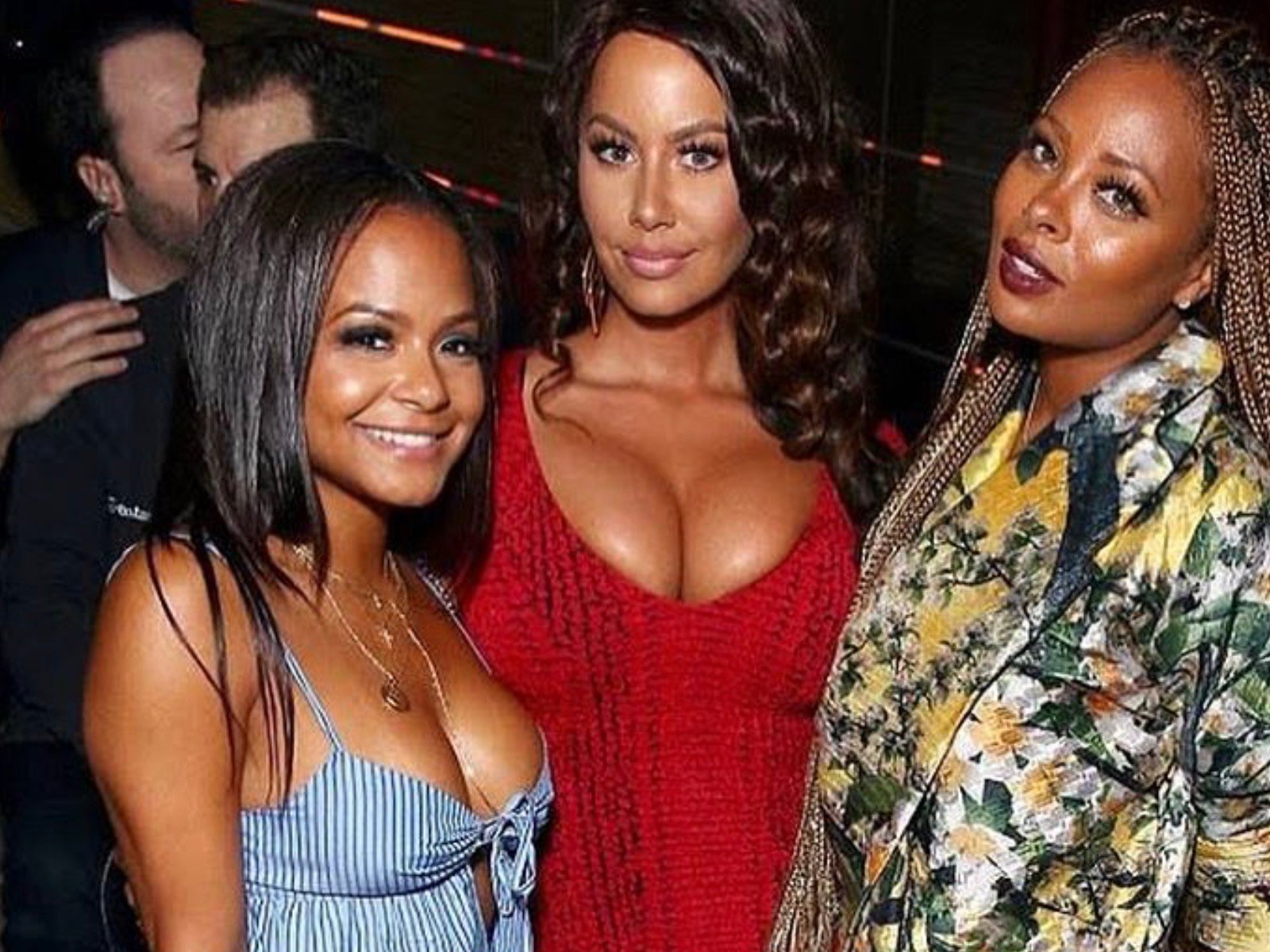 A screenshot has surfaced of Milian and Palmer applauding Rose’s rumor-ending statement. 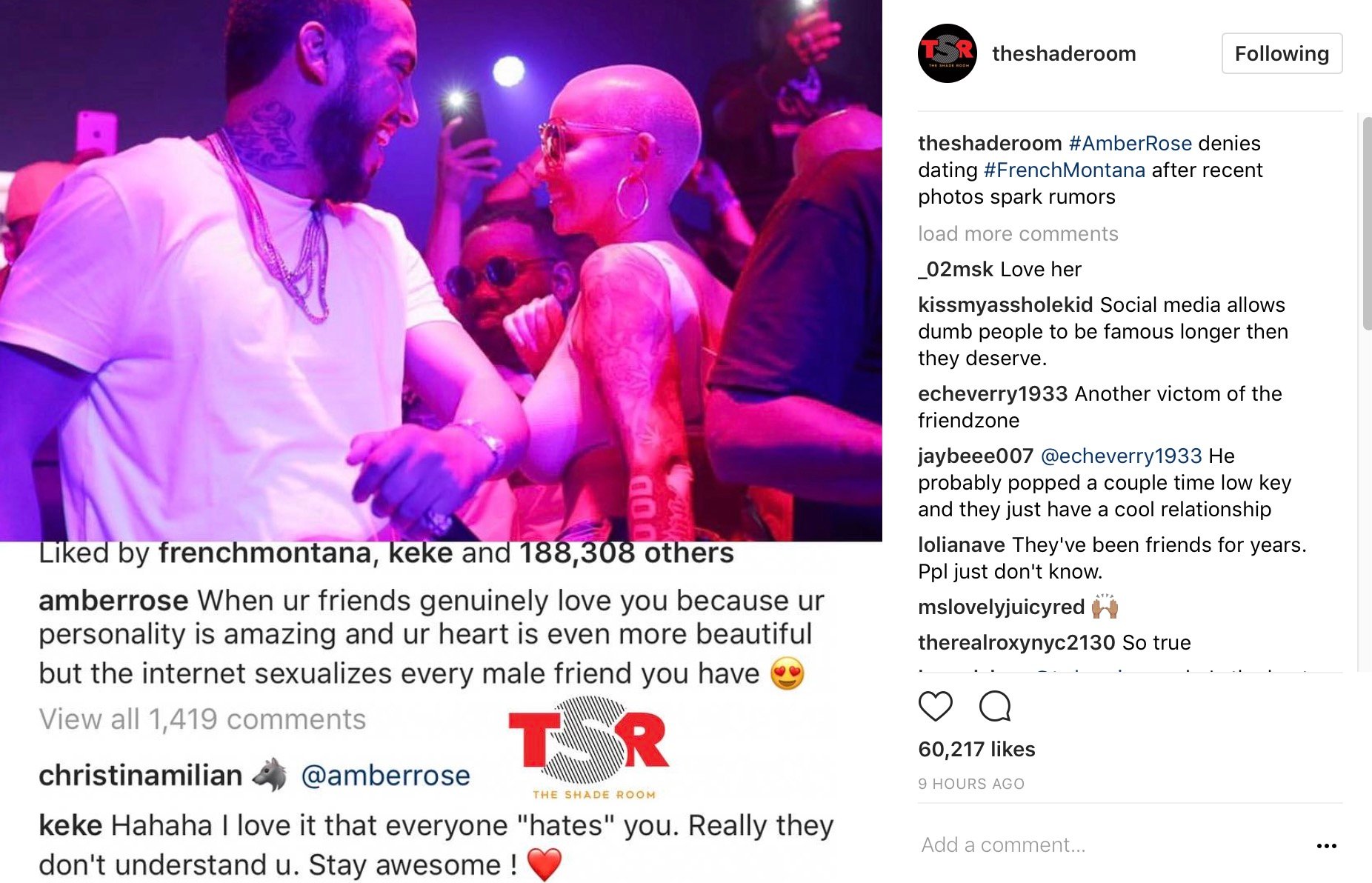 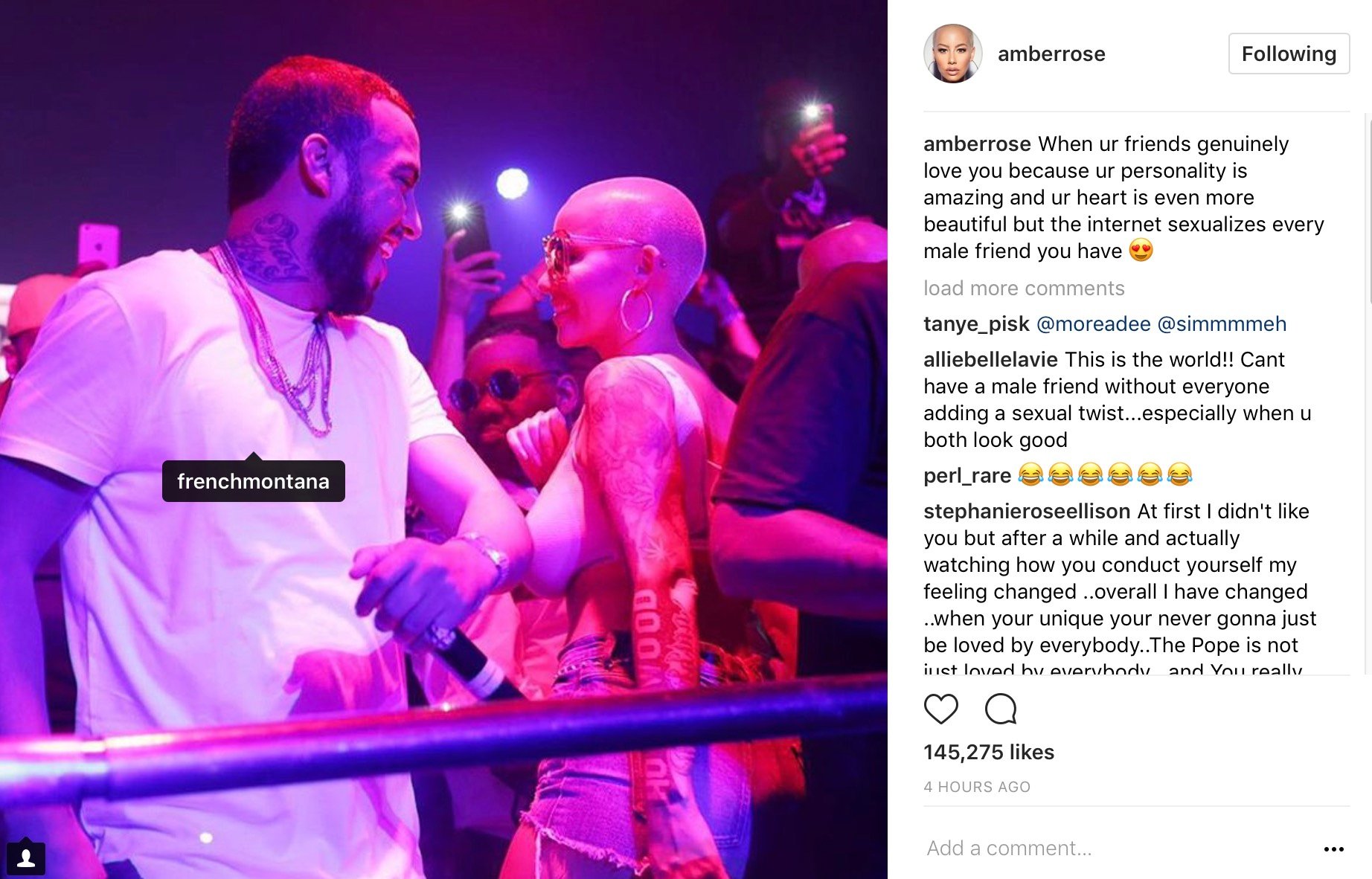 A few hours prior, social media exploded with steamy beach shots of Rose and French together. 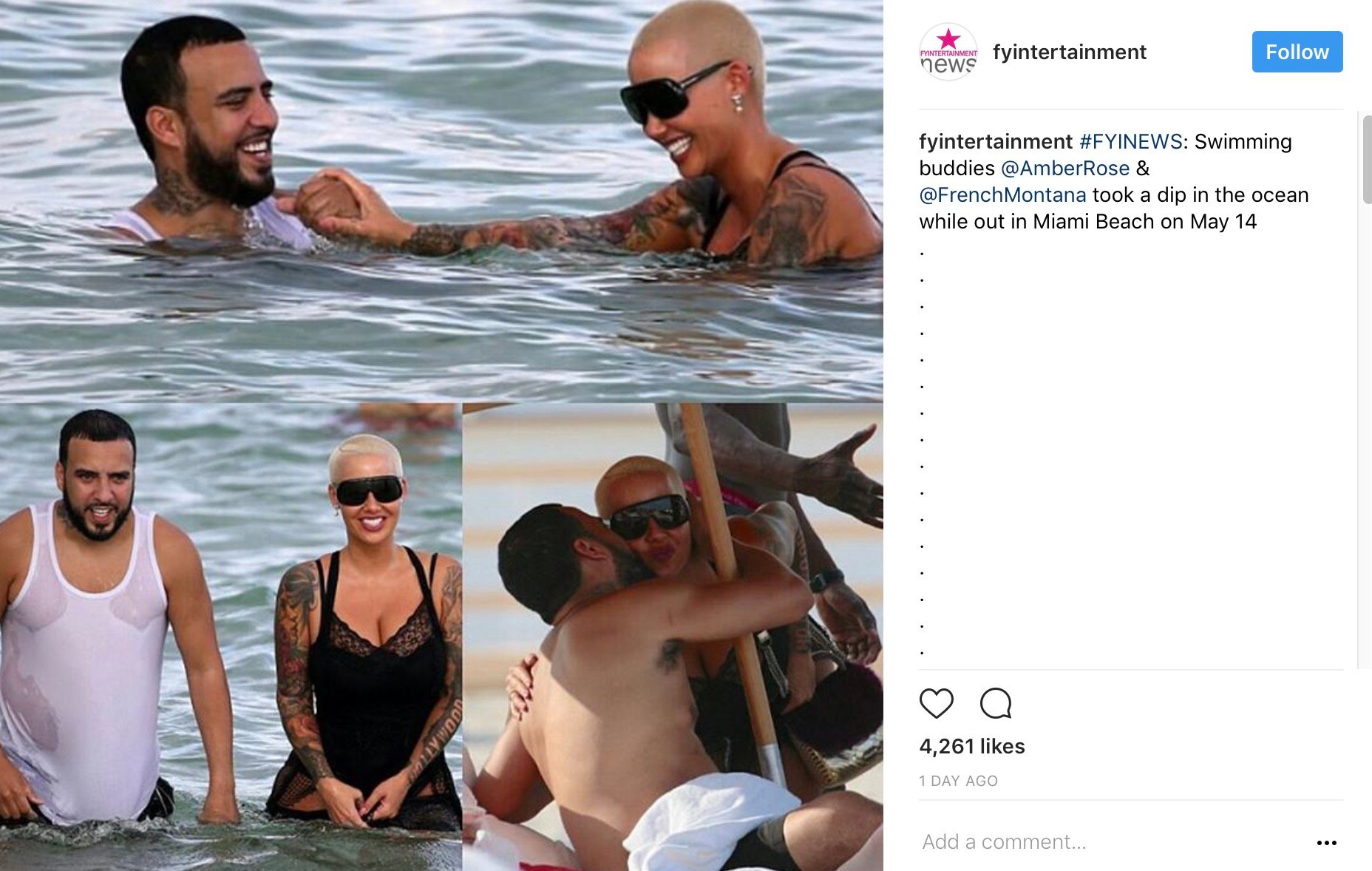 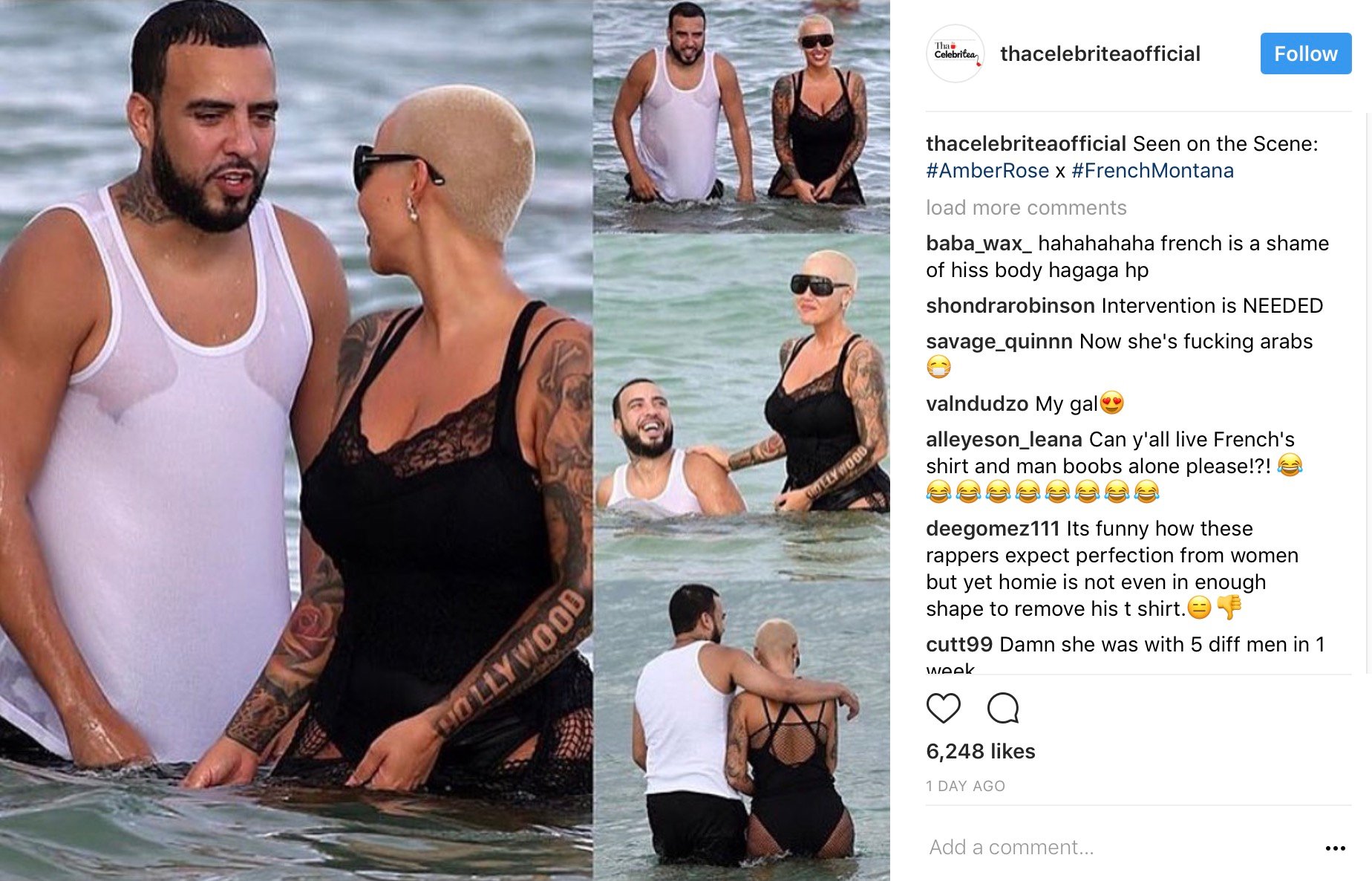 Last weekend, Amber tossed up some shots of herself and French. 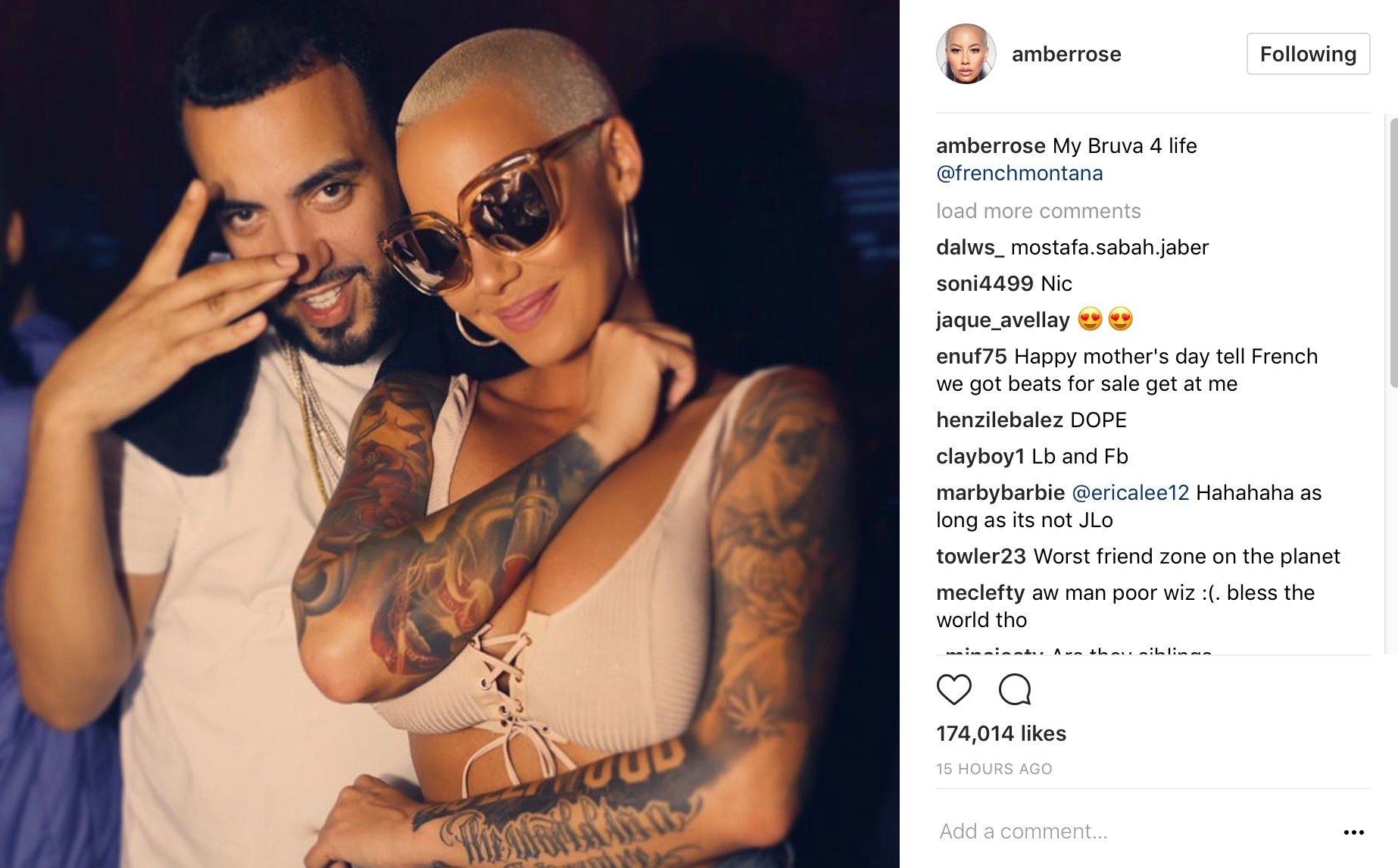 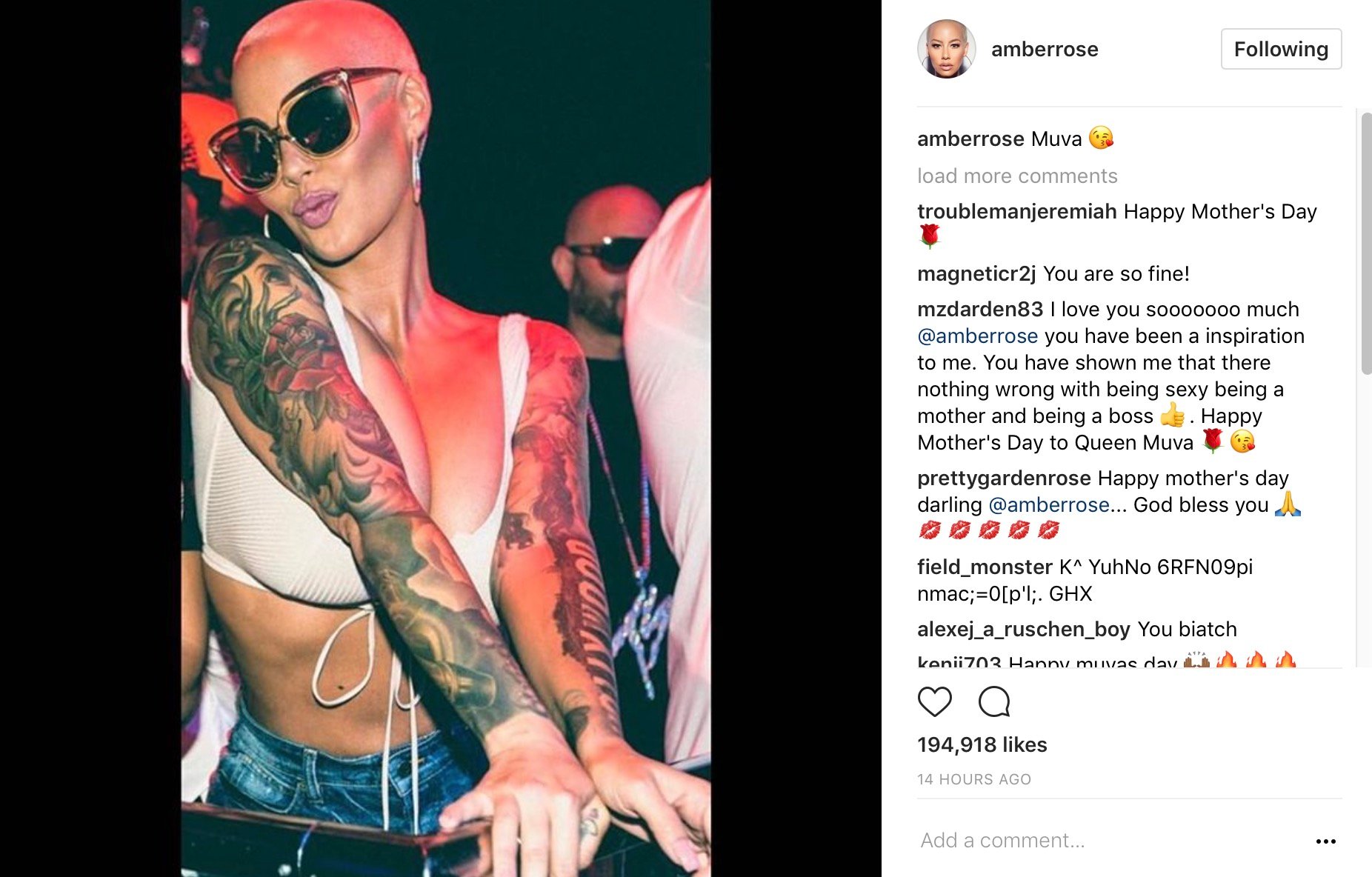 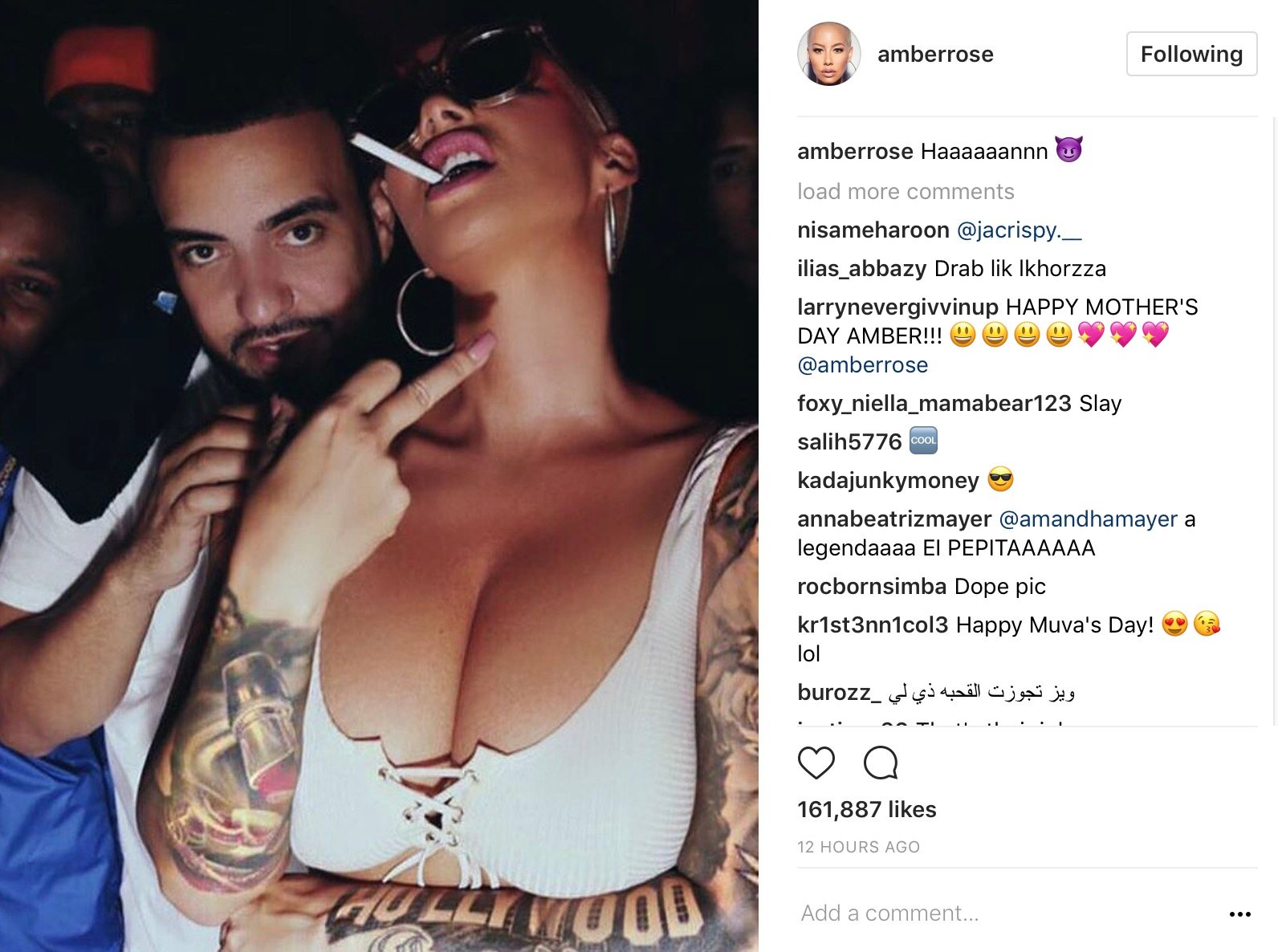