R&B singer Christina Milian and Dave East are going to drive the gossip blogs crazy. The music duo appear to have some early relationship goals on deck after hitting up a strip club.

Heading into the weekend, East tossed up pics of himself and Milian getting their hands full of dancers. 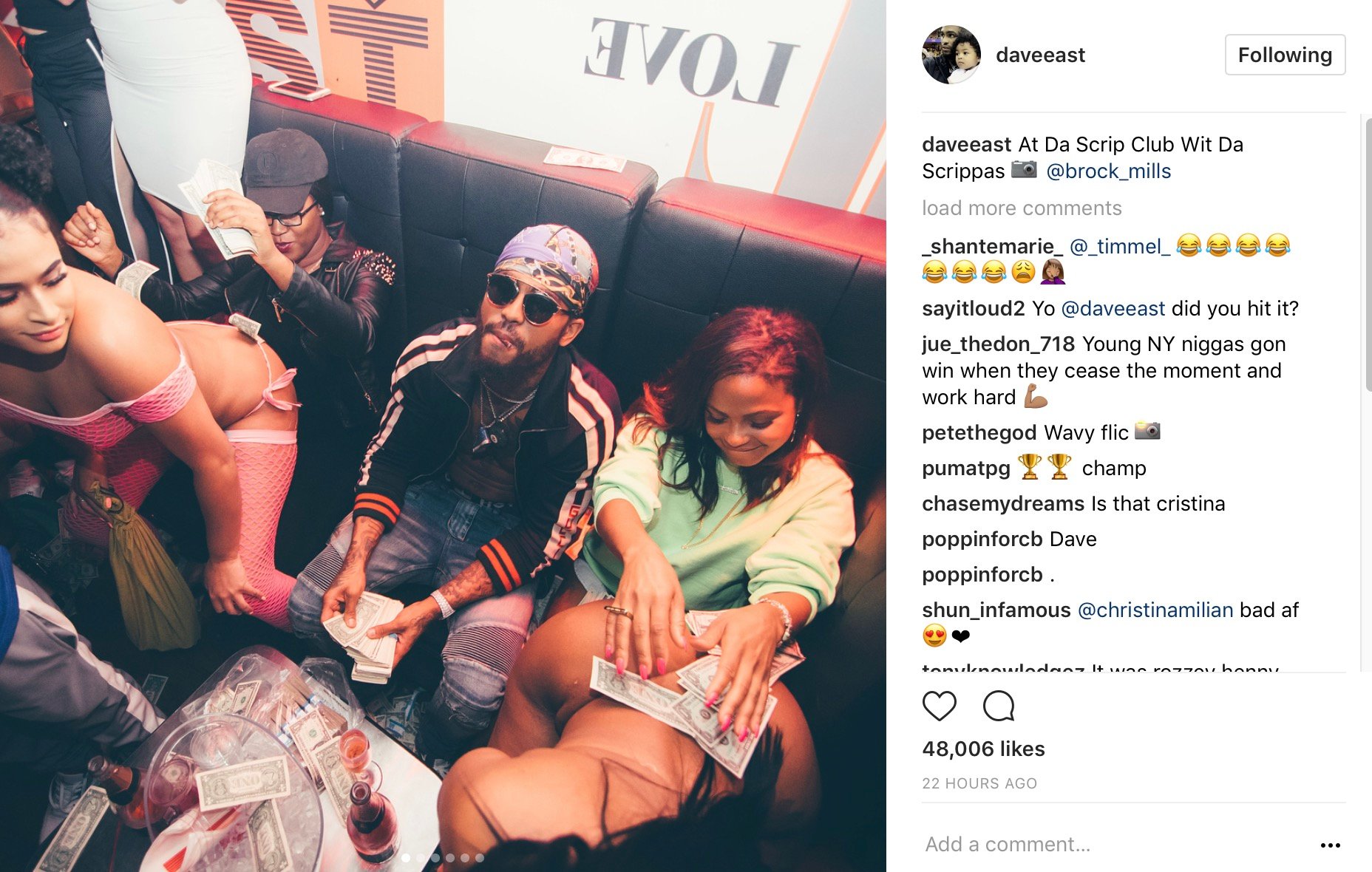 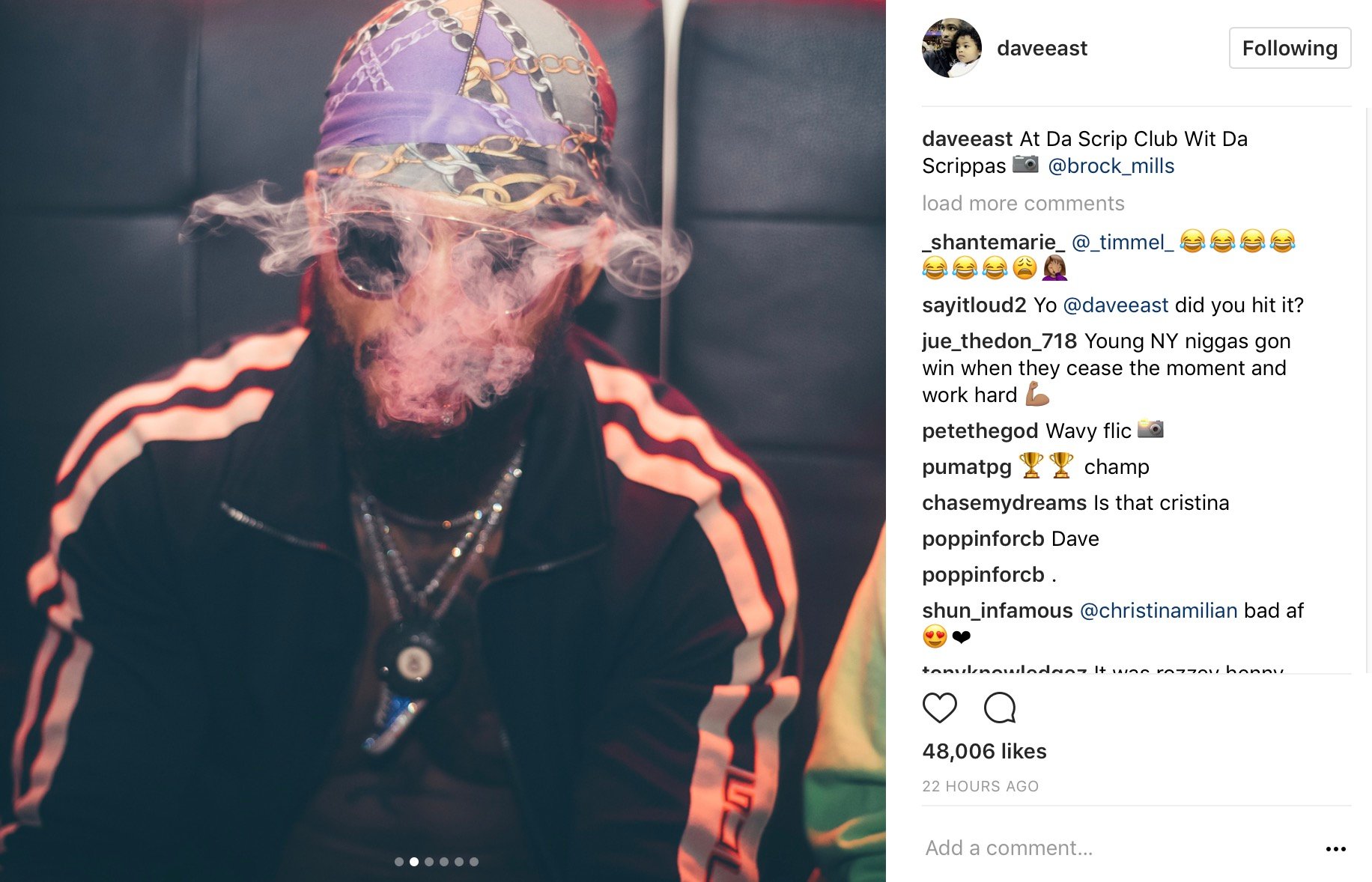 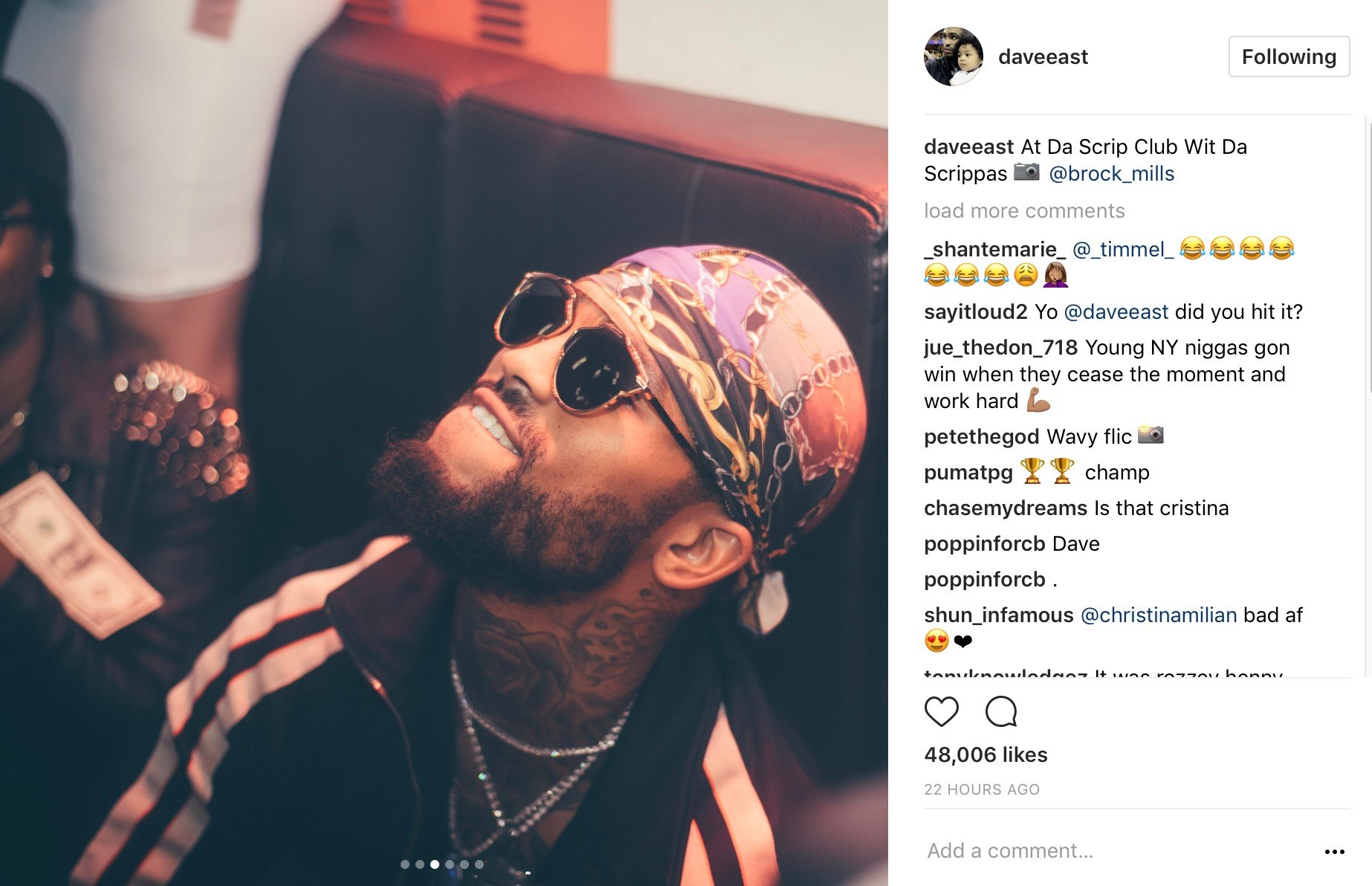 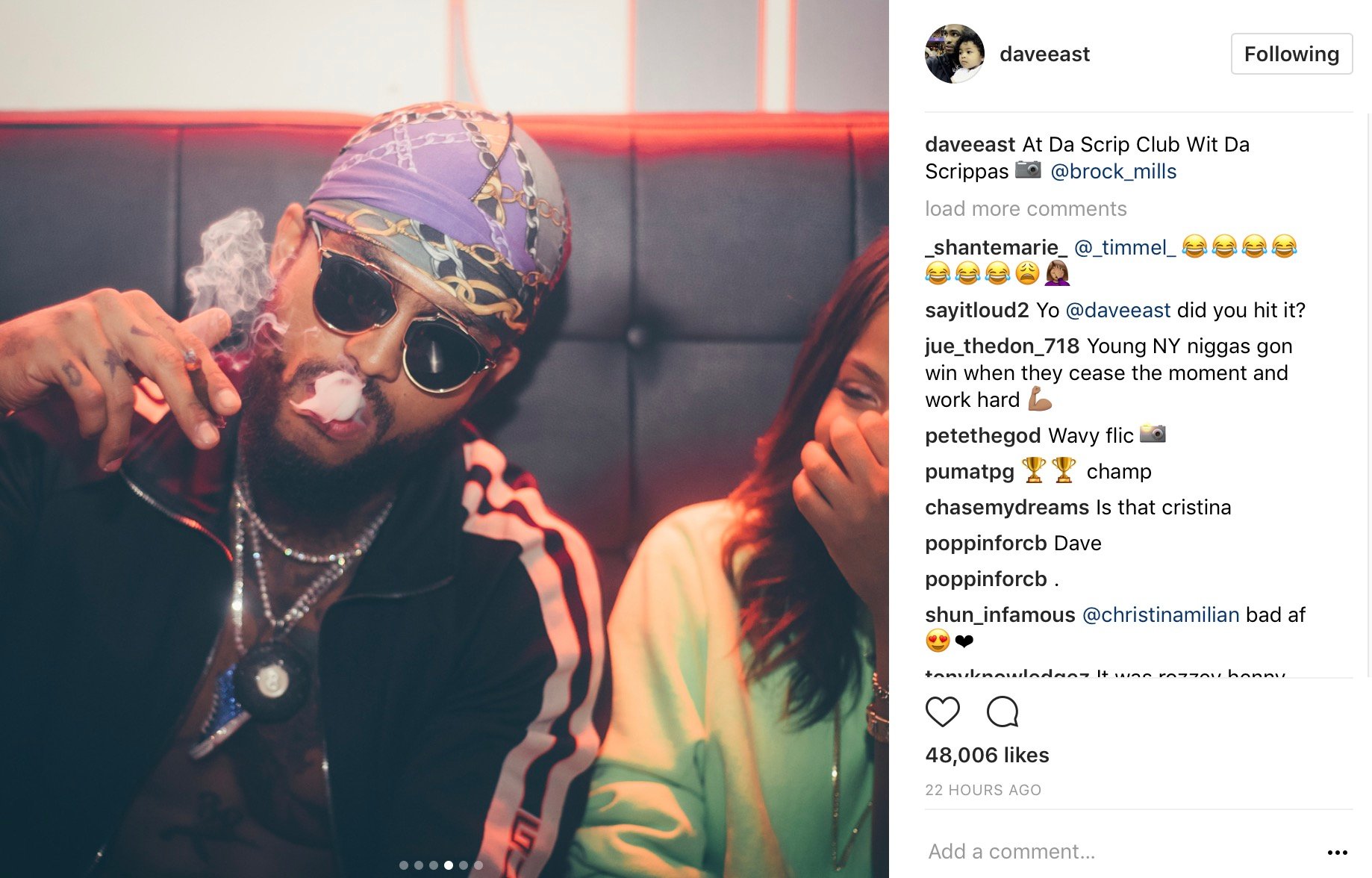 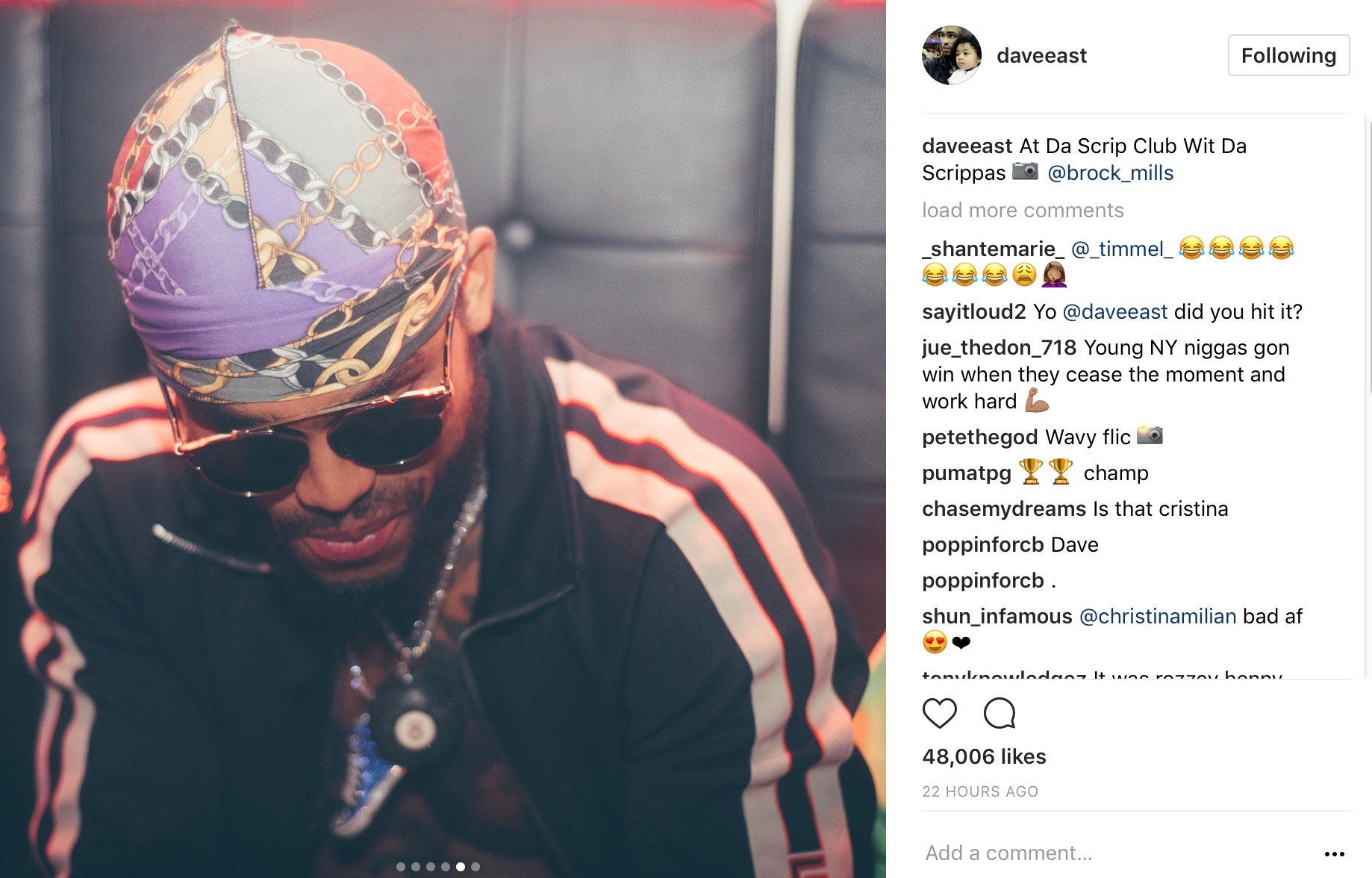 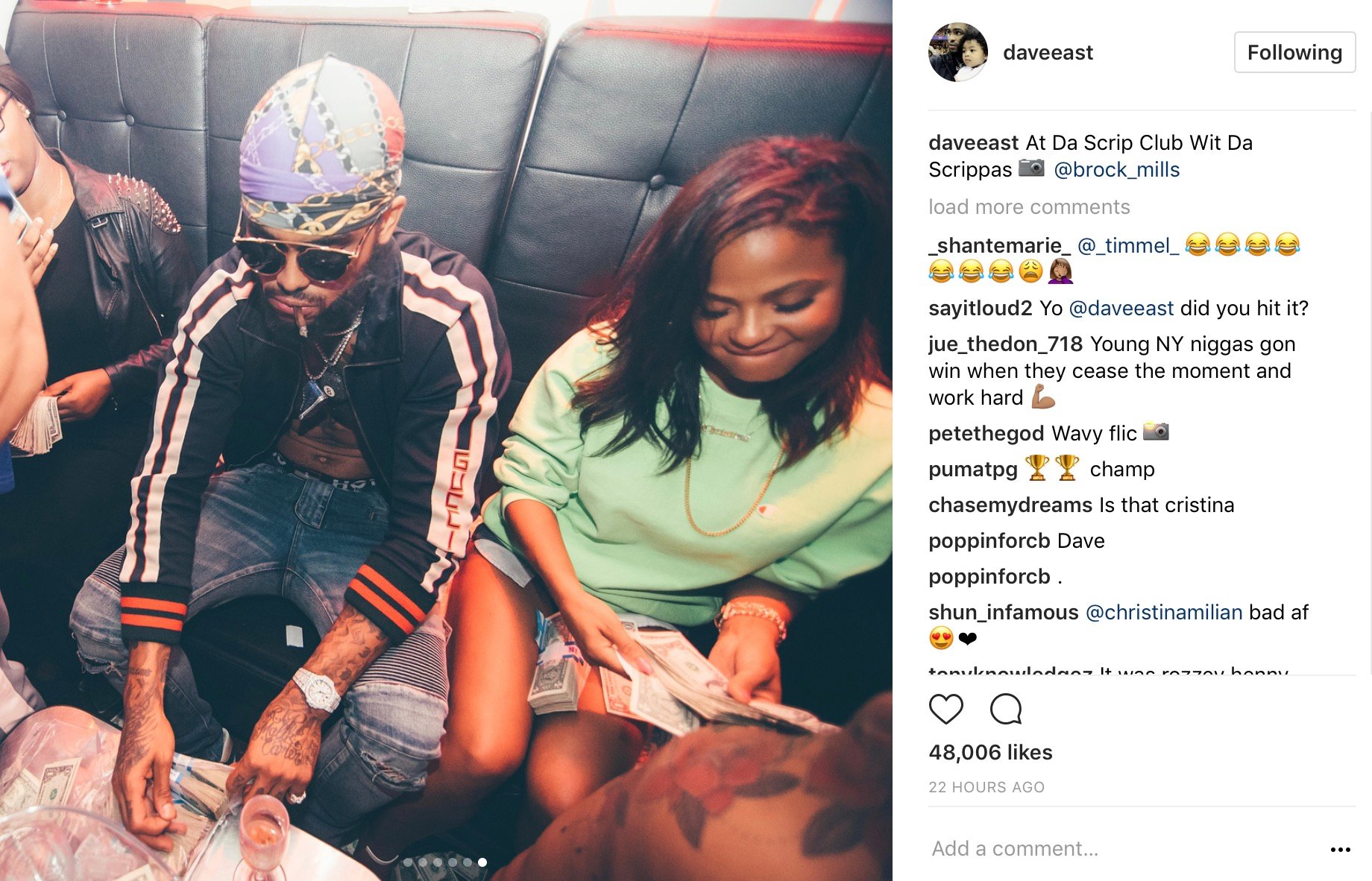 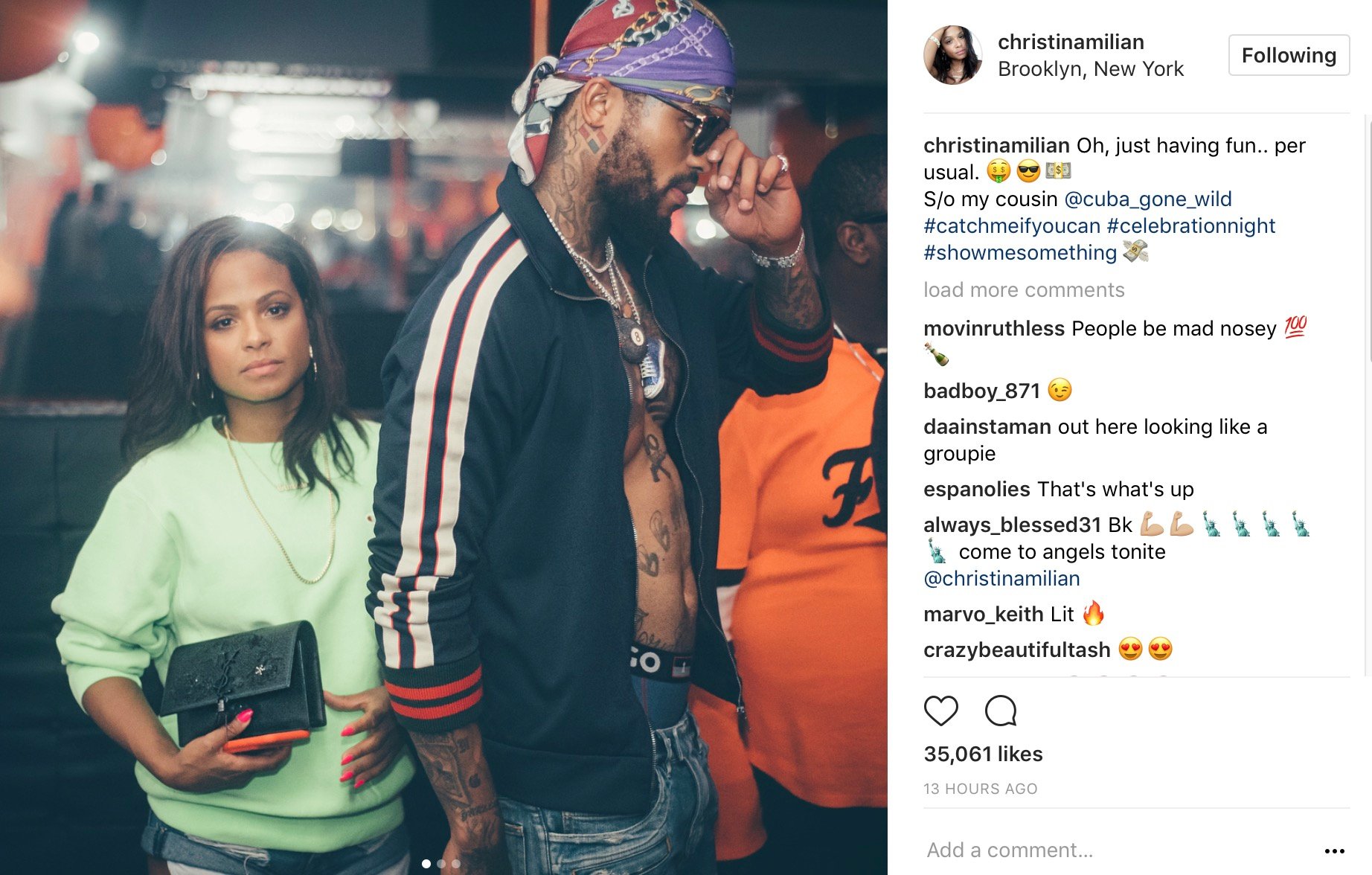 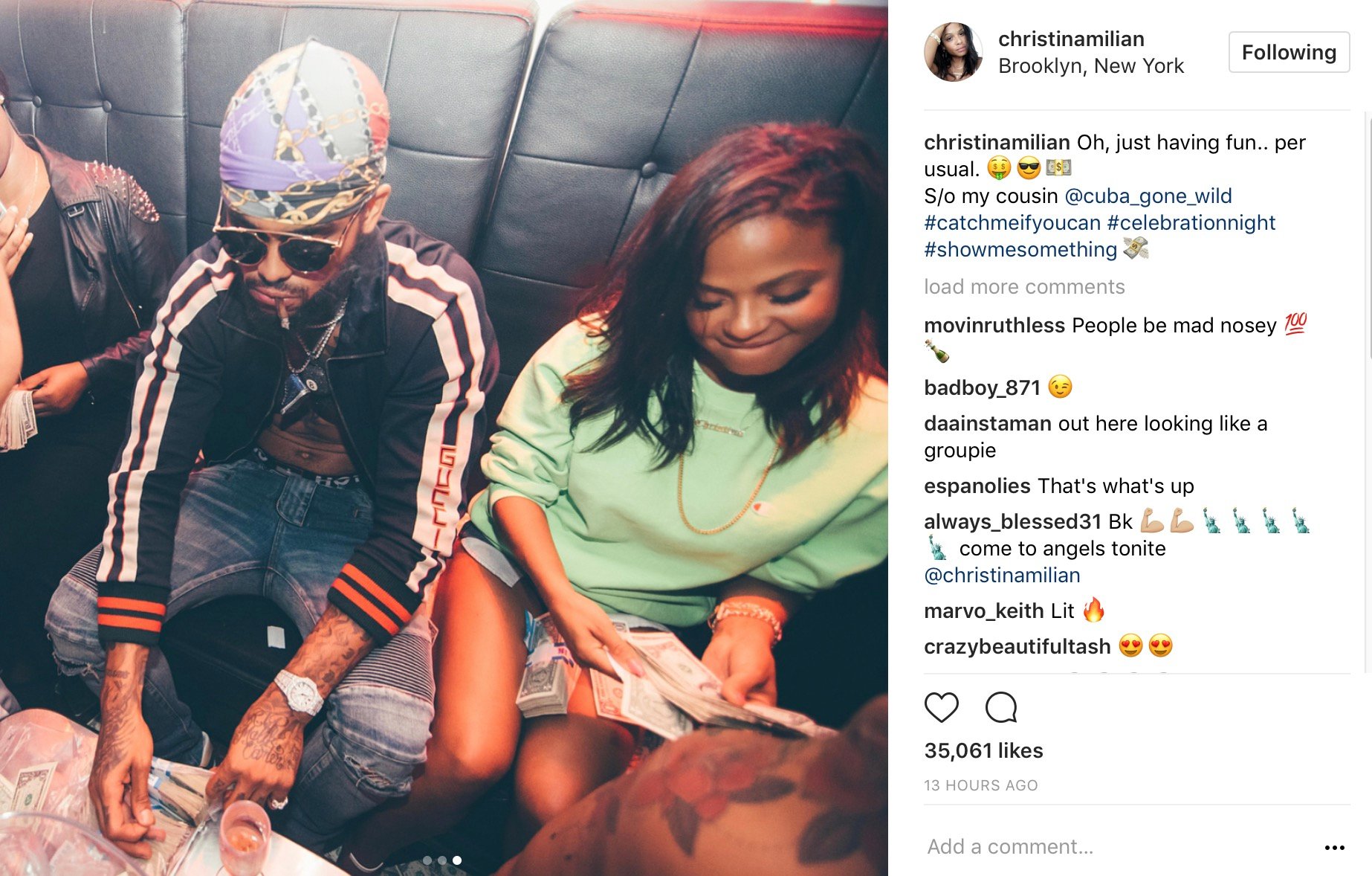 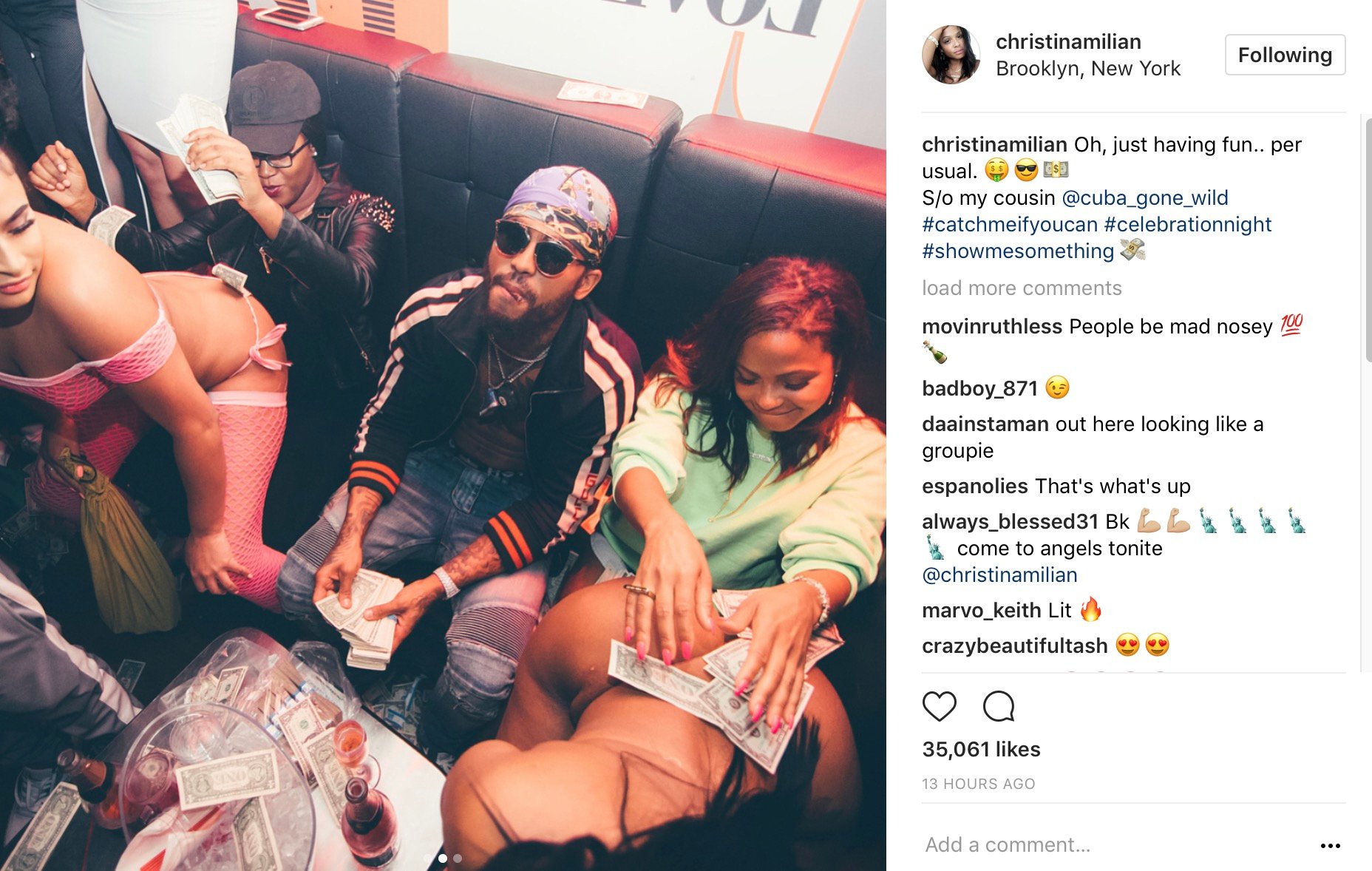 A few weeks ago, Dave showed his interest in the beautiful singer. 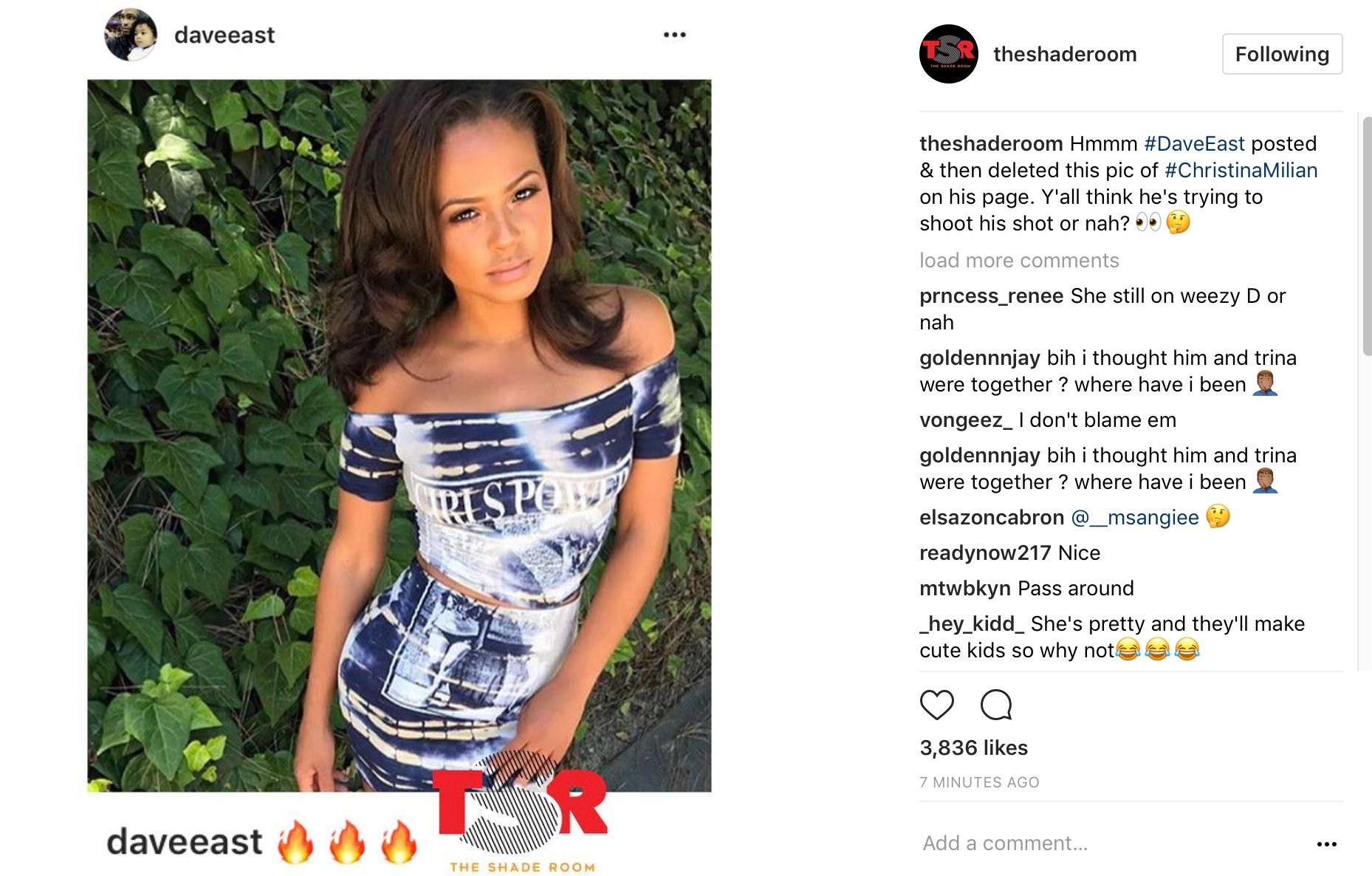 The same weekend, East showed off his thirsty side with a NSFW pic. 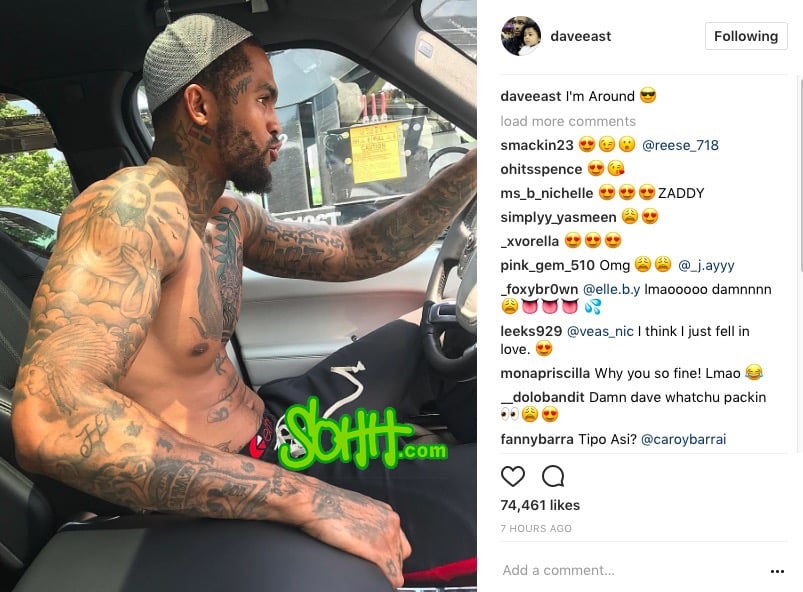