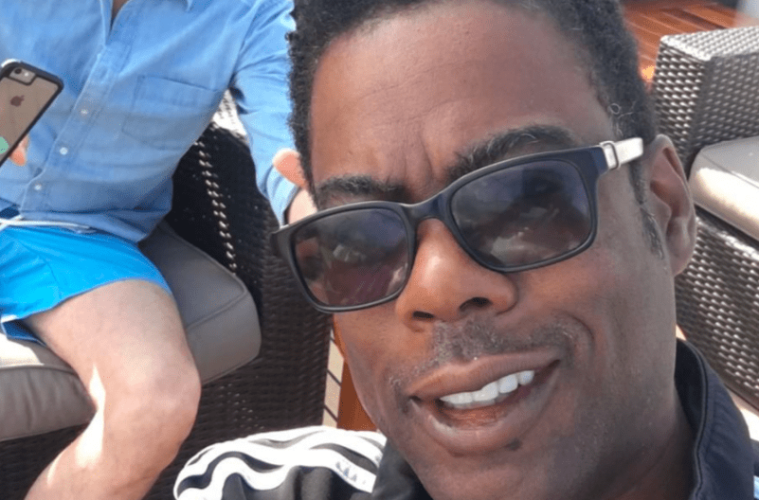 Comedian Chris Rock is putting some respect on Kanye West‘s name. Specifically, the funnyman has called Ye’s My Beautiful Dark Twisted Fantasy is the greatest album ever.

Earlier this month, Kanye announced a setback to his highly-anticipated YANDHI album.