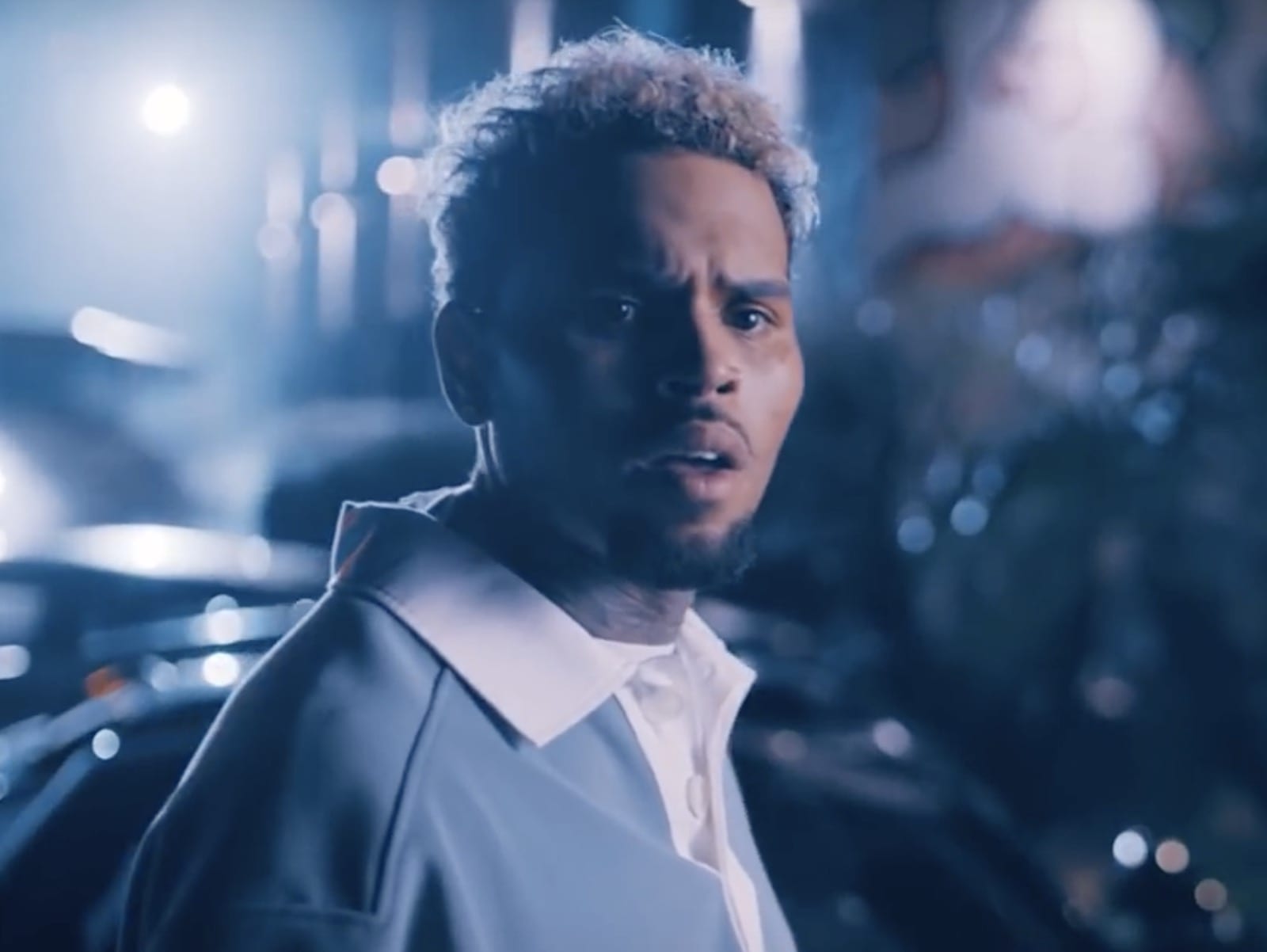 The Internet is forcing a Chris Brown and Usher Verzuz whether they want it or not. Social media has erupted this weekend with a massive debate on who wins in a classics face-off between the two R&B legends.

Over the past few hours, Twitter has exploded with fans for both sides weighing in on the dream battle. Despite Chris Breezy blowing up over the past decade, most people gave Ush the edge in a Verzuz bout.

Outside of the music news, Brown’s girlfriend Ammika Harris recently hit up Instagram with a must-see moment between herself and their son Aeko. The pic featured her head resting against Aeko as they catch some zzz’s together. 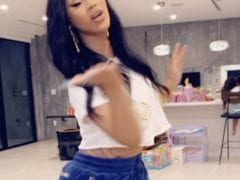 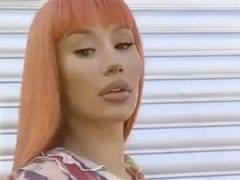