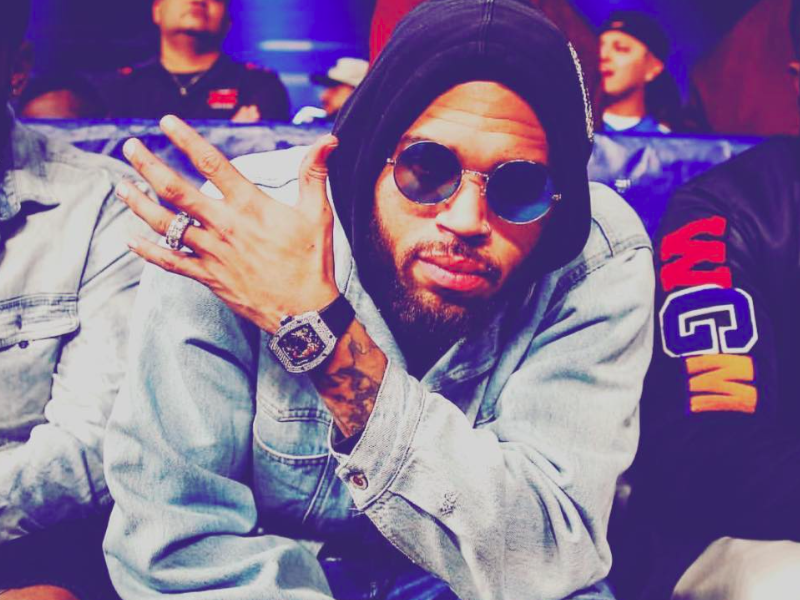 R&B singer Chris Brown and Soulja Boy are still ready to rip each other’s heads off, however, new reports claim the right won’t happen in Las Vegas. The latest gossip feeds claim the bout will now go down overseas.

Due to massive Nevada regulations, CB and SB are expected to have their pay-per-view fight happen in Dubai.

A few days ago, Tyson trolled the Internet with a pic of himself in a recording studio.

In studio. Dropping heat. Wait and see what this is about… pic.twitter.com/3jyDiUgcz6

Last weekend, Tyson confirmed he would train Chris Brown for his upcoming bout with Soulja Boy.