During an interview, Chris Brown expressed that he wants to do a first-time collaboration with Beyonce. 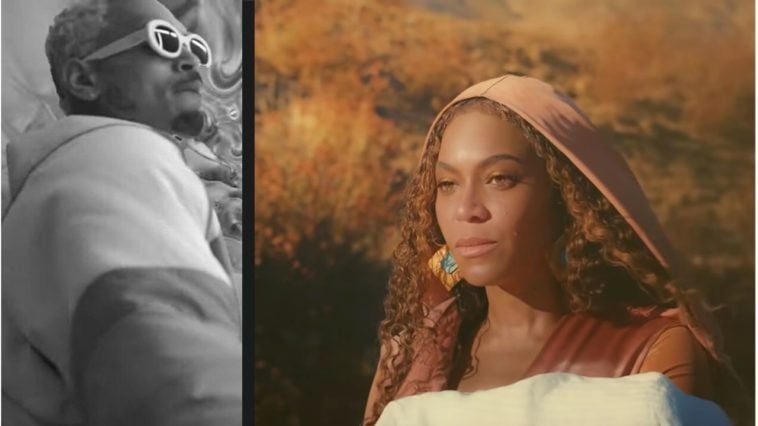 Chris Brown did an interview with “Millon Dollaz Worth A Game” podcast and shares that he would like a collaboration with Queen Bey.

“Probably Beyonce, only because of what that would look like us really do a dope song with both of us dancing in it.”

The “Run It” singer continued, That would be dope, like a check off my to-do list. She’s probably the only one I haven’t worked with. I’m not turning it down.”

Brown may get his wish due to him squashing beef with Beyonce’s husband Jay-Z in 2017 when he was invited to perform at the TIDAL concert.

The beef allegedly started between the two over the incident Brown had with singer and ex-girlfriend Rihanna’s domestic dispute.

In 2009, Jay-Z went on the Oprah Winfrey show to speak on the fighting incident and revealed that he talked to Rihanna after the situation happened:

“I pretty much spoke to Rihanna about it because she’s young, they’re both young. It’s either a situation where she can grow and there is a contention of young people that’s going through the same sort of situation. She can be their hero or choose not to grow from this.”

Those rumors of the beef started to get bigger when the “Story Of OJ” rapper refused to stand up and applaud Brown after a performance at the 2011 MTV VMAS.

Chris Brown recently released the music video to his newest single, “We (Warm Embrace),” from his anticipated Breezy Album.

The steamy new video has fans questioning Normani’s loyalty to Rihanna.  The video shows Chris and Normani slowly dancing in a dim room together, getting close.

They are also seen falling into a pool and sharing an intimate kiss underwater.

They finally end up in a car where the light shines above them and are lifted up into the sky. The sensual moments in the video rubbed Rihanna Navy fans the wrong way since Normani has previously modeled for Rihanna’s company, Savage x Fenty.

“how can you model for Fenty and then do this?” said Twitter user @danijel_444

The relationship between Brown and Rihanna ended in 2009 when he brutally attacked her after leaving a club. 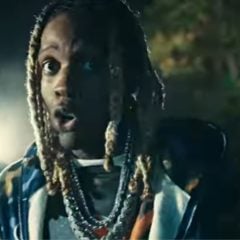 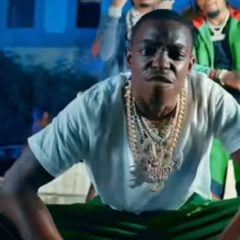