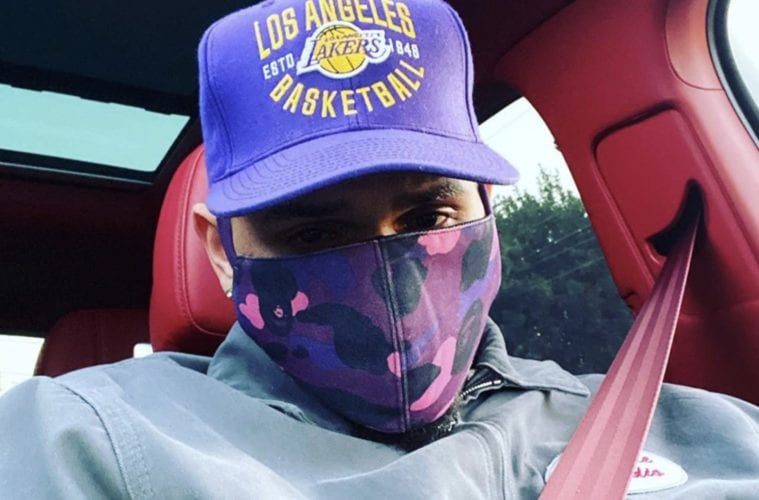 Chris Brown Says He Could Take Usher In Verzuz Off His Guest Features Alone: “What We Not Gone Do Is CAP”

R&B singer Chris Brown is having a tough time dealing with fans thinking Usher would give him that Verzuz work. The popular crooner has come forward to address the Internet’s desperate pleas to make a classics battle go down.

Heading into Monday, Brown went to his Instagram Story and didn’t hold back. Chris credited his guest features alone for being epic enough to do a Verzuz battle but refused to cave into the Internet’s peer pressure.

On Sunday, Twitter exploded with fans for both sides weighing in on the dream battle. Despite Chris Breezy blowing up over the past decade, most people gave Ush the edge in a Verzuz bout.