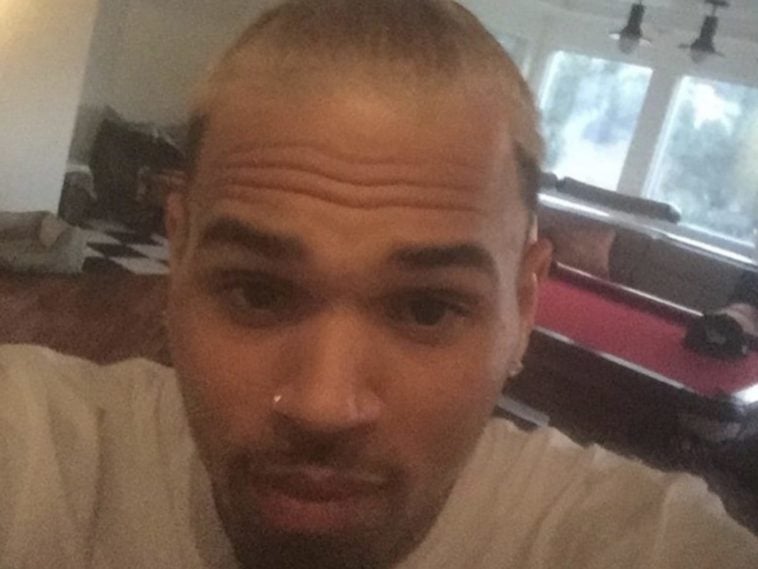 2.6k Views Comments Off on Chris Brown Hints At A Major Hair Transformation After Sharing Throwback 2015 Man Bun Pic: “I Miss US”
Share

R&B singer Chris Brown is ready to turn the clock back to 2015. The popular crooner has teased fans about the possibility of undergoing a new hairstyle after sharing a vintage pic of himself donning a man bun.

On Monday, Chris Breezy hit up Instagram with the ultimate flashback. Brown shared a pic from his 2015 days and hinted at the look possibly making a comeback.

Back in June 2015, Chris Brown sparked some headlines courtesy of posting the same man bun pic to his social media pages.

A top-knot is bang on trend at the moment so that might explain why Chris Brown is sporting a bun the size of a grape on his head. The rap star shared a picture on Instagram of himself sporting the teeny tiny bun in his bleached blonde locks. Alongside the selfie he added the caption: “This how most of yall ladies be looking after the club!” The amusing picture shows Chris and his man-bun in front of a giant snooker table as he frowns for the camera. (The Mirror)

In July 2020, hip-hop producer and Verzuz co-creator Timbaland went to his social media pages with the ultimate teaser. Tim shared a screenshot of Chris Brown saying he didn’t have an interest in battling another singer and suggested having a big pitch on deck.

Hours prior, Brown went to his Instagram Story and didn’t hold back. Chris credited his guest features alone for being epic enough to do a Verzuz battle but refused to cave into the Internet’s peer pressure for an Usher battle.

A few weeks ago, Twitter exploded with fans for both sides weighing in on the dream battle. Despite Chris Breezy blowing up over the past decade, most people gave Ush the edge in a Verzuz bout.

Comments Off on Chris Brown Hints At A Major Hair Transformation After Sharing Throwback 2015 Man Bun Pic: “I Miss US” 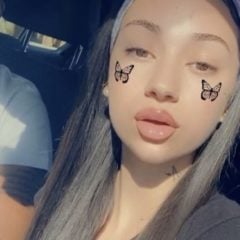 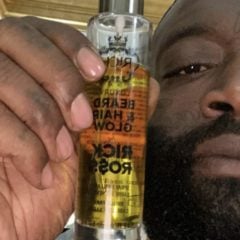