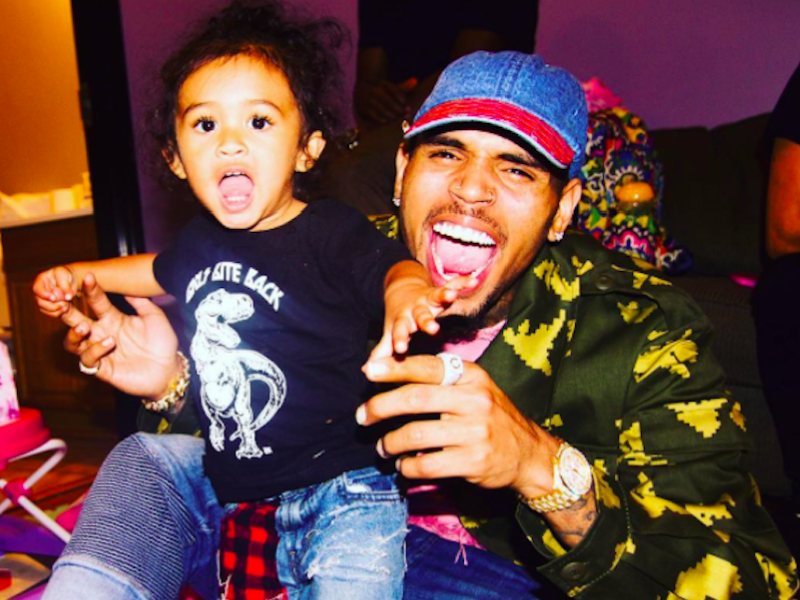 R&B singer Chris Brown has the last laugh in a publicized baby mama dispute. The crooner’s ex-girlfriend lost big in court this month.

According to reports, Breezy’s former bae Nia Guzman took an L in their child custody war.

Back in June, Brown sparked attention after getting his daughter Royalty’s face tattooed on his back. 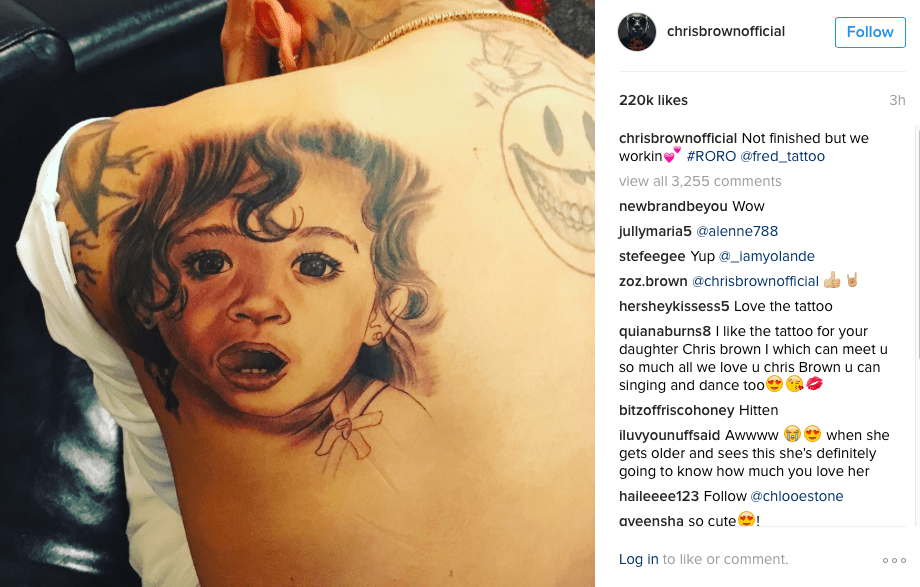 THANKS FOR ALL @chrisbrownofficial Thank You for this incredible experience and for making me feel part of this. You are an incredible person Chris.

In May, Chris and Nia Guzman clashed on social media over Royalty.

Hours prior, Guzman spoke out on Instagram over their reported courtroom brawl.