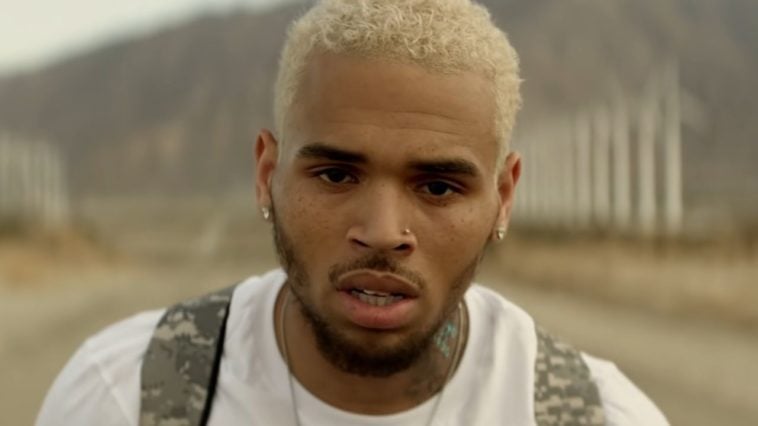 The hitmaker was reportedly accompanied by his mother in the courtroom during his plea.

“Not guilty,” Brown, 19, said softly, barely audible in the court Monday afternoon when asked for his plea to one charge each of assault with force likely to produce great bodily injury and making criminal threats. During the hearing, which started 35 minutes late, Brown, dressed in all black, was told to appear in court next on April 29 to set the date for a preliminary hearing. (USA Today)

Rihanna, not attending, was represented by her lawyer Donald Etra.

Etra said, after the hearing, the singer is in “fine spirits” and spending time with her family in Barbados. Etra also said Rihanna is hoping a deal can be worked out before a preliminary hearing or trial in the case, but she will testify if required to. “She would be pleased if this was over quickly,” Etra said. Etra said Brown’s plea was “totally expected.” If convicted, Brown could be sentenced to probation or nearly five years in prison. (Associated Press)

The formal charges accuse Brown of assaulting Rihanna “by means of force likely to produce great bodily injury” and threatening to commit a crime “which would result in death and great bodily injury.” He could face up to four years in prison if convicted. A police affidavit said Brown shoved Rihanna’s head against the passenger window, repeatedly punched her in the face, bit her ear and finger, and put her into a headlock. At one stage, the affidavit said, Brown told Rihanna: “I’m going to kill you.” (Reuters)

The day was filled with media and local authorities surrounding the court house.

Nearly 100 media representatives jammed the downtown courthouse entrance as Brown came through about 3:30. Deputies shielded Brown and escorted him to a freight elevator. All available L.A. County Sheriff’s deputies were summoned to the area. Although Rihanna’s attorney was in court, the pop star did not attend the hearing. (Los Angeles Times) 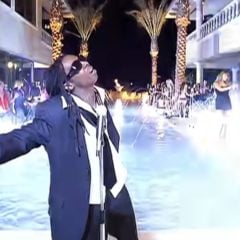