R&B singer Chris Brown has fans scratching their heads after announcing an upcoming Heartbreak On A Full Moon album title this weekend.

A screenshot of Chris Breezy putting up the announcement on a now-deleted Instagram post has gone viral Sunday (May 1).

Chris Brown is getting ready to start the run for his forthcoming 8th studio album. Taking to Instagram last night, the singer announced that his next album is titled Heartbreak On A Full Moon. He later deleted the post but fans were able to catch a screenshot of it. (HHNM) 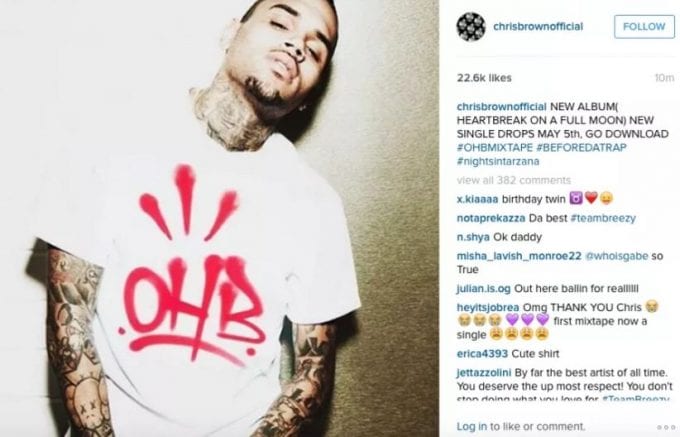 Earlier this month, Brown shocked fans by going at his critics on social media. 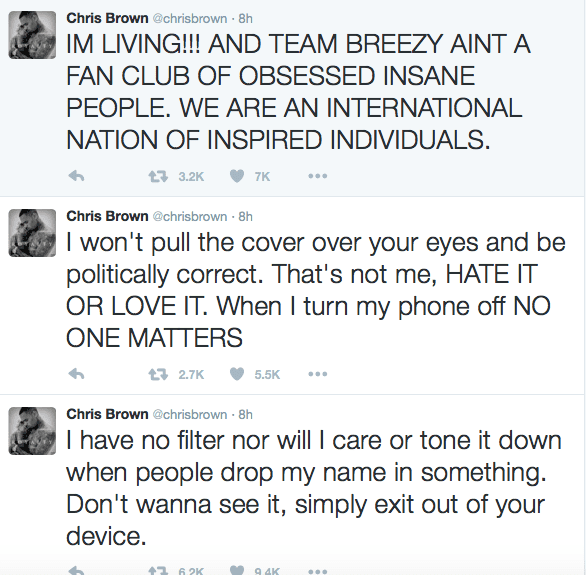 Chris spoke out on catching some backlash over a Twitter rant against fellow singer Kehlani a few weeks ago. 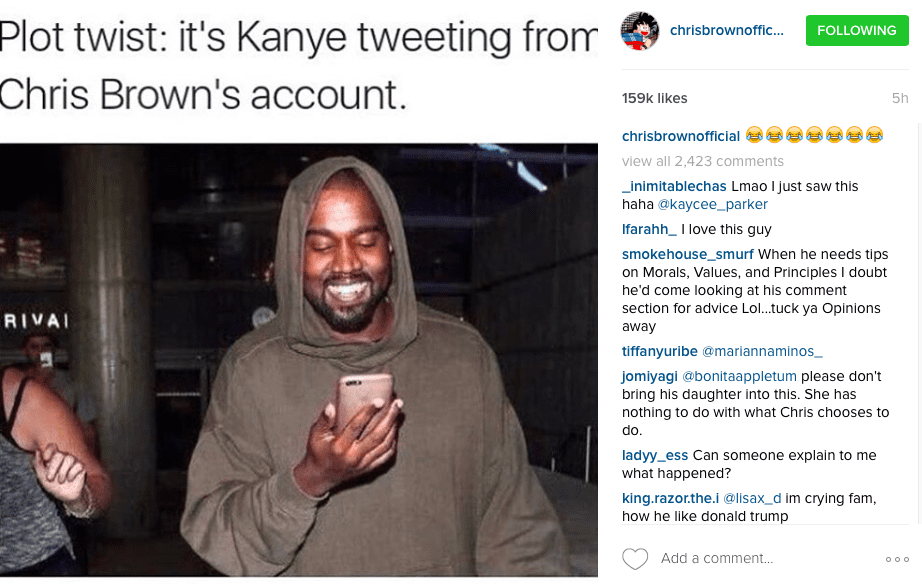 Brown shocked fans after going in on the R&B singer via Twitter earlier the same week. 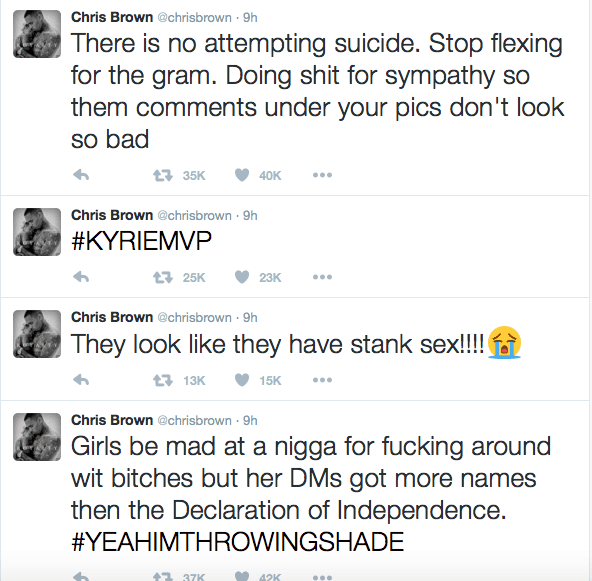 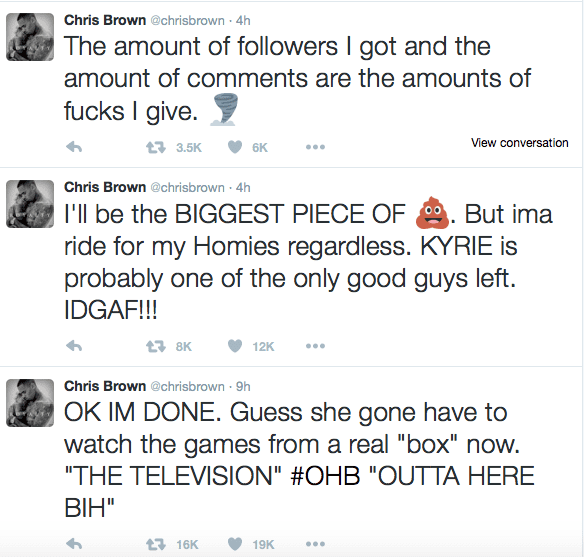