Late rapper Chinx’s widow Janelli Caceres-Pickens is ready to see the men allegedly responsible for taking her husband’s life receive a proper punishment. The murder trial for two suspects connected to the crime has started up in New York.

According to reports, the trial began Tuesday (January 16) with Caceres-Pickens present.

“It gets harder and harder every time just to literally stare someone in the eyes and not be able to say anything,” Caceres-Pickens said. “It’s hard, it’s hard. A lot of emotions run through you.” Quincy Homere, 32, appeared in court with a new attorney, Scott Bookstein, who asked for some time to become familiar with the case. It was the same for defendant Jamar Hill, 26. Both have pleaded not guilty. Homere is currently in federal custody on an unrelated charge. Hill is doing state time. (Fox 5 NY)

Janelli said she’s determined to attend the trial dates until the suspects’ fates are revealed.

Caceres-Pickens said [she] has vowed to attend every court hearing, no matter what toll it takes on her heart. “It’s just a waiting process. It’s an emotional roller coaster—you come in, you have to see them, you have to face them,” Caceres-Pickens said. “The feelings just run through you all over again.” It is too soon to know if the defendants will either be offered a plea deal or stand trial. They’re due back before Justice Holder in February. (Fox 5 NY) 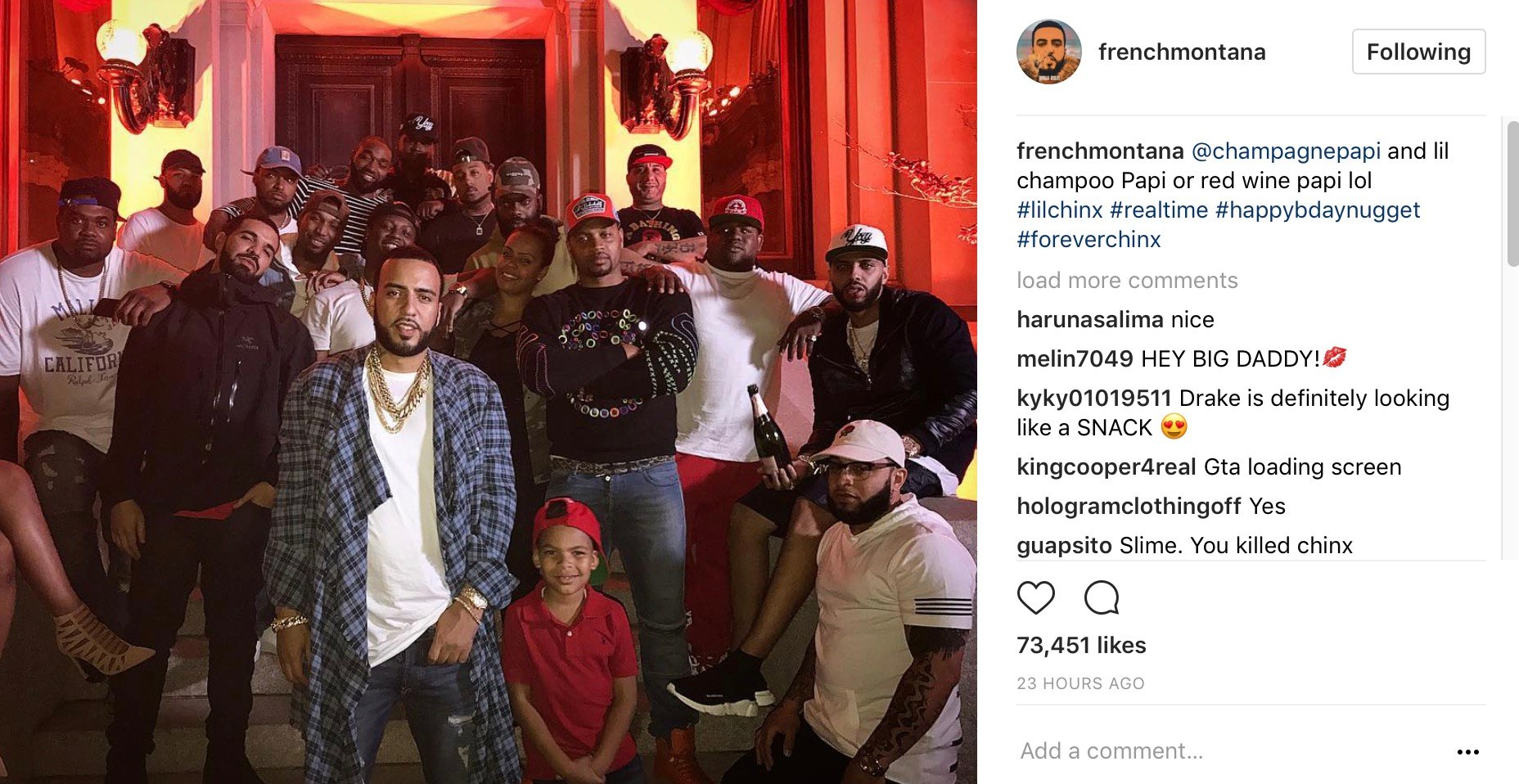 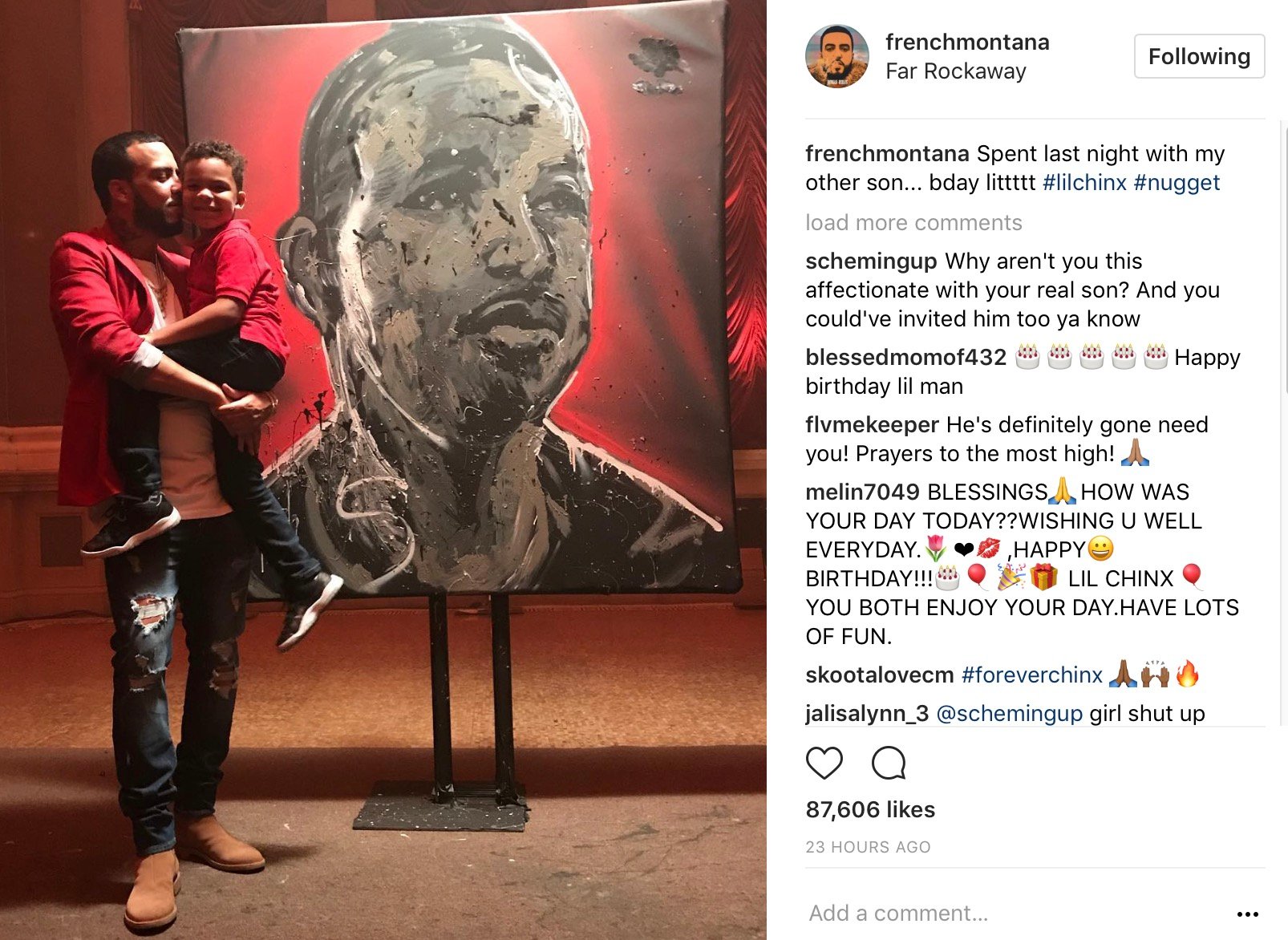 Me and the family, and my brother @champagnepapi had Lil chinx litttt last night lol He went to school with a Red Bull this morning 😂 #happybirthdaynugget #foreverchinx