Donald Glover, known as rapper Childish Gambino, told actress Laverne Cox during the Golden Globes red carpet that he’s been working on new music. But seemed tight-lipped about when it would release. 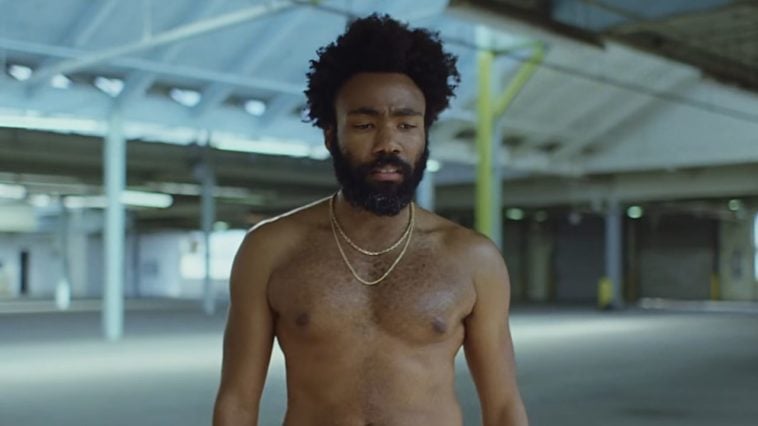 1.6k Views Comments Off on Childish Gambino Announces New Music In The Works + How Close Is He To EGOT Status?
Share

Actress Laverne Cox interviewed Donald Glover before Tuesday’s Golden Globes. The “Orange is the New Black” star questioned him about any music in the future. Donald confirmed that he’s been working in the studio.

In Glover’s career as a rapper/singer, he has won five Grammy Awards, three MTV Video Music Awards, and two BET Hip-Hop Awards. All four of his studio albums have reached the top ten on Billboard’s Rap/R&B charts, with the highest topping albums being 2013’s Because The Internet and 2016’s Awaken My Love!

In 2018, Glover also dropped a controversial music video for “This Is America.” He was later sued by another rapper for saying he stole the song’s concept from him.

Glover’s success on screen has earned him an eight-figure deal with Amazon Studios. It almost matched his music as he has won two Emmys, two Golden Globes, and five Writers Guild of America awards for writing for shows such as 30 Rock and Atlanta. With a Tony and Oscar award missing from his resume, Glover is close to reaching the special EGOT status.

“Carter 6 on the way,” Lil Wayne said in a video released on his Instagram page.

Comments Off on Childish Gambino Announces New Music In The Works + How Close Is He To EGOT Status? 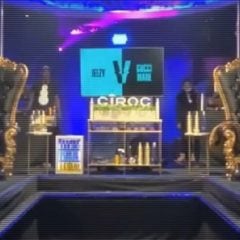 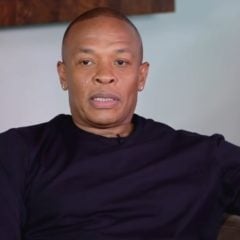