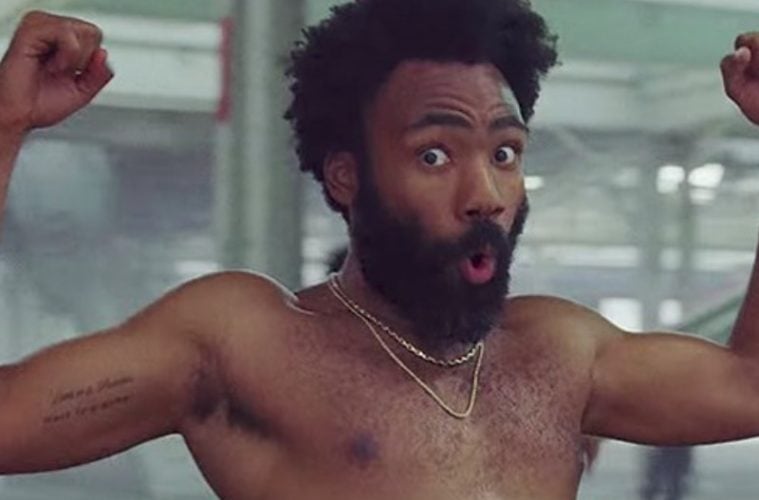 According to Live Nation, Gambino is going the safe route and not forcing himself to take the stage at some upcoming city stops.

Childish Gambino has been forced to postpone his remaining “This Is America Tour” stops until later this year due to an injury. The rescheduled routing can be found below. Tickets will be honored for the newly scheduled dates. The Seattle show is canceled due to venue renovations and refunds for that date are available at point of purchase. Childish Gambino’s appearance at the Voodoo Music + Arts Experience in New Orleans on October 27 is moving forward as planned. His appearance at Austin City Limits Music Festival is canceled. The updated performance schedules can be found at www.aclfestival.com.

Tomorrow’s Childish Gambino show at the Forum has been postponed. Tickets will be valid at the newly scheduled date when announced. Thank you.

A few days ago, footage emerged of Gambino allegedly breaking his foot during a live Dallas, Texas show.

It’s unclear what happened. One concertgoer tells us Childish Gambino — aka Donald Glover — was attempting to do the splits and hurt himself. Several others say he misstepped during a dance move. He left the stage without performing his songs, “Redbone” and “3005.” It was part of his This is America Tour. He repeated his promise last night … that this would be his last concert tour ever. 6:50 AM PT — We’re told an official at the American Airlines Center said after the show Childish Gambino broke his foot. (TMZ)